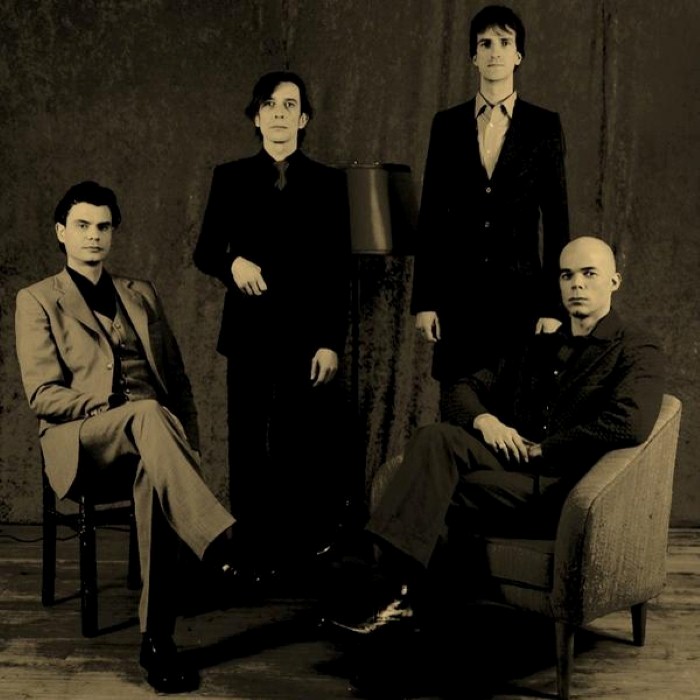 Venus was a band created in 1997 by five artists hailing from Brussels, Belgium. The original goal of the band was to create an original sound that expressed different emotions through several instruments including guitar, violin, double bass, organ, percussion, synth, and a host of others. Also using the scenography talents of former member Patric Carpentier to create visual emotion through their live performances. Although not well known in the United States they have had success with releases Beautiful Days and Wanda Wultz from their Capitol record label release in 2003, Vertigone. The single Beautiful Days was also a track featured in the film Immortel, which is based on the popular futuristic and Ancient Egyptian styled Enki Bilal comic series. The band's name is in reference and inspired from the Velvet Underground track, Venus in furs. 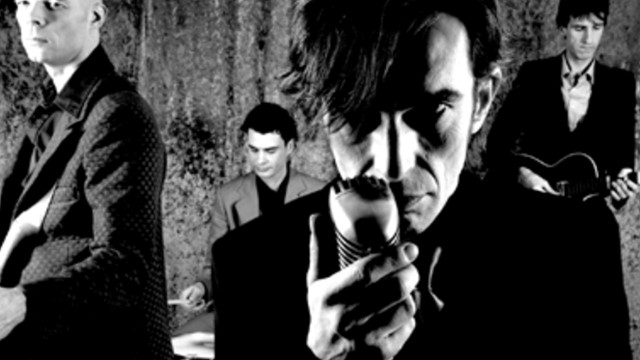