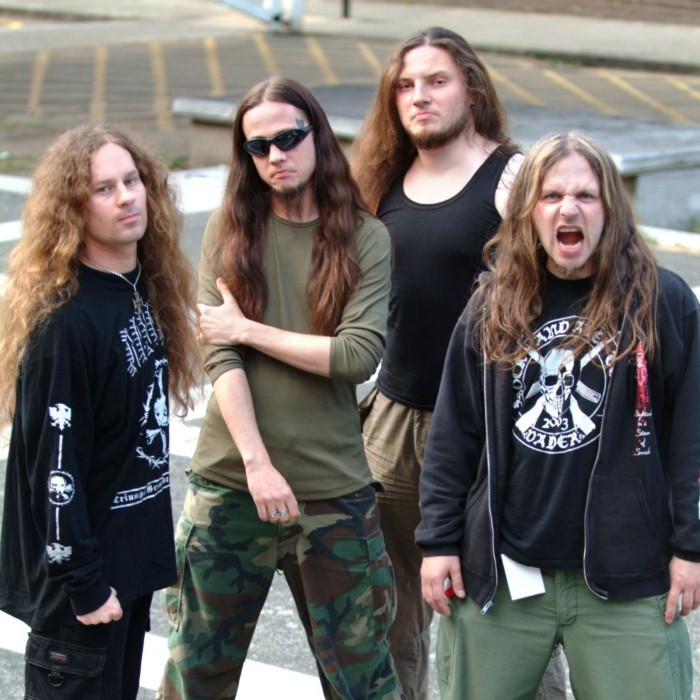 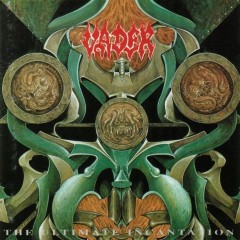 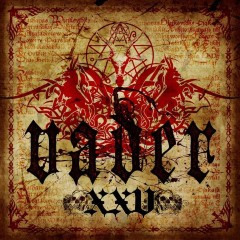 Vader is a death metal band from Olsztyn, Poland founded in 1983. They stand as one of the best-known European death metal bands utilizing a style of death metal different from that of their American counterparts, but their approach is firmly based upon the template created by Morbid Angel. For example, many bands of this genre tend to play guitar solos and lead parts which do not adhere strictly to traditional musical principles and make extensive use of tremolo bar, creating a rather dissonant sound.
Vader, whilst often playing in this style, occasionally diverge and play diminished, augmented, and minor scale solos. The band is also different in that vocalist Piotr Wiwczarek’s vocals do not follow the standard sound widely considered acceptable for death metal. While his vocal delivery remains extreme, it is a much throatier approach, giving him the ability to enunciate words more clearly than most death metal vocalists.
Vader were the first band ever from behind the Iron Curtain to sign to a Western label and their 1990 demo “Morbid Reich” is still considered to be the best selling demo tape in the history of death metal.
In 1993 they released their debut album titled “The Ultimate Incantation” (Earache) which has since become one of the milestones of European death metal. These were also the first brutal sounds from behind the Iron Curtain which reached the audiences all over the world. 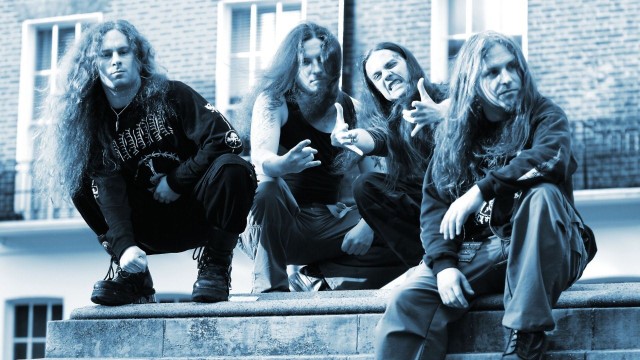 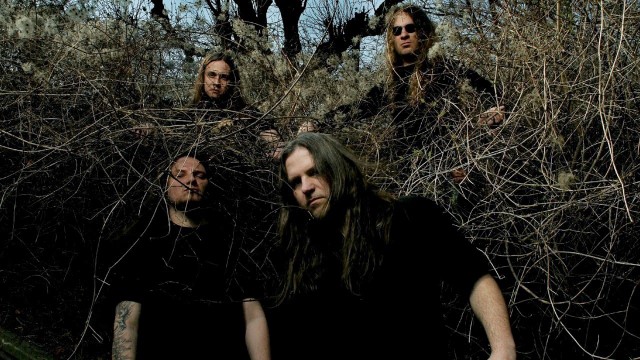 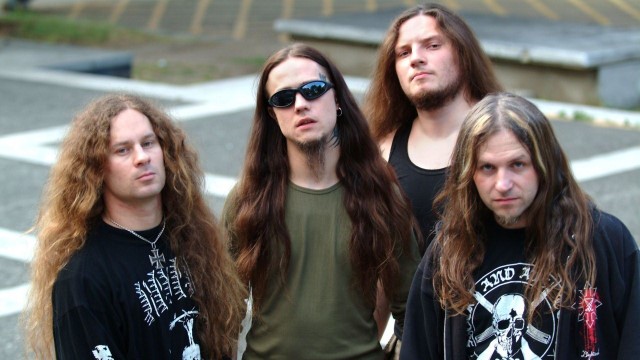