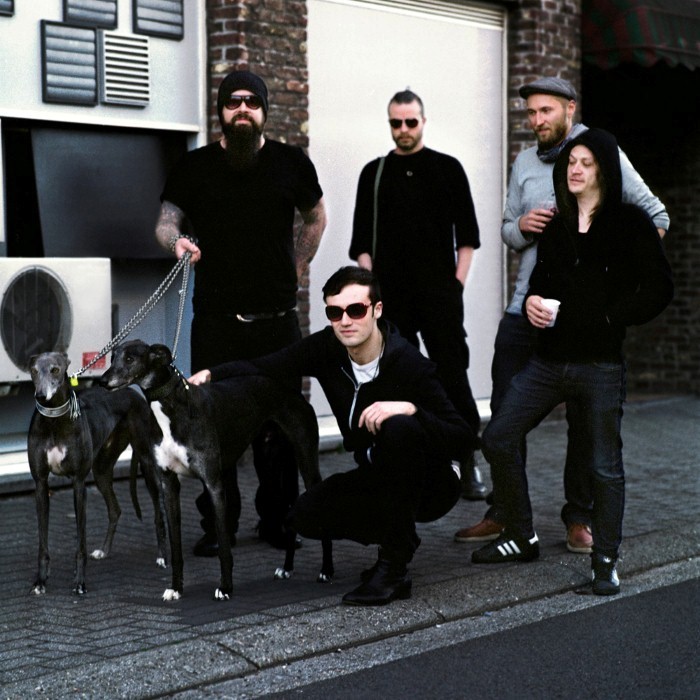 The Assassination of Julius Caesar (2017)

Themes from William Blake's The Marriag (1998) 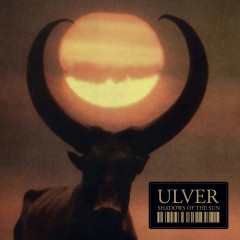 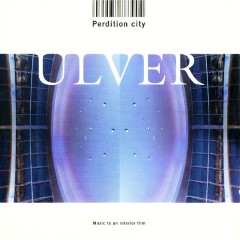 Ulver (Norwegian for “wolves”) is a multi-disciplinary musical quartet from Oslo, Norway and now London, England. The band was formed by Kristoffer “Garm” Rygg in 1993, and their current members are Rygg (vocal, programming), Jørn H. Sværen (misc.), Tore Ylwizaker (programming, piano) and latest member Daniel O’Sullivan (guitar, piano, various). Since their first folk metal/black metal release in 1993, Ulver’s style has ever been changing by combining elements of experimental, electronic and ambient music, avant-garde, rock, trip-hop, and their own innovations.
“Bergtatt - Et eeventyr i 5 capitler” is a folk-themed black metal album. The title Bergtatt literally translates as “mountain-taken”, but is more commonly used to describe someone who is stricken with awe. In Norwegian folk tales the word refers to people who wander off into mountains, lured by trolls or other mythical beings. The narrative of the album’s lyrics follows a woman as she becomes so mountain-taken. The subtitle means “An Adventure in 5 Chapters”. Bergtatt features a melancholic, fully acoustical song Een Stemme Locker (“A Voice Beckons”).
“Kveldssanger”, Ulver’s second album, contrasts with Bergtatt as it uses classical guitars, cello and chamber chants, and completely eschews the black-metal elements of Bergtatt, while still having a folk theme. Garm has since remarked that Kveldssanger was an “immature attempt at making a classical album.” He later clarified this by saying that the performance was immature, yet the content is strong when their youth is taken into account. 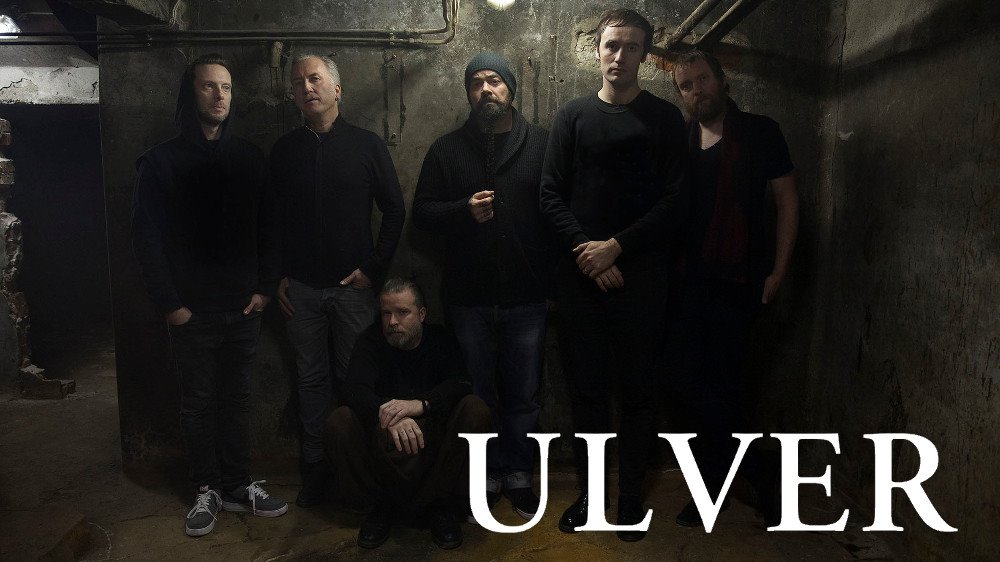 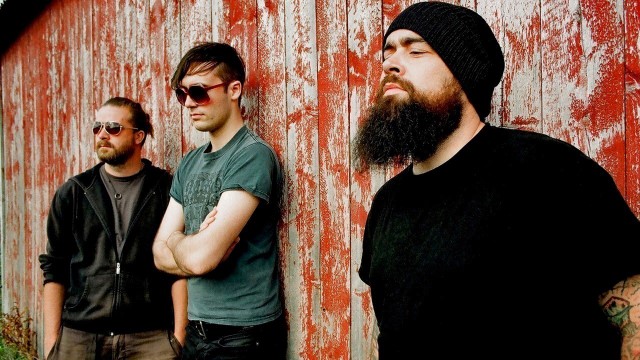 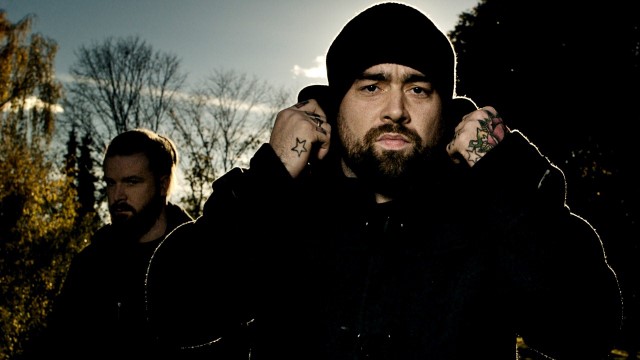 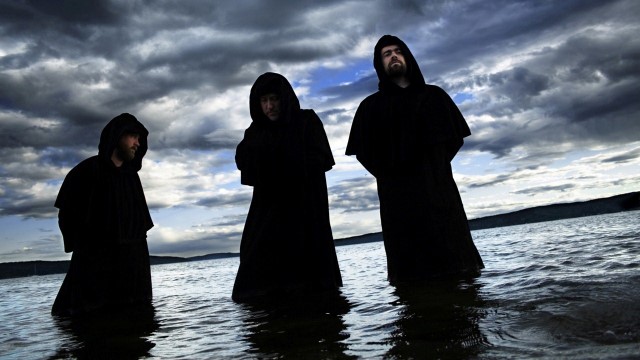 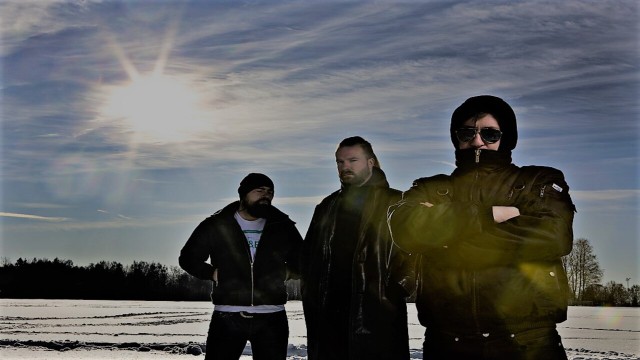