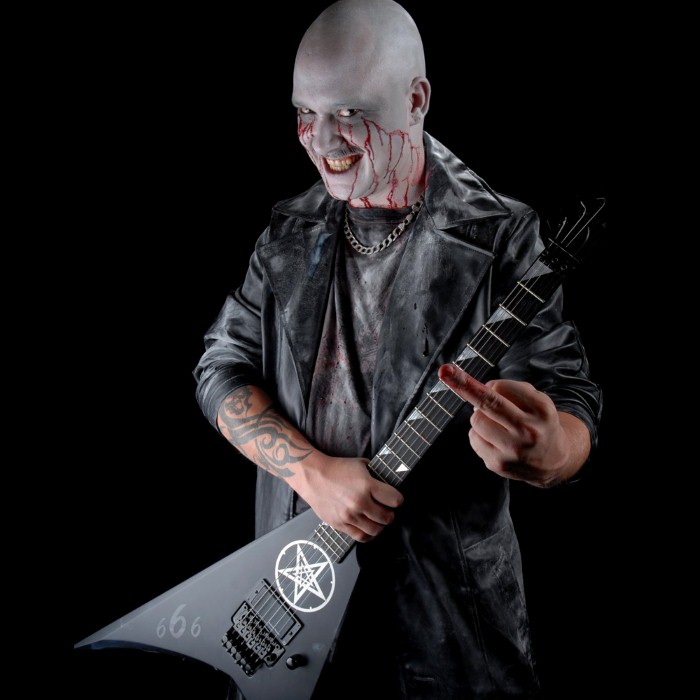 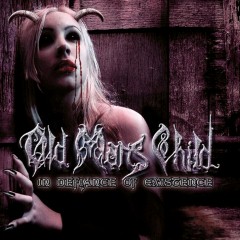 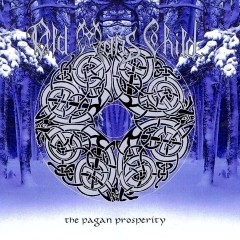 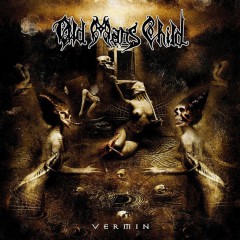 Old Man’s Child is a Melodic Black Metal band formed in Oslo, Norway in the summer of 1993 when guitarist/vocalist Galder (originally known as Grusom), guitarist Jardar and drummer Tjodalv decided to form a band dedicated to classic death metal. They soon discovered their mutual love for extreme black metal and when ex-Dimmu Borgir bassist Brynjard Tristan joined their new musical direction was clear… a combination of classic thrash mixed with death metal and melodic black metal. Their earlier albums are viking metal orientated, continuing through to symphonic black metal, whilst their later albums have a more groovier sound to them.

In November of 1994, the band entered the studio to record their 5-song demo, In The Shades Of Life, which gained the attention of Dimmu Borgir vocalist Shagrath’s label Hot Records. The group instantly began working on their debut album, Born Of The Flickering, which made an impact on the exploding black metal scene. Its raw sound aroused the interests of Century Media who signed the band and reissued the album, giving the band a more international presence. 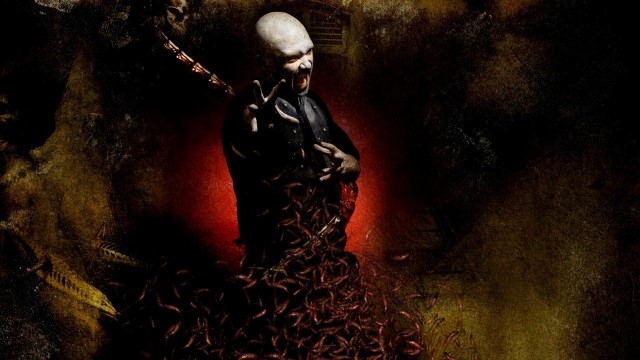 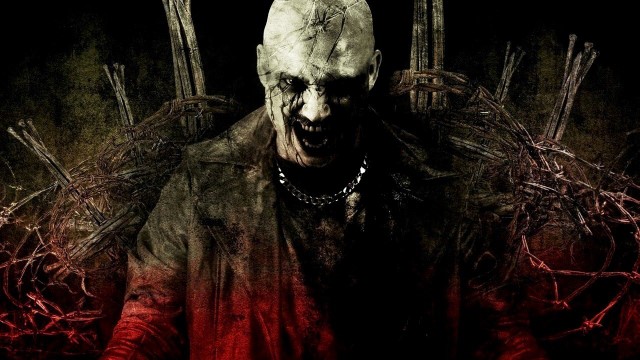