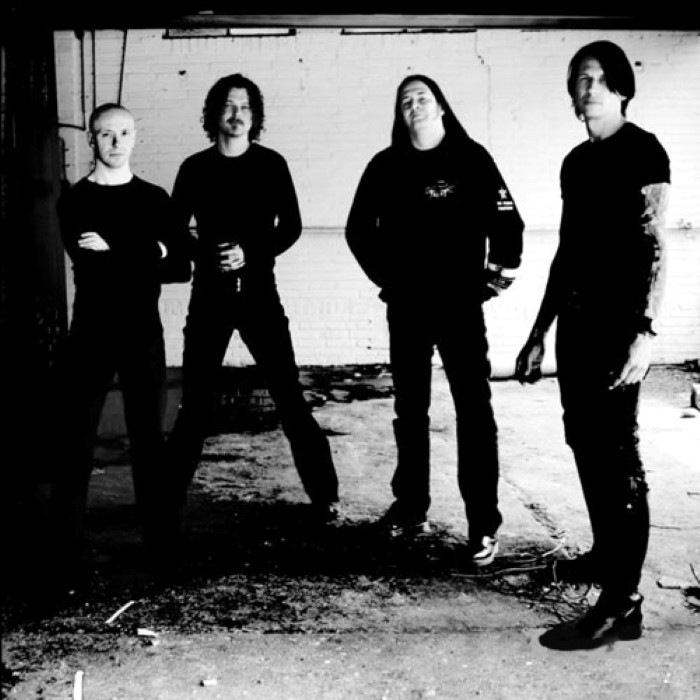 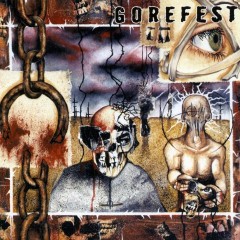 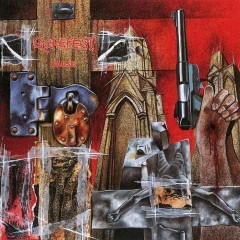 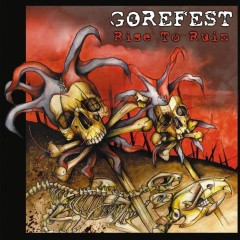 Gorefest was a Dutch band from the Zeeland region of the Netherlands which was founded in 1989 as a death metal outfit by De Koeyer, Harthoorn, van Schaik and Hoogendoorn.

Within two months of existence these four death metal enthusiasts recorded a death metal demo featuring one of the most low-pitched and cavernous voices ever heard in death metal. A Dutch independent label, Foundation 2000, signed them for one album. Before recording Mindloss they first released another demo in 1990, which also received positive feedback. As a supporting act for Carcass they travelled through Belgium and the Netherlands impressing the metal-scene also on stage. Colin Richardson was the producer of 1991's album Mindloss.

Before they toured with Revenant from New Jersey, guitarist Alex van Schaik was replaced by Boudewijn Bonebakker. Not satisfied with Foundation 2000, Gorefest signed a contract in 1992 with Nuclear Blast. Hoogendoorn quit because of incidents during the Mindloss-tour and drummer Ed Warby (who came from melodic band called Elegy) took his place just two weeks before recording sessions of False which was also produced by Colin Richardson. The album sold relatively well in the Netherlands and Germany for a band of the genre. In the months to come they completed a European tour with Deicide and Atrocity, playing in Germany, Sweden, Spain, Czech Republic, Slovakia and England. In 1993 Gorefest played a show at the Dynamo Open Air at Eindhoven. The Eindhoven Insanity was released soon thereafter, featuring this performance. Also in 1993, they toured North America as a supporting act for metal band Death. Their Insanity Tour closed with a show in Mexico City, Mexico.

Erase was recorded in 1994 with producer Pete Coleman and revealed a more mature Gorefest with a different attitude towards traditional death metal. As a result, public opinion towards Gorefest was divided. Erase, however, proved to be a success as international sales went well through 1994 and 1995. The band reached a broader set of countries in the following tours.

In the Fear EP and Freedom single, Gorefest revealed new tracks showing that they wanted to drastically expand upon the musical changes they had applied in Erase (De Koeijer declared in some interviews that he even had thoughts about taking singing lessons). This would be confirmed in 1996 with a rockish Soul Survivor – a total departure from their roots even showing traces of pop – and a very similar Chapter 13 in 1998.

They even abandoned their heavy image and the graphics for these works were less extreme. Inexorably, fans turned their backs on them and the sales of the album were a relative fiasco, thus they split up in 1998.

Gorefest reformed in 2004 and played various summer festivals in 2005. The band then came out with a new album, La Muerte. They produced the album themselves, with mixing by Tue Madsen from Antfarm Studios.

In 2006, De Koeyer appeared at EPICA's concert in Paradiso (Amsterdam) as a guest grunter on the song Consign to Oblivion (A New Age Dawns #3).

The next album, Rise to Ruin was released in August 2007. The American release was licensed to Candlelight Records.

On the 15th of June 2009 the band announced that they were calling it quits again, stating that they felt they had gone as far with the band as they could. 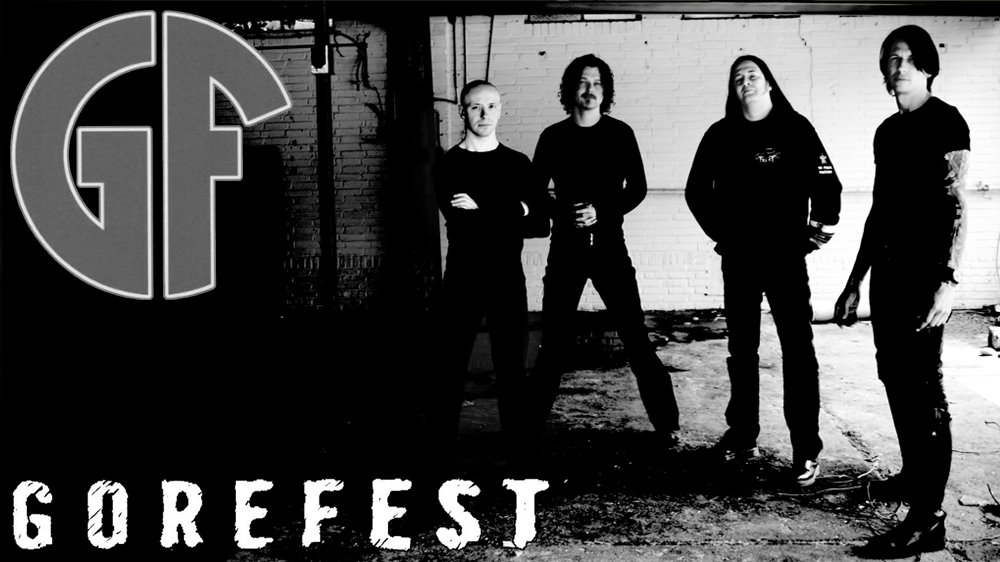 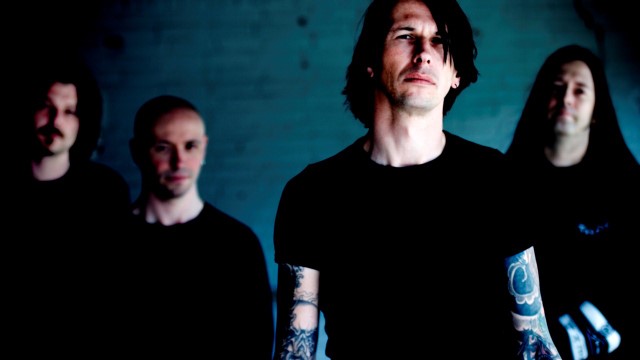 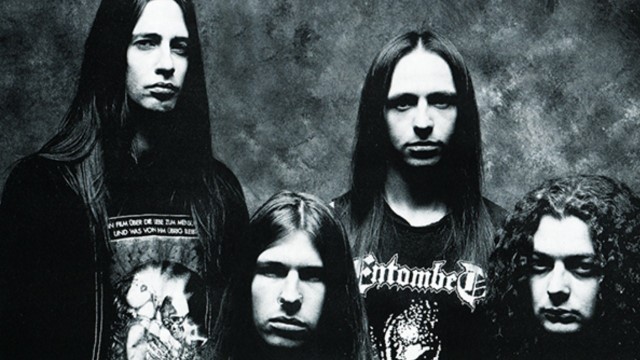 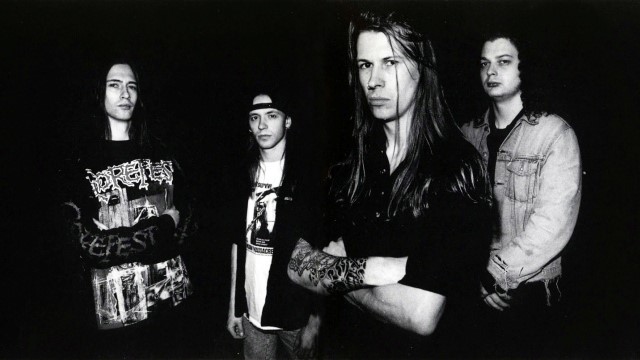 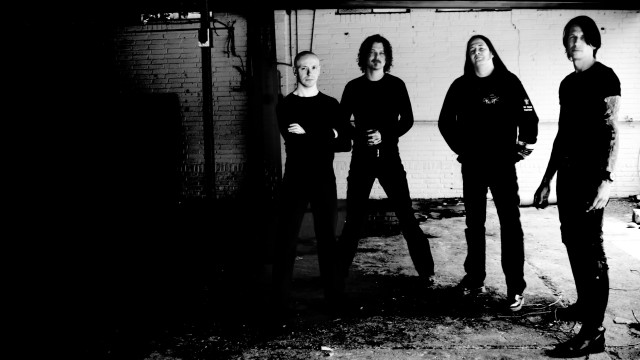