Jah Wobble's Invaders of the Heart 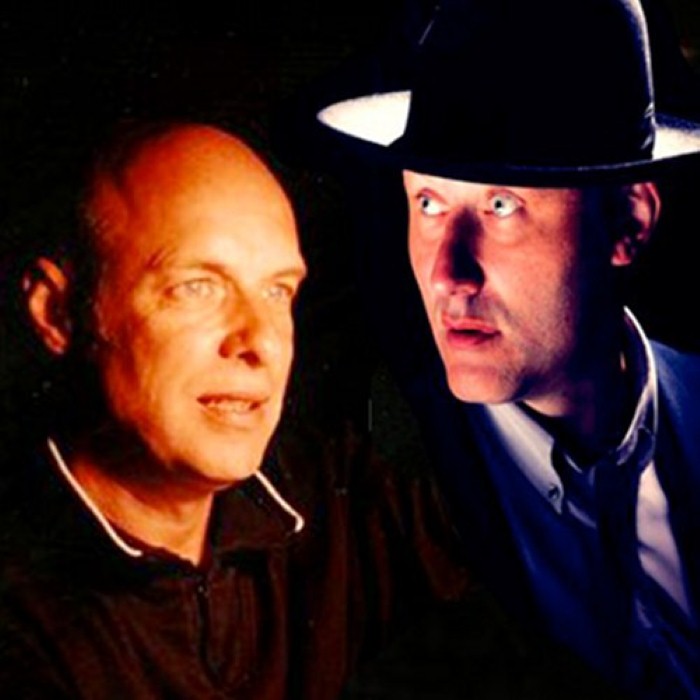 John Joseph Wardle (born 11 August 1958), known by the stage name Jah Wobble, is an English bass guitarist, singer, poet and composer. He became known to a wider audience as the original bass player in Public Image Ltd (PiL) in the late 1970s and early 1980s, but left the band after two albums. Following his departure from PiL, he went on to a successful solo career, continuing to the present. Wobble has four children: two daughters, actress Hayley Angel Wardle and Natalie Wardle from his first marriage, and two sons with his second wife, the Chinese-born guzheng player and harpist Zi Lan Liao. In 2009, he published his autobiography, Memoirs of a Geezer. In 2012, he reunited with fellow PiL guitarist Keith Levene for Metal Box In Dub and the album Yin & Yang. 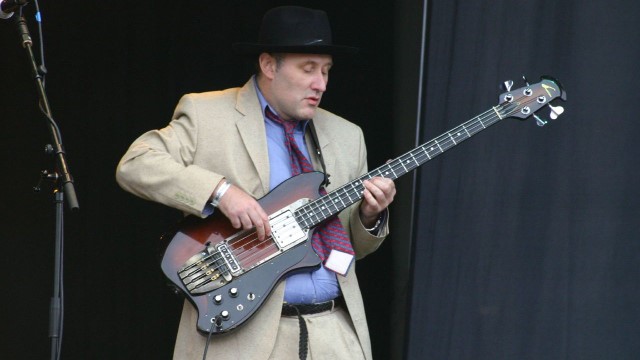