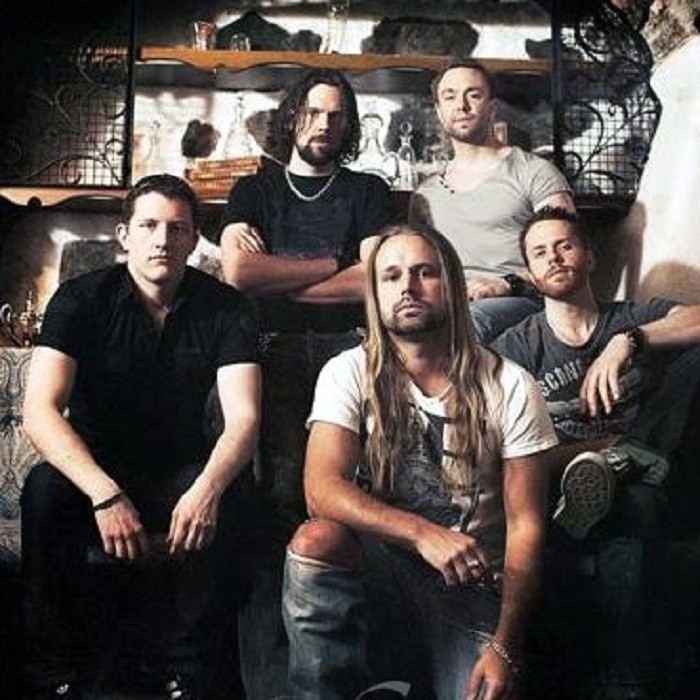 Seventh Wonder was formed in 2000 by bass player Andreas Blomqvist, guitarist Johan Liefvendahl and drummer Johnny Sandin after their previous band fell apart. Their music started to develop in the direction of progressive metal and as the band was joined by keyboard player Andreas Kyrt Söderin late 2000, the new sound was cemented further. Two demos were recorded, the first in 2001 (Seventh Wonder) and the second in 2003 (Temple In The Storm), both of which received good press.

Many singers have come and gone in Seventh Wonder over the years, among others Ola Halén of power metal band Insania Sthlm. The longest lasting member in the past was Andi Kravljaca (ex: Heave, Elsesphere, now Silent Call), and it was with Kravljaca at the microphone that the band recorded their debut album Become (released in 2005), after landing a record deal with Finland's Lion Music. Prior to the release of Become in 2005, Tommy Karevik joined the band. Become was well received by the press and top scores were given everywhere. However, the band and Andi decided to part ways shortly after the recording process had ended and once more the search for a singer started.

2007 was a year of writing new material and playing live. During 2007 Seventh Wonder played in Sweden, Denmark, Norway, England and the Netherlands together with acts such as Jorn Lande, Pagan's Mind, Queensryche, Testament, Sun Caged and Redemption. In August 2007 the band parted ways with Intromental Management, but continued to work with Lion Music.

Seventh Wonder released their next album, Mercy Falls, on September 12, 2008. It is a concept album about a man who drops into a coma after a car crash and dreams of a place called Mercy Falls, while his family tries in vain to wake him from his sleep. In December 2009, they began writing material for The Great Escape. They entered the studio in April 2010, and posted regular updates on their official forum and YouTube channel. The album The Great Escape was released on December 3, 2010, and was very well received by fans and critics.

Before the release of the album, drummer Johnny Sandin quit the band for private reasons. On April 25, 2011, Seventh wonder announced that Stefan Norgren had replaced Sandin as the Band's drummer.

On June, 2012, Tommy Karevik was announced as Kamelot's new singer, but stated that he has no intention of leaving Seventh Wonder. They are currently working on a new album which will be released in late 2013. 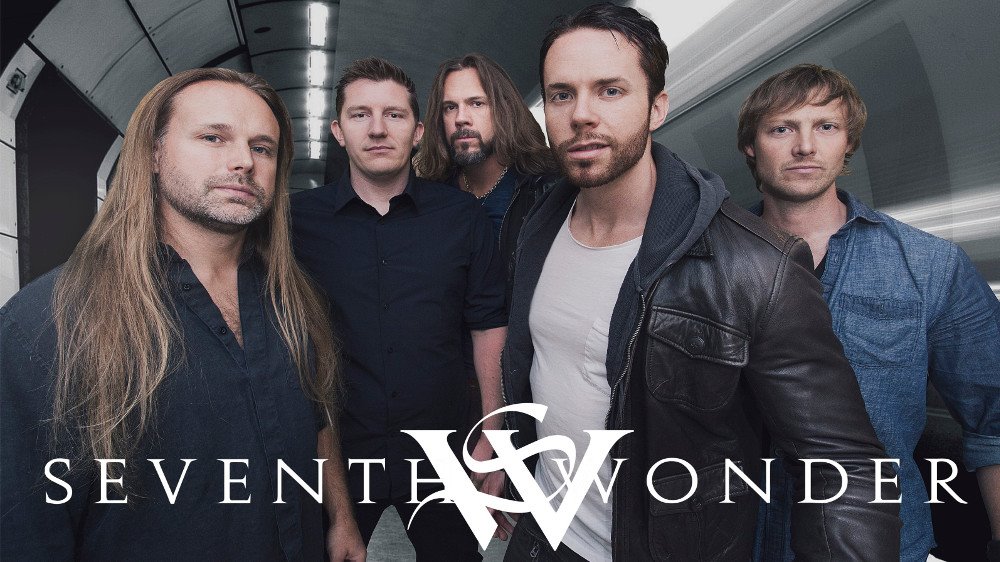 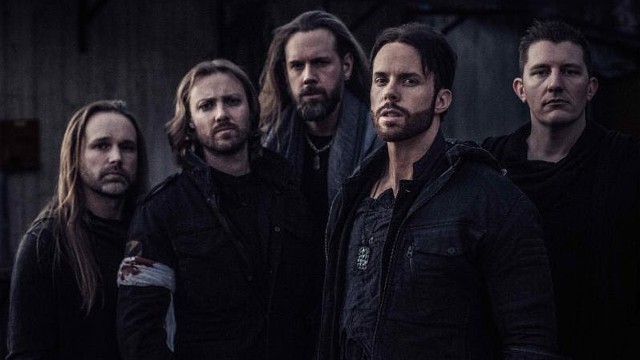 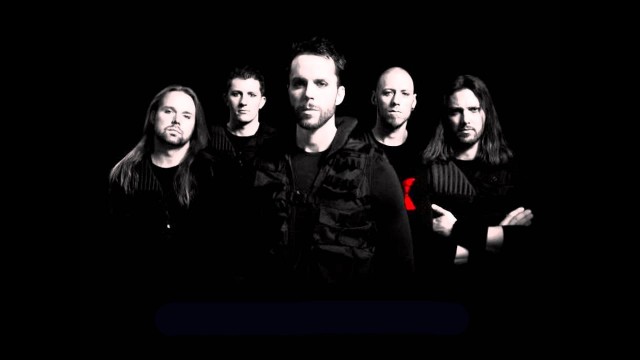 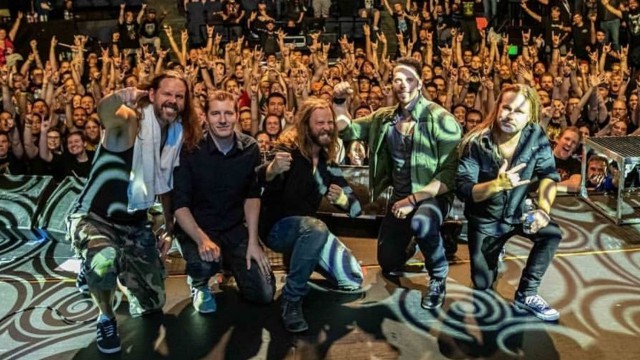 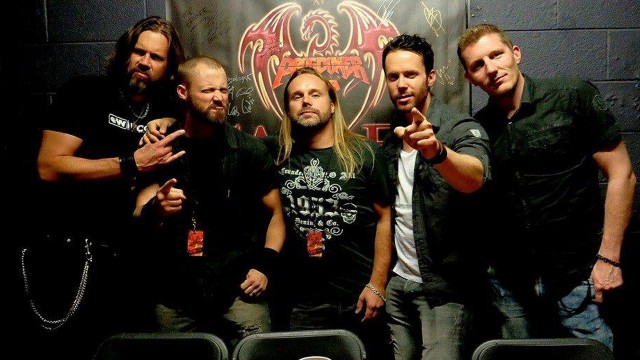