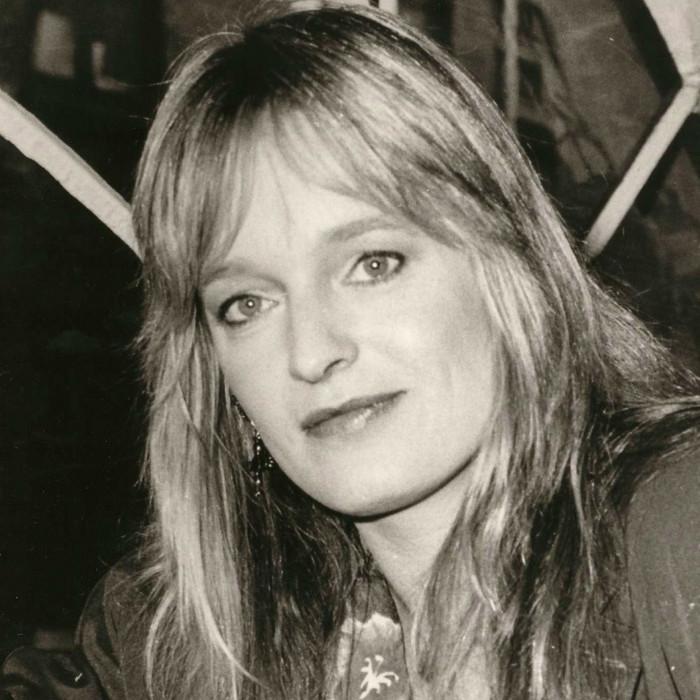 Anne Linnet (born 30 July 1953 in Århus, Denmark, is a Danish singer, musician and composer. She has released a number of solo albums and has also been a member of several bands, such as Shit & Chanel, Anne Linnet Band, and Marquis de Sade. Anne Linnet is one of a small group of Danish musicians and songwriters consistently popular now for many years. She is, and has been for more than three and a half decades, a distinctive figure on the Danish music scene and is valued as a writer and composer. Anne Linnet is known for her well-written, honest lyrics, her explorations into a number of music styles, and a constant desire to try something new. In 2008 she received IFPI Denmark's prize of honour for her work of many years on the Danish music scene. 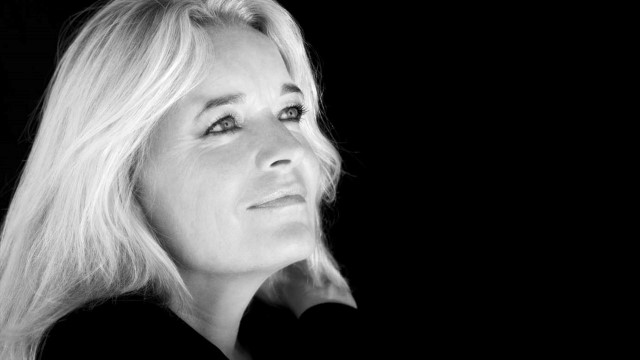