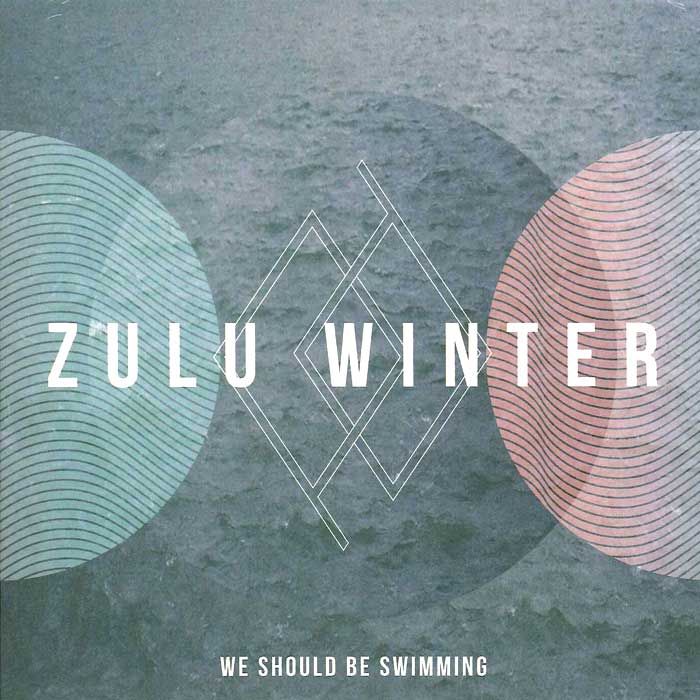 Zulu Winter are a five piece Indie rock band formed in London in 2011. The band consists of Will Daunt (vocals & guitar), Iain Lock (backing vocals and bass), Dom Millard (keyboards), Henry Walton (guitar) and Guy Henderson (drums).
They released their first single, "Never Leave", on Double Denim Records on 7 November 2011, Later the same week the band played a BBC Radio 6 introducing session at Maida Vale for Steve Lamacq, playing their first single "Never Leave", B-side "Let's Move Back To Front" and other tracks from their forthcoming album. The band subsequently signed to Play It Again Sam, a part of PIAS Entertainment Group.
Their second single "We Should Be Swimming" was released in February 2012 and was Zane Lowe's Hottest Record In The World on his BBC Radio 1 show, on the 11 January 2012. The band have also received features in the UK press, including a two page spread in Q (magazine), "New Band Of The Day" on the Guardian website and a mention in the Independent's "Music One's To Watch Lists: This millennium’s school yard brawl".
In March 2012, the UK Band, Keane, announced Zulu Winter as the support act on their 2012 UK Strangeland Tour. The band released their third single "Silver Tongue" in April 2012 which was once again made Zane Lowe's Hottest Record In The World on his BBC Radio 1 show.
The band released their debut album "Language" on the 14 May 2012 on Play It Again Sam, which has been received very well in both the U.K. and the U.S. The band most recently won Steve Lamacq's Rebel Playlist competition on his BBC 6 Music radio show, where the band's latest single, "Key To My Heart" was voted to get played on each daytime programme the following week.
Zulu Winter played the Reading and Leeds Festivals in August 2012.