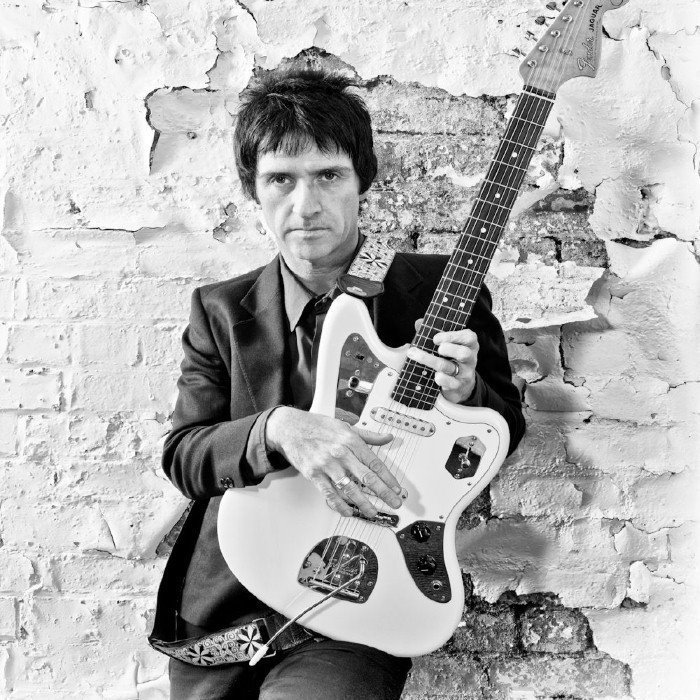 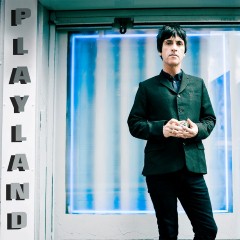 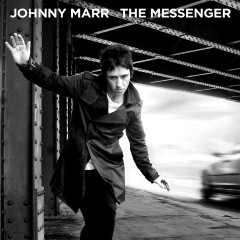 Johnny Marr (born 31 October 1963) is an English musician and songwriter. Marr was co-songwriter – with Morrissey – and guitarist of The Smiths between 1982–87. He also was a member of Electronic, The The and Modest Mouse. In 2008, he joined The Cribs after touring with them on 2008's NME Awards Tour, a group in which he would remain until 2011. In 2012 Marr announced he would be releasing a solo album titled The Messenger.
In 2013, the NME awarded Marr its Godlike Genius award, hailing Marr as "not content with rewriting the history of music with one of the world's greatest ever bands, The Smiths, he's continued to push boundaries and evolve throughout his career, working with some of the best and most exciting artists on the planet." He was voted the fourth best guitarist of the last 30 years in a poll conducted by the BBC in 2010. Phil Alexander, Editor-in-Chief of Mojo, has described Marr as "arguably Britain's last great guitar stylist". 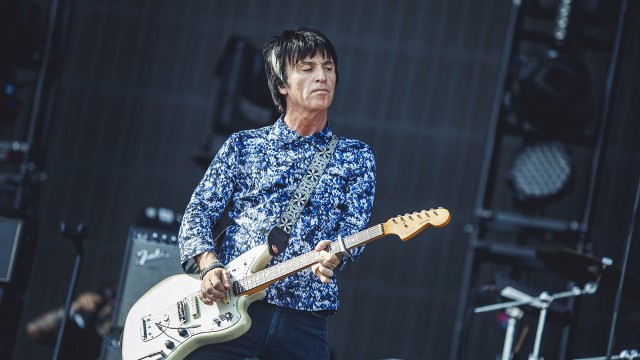 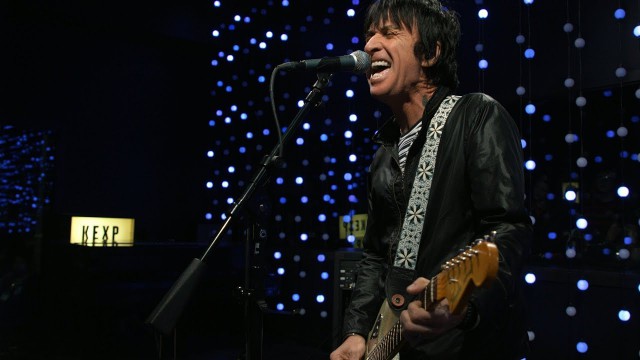 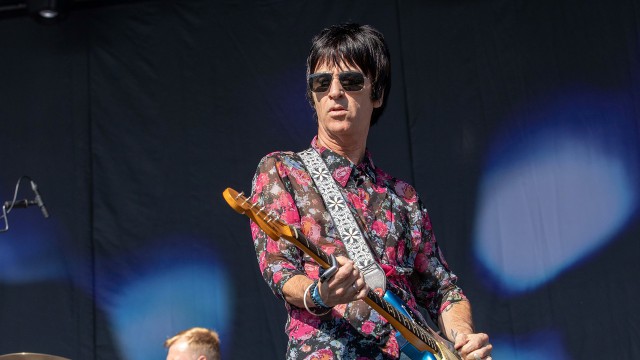 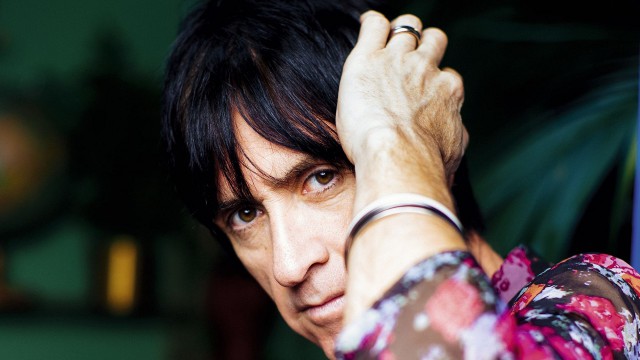