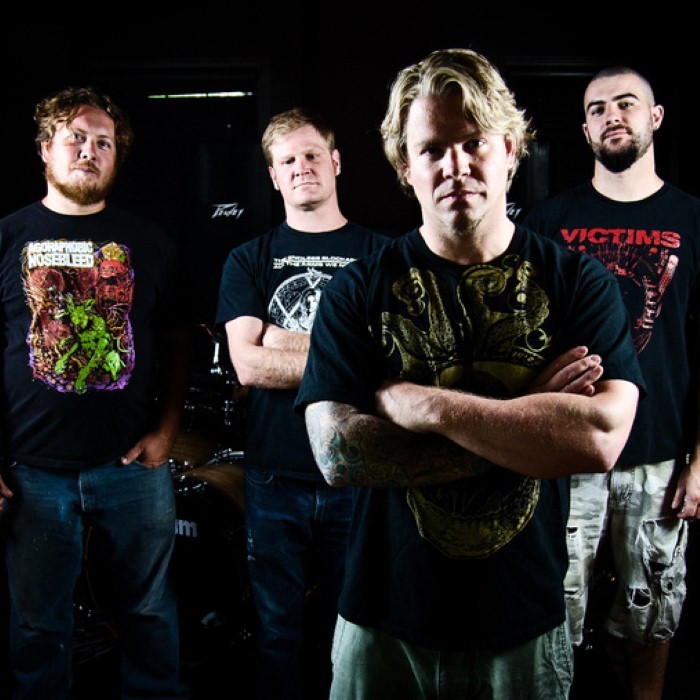 Relapse Records signed the band and issued a split 7" with Isis on the label's Singles Series in July 2000. 38 Counts of Battery was a complete discography of Pig Destroyer releases up to the year 2000, which included split records with Gnob and influential screamo act Orchid, as well as their debut album, Explosions In Ward 6, and the demo that secured their record deal.

Prowler in the Yard, released in 2001, was the first of the band's records to really break through to what could contextually be considered the "mainstream." Garnering rave reviews from popular press such as Kerrang! and Terrorizer, the record earned Pig Destroyer headlining slots at the 2002 New England Metal and Hardcore Festival and the 2002 Relapse Records CMJ Showcase, as well as a high placing at 2003's Relapse Contamination Fest alongside scene legends High on Fire and The Dillinger Escape Plan (documented on the Relapse Contamination Fest DVD).

2004's Terrifyer boasted a much clearer sound than Prowler in the Yard or 38 Counts of Battery, as well as lyrics and prose from Hayes. The record came with an accompanying DVD soundscape entitled "Natasha", which was intended to be listened to in surround sound (although a more recent Japanese edition of the album has "Natasha" as an ordinary CD with four bonus tracks). Session guitarist Matthew Kevin Mills, Hull's former guitar teacher, recorded the lead guitar parts in the song "Towering Flesh".

A compilation of tracks from the split EPs with Gnob and Benümb is also available, entitled Painter of Dead Girls. The album features alternative versions of older songs from the 38 Counts era (such as "Dark Satellites"), a series of new songs (such as "Rejection Fetish" and "Forgotten Child"), and covers of bands who could be considered an influence (such as The Stooges and Helmet).

Pig Destroyer have stated that they would release a series of 9 split 7" EPs in 2006. Bands on the flipside include Orthrelm and Blood Duster; however, nothing has yet been released. The 7" series has been put on hold for the release of Phantom Limb.

In 2011, Harvey was replaced by Misery Index drummer Adam Jarvis.

On August 8, 2012, the title and artwork for the band's fifth studio album, Book Burner, was announced. It was released on October 22, 2012. Pig Destroyer headlined the Terrorizer stage at the Damnation Festival in Leeds in November 2012, which marked their first United Kingdom show in eight years.

On March 4, 2013, Pig Destroyer released an EP titled Mass & Volume via Bandcamp. Recorded at the end of the Phantom Limb sessions, this EP was released as part of a charity effort to benefit the family of recently deceased Relapse Records employee Pat Egen. 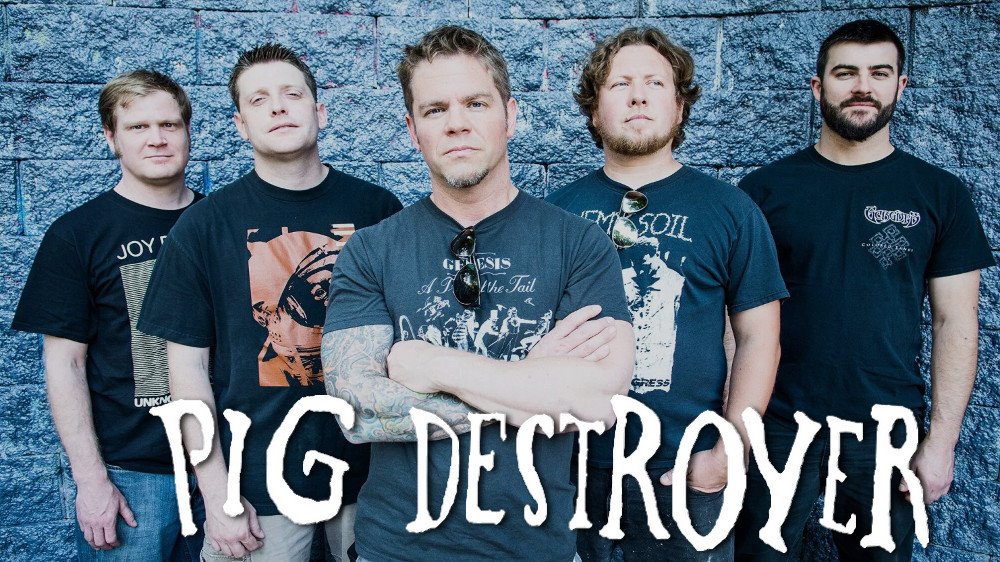 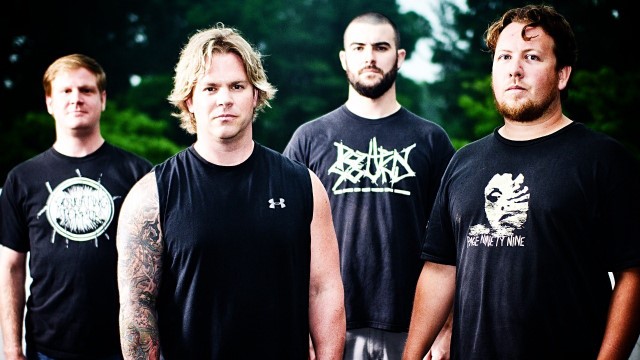 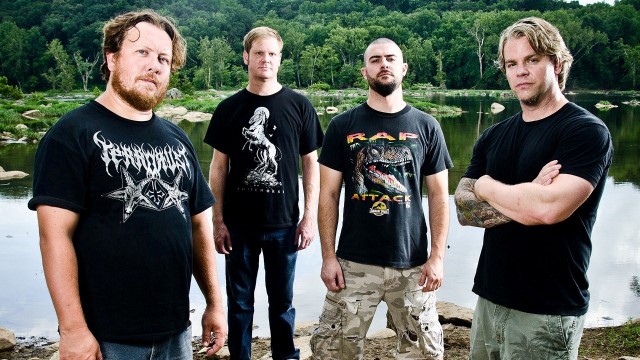 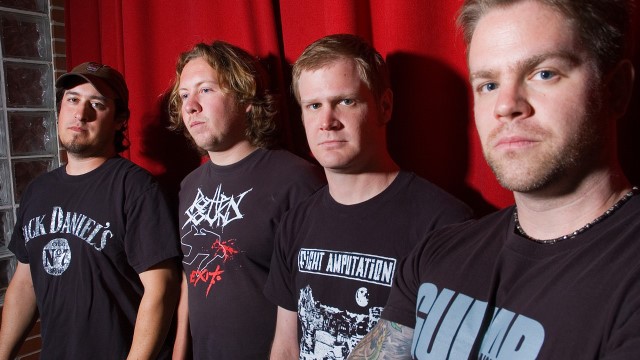