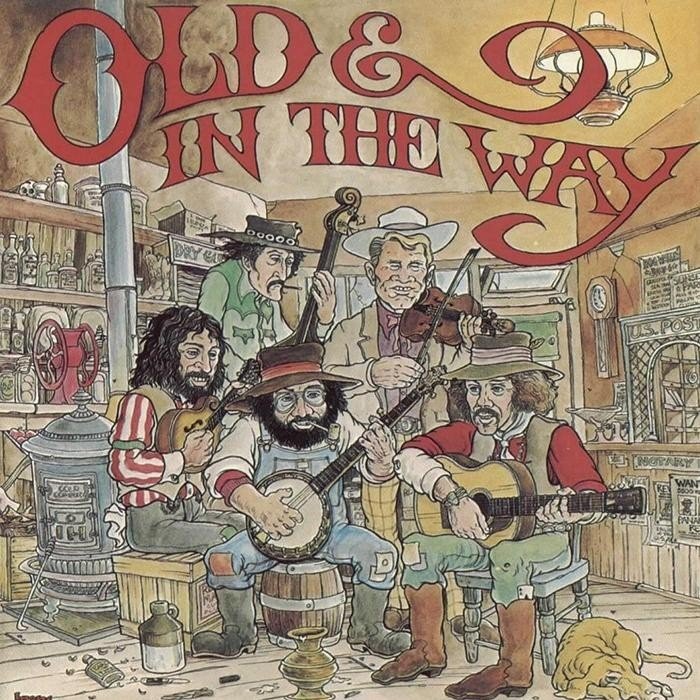 Old and in the Way was a bluegrass supergroup in the 1970s. The group performed traditional tunes such as "Pig in a Pen" as well as bluegrass-flavored versions of The Rolling Stones' "Wild Horses" and Peter Rowan's "Panama Red". 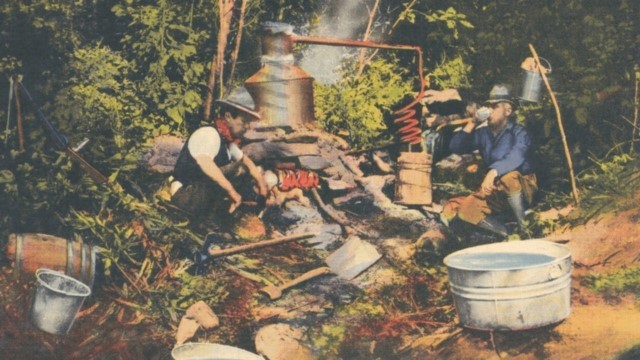