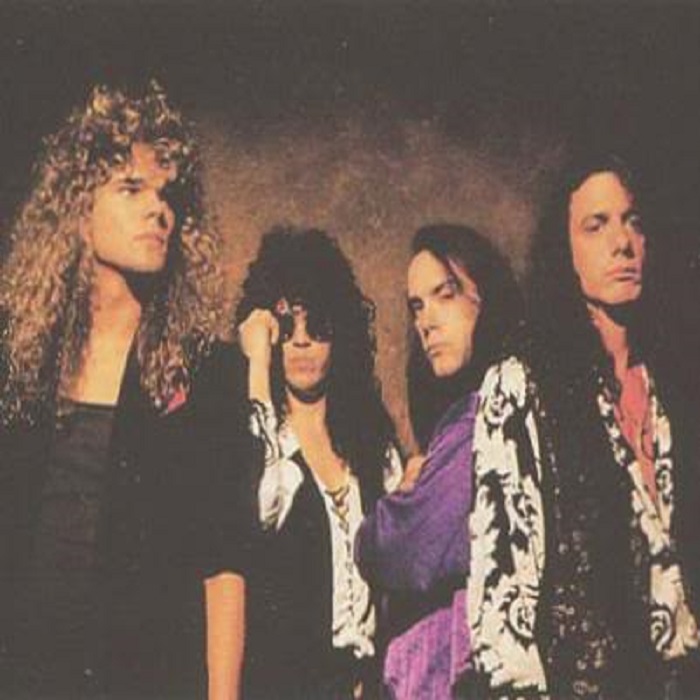 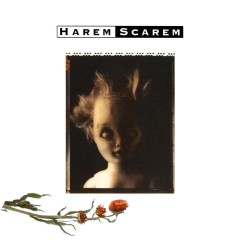 Harem Scarem was formed in 1987 by guitarist Pete Lesperance and singer Harry Hess, formerly of Blind Vengeance who had recorded one heavy metal album in the late 80's. The lineup was rounded out by Darren Smith (drums) and Mike Gionet (bass). They recorded a demo CD in 1990, which garnered them attention since most demos at the time were released on cassette tape only. On the strength of this demo, they were signed to Warner Music and recorded their first album. This demo CD, which was sold to fans, is long out of print.
Commercial Success

Harem Scarem released their second album in 1993, Mood Swings, which had a harder sound to it than their previous album. It also featured the recorded vocal debut of drummer Smith on the song "Sentimental Blvd." A fan favorite, Mood Swings charted at No. 83 on the Canadian charts. The album's lead off single was "No Justice", which managed to chart at No. 59 in Canada, while the other two singles failed to chart. Mood Swings caused the band to gain popularity in Japan, and the band's previous album was quickly issued in that country the following year. This was followed by a live and acoustic EP, appropriately titled Live & Acoustic.
Short Lived Success

In 1995, the band released their third album Voice of Reason. The album introduced a change in the band's musical style, and was darker in sound than the first two albums. The song "Blue" was released as a promotional single and had a music video for it, however it failed to chart. Bassist Mike Gionet departed after Voice of Reason for personal reasons and was replaced by former Blu Bones member Barry Donaghy.

The next two albums, Karma Cleansing (which was released as Believe in Japan) and Big Bang Theory, saw Harem Scarem modernizing their sound. Barry Donaghy also made his lead vocal debut with Harem Scarem on "Sometimes I Wish" from Big Bang Theory. Both the albums and the singles from them again failed to chart. In 1998, the band released their last commercial single "So Blind".
Rubber

In 1999, Harem Scarem changed their name to Rubber, and released two albums under that name in Canada. However, they still used the name Harem Scarem in Japan and the rest of the world. Pete Lesperance made his recorded lead vocal debut on the song "Trip" from the self-titled Rubber CD. They made a music video for "Sunshine", which had actors that looked like Jay and Silent Bob, and parodied movies which were released around that time, such as American Pie. The second album under the Rubber name, Ultra Feel, featured their new drummer Creighton Doane (brother of Melanie Doane) replacing Darren Smith. Smith briefly switched to guitar and joined Helix as a touring member. The band soon dropped the Rubber name and switched back to their original name, Harem Scarem.
Later Years and Breakup

2002's Weight of the World (released as a Rubber album in some markets) harkened back to the earlier sound of Mood Swings. It was followed in 2003 by Higher. The album's sound was more of a combination of classic melodic rock with a modern production. The album also featured the power ballad "Higher". The year 2003 also saw the release of Harry Hess' debut solo album Just Another Day which was well received by fans. In 2004 Pete Lesperance released his debut solo album Down In It (re-recorded with Mike Turner and released under the band name Fair Ground in 2006).

Continuing their prolific output of studio albums, 2005's Overload was followed by Human Nature in 2007. The Japanese version of Overload features a cover of the AC/DC classic, "You Shook Me All Night Long".

On July 19, 2007, lead singer Harry Hess announced that Harem Scarem "will make one more studio record, and then after 20 years we have decided to move on to other things". The final album, called Hope, was released July 2008.

Regarding the breakup and a possible reunion, Creighton Doane said:
“ There were no falling outs or personality problems, it was more a matter of time. People were getting busy with other projects and I think it just became one of those things where lives go on and you want to do something else...Go out while it’s not a complete mess and you’re still making good music. ”
“ Maybe there’ll be a great opportunity for a reunion, who knows? Everyone in the band gets along famously, we work together all the time, so there’s a sense that it’s not completely over. But still, it was the best thing to do. ”
Post-Breakup

Much of the Harem Scarem back catalogue was reissued in September 2010, featuring bonus tracks. Included in the reissue program are albums formerly only available in Japan, such as B-Side Collection, Rocks, and Ballads.

On December 2012 it was announced that a reunited Harem Scarem would headline the 10th Firefest festival in Nottingham UK in October 2013. 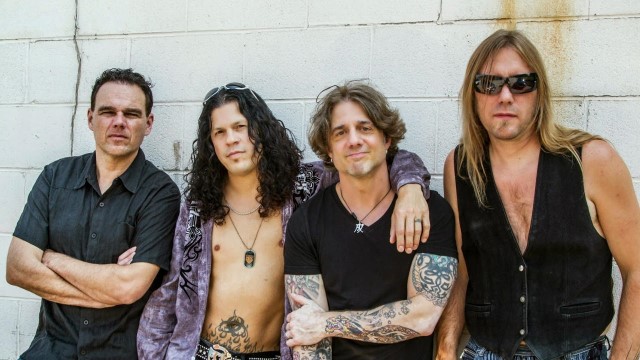 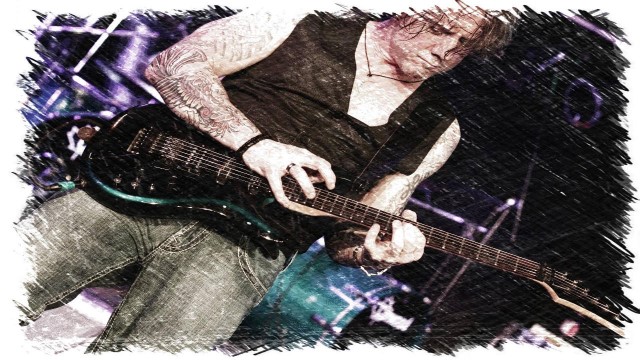 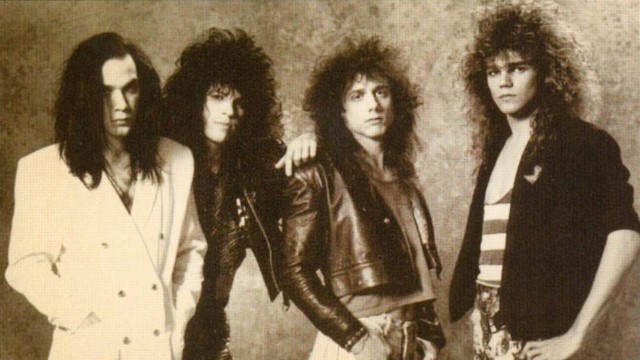