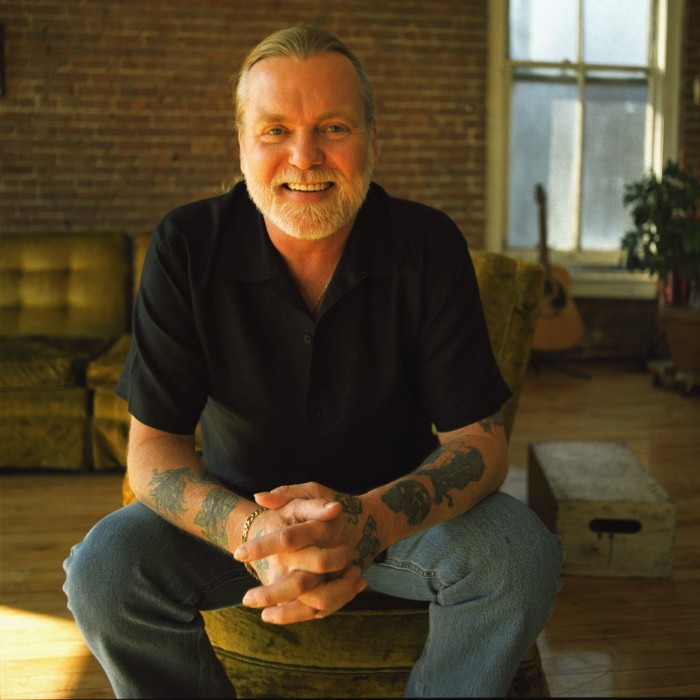 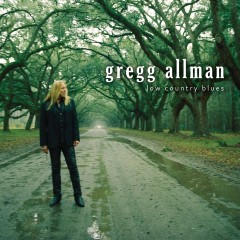 Gregory LeNoir "Gregg" Allman (born December 8, 1947 in Nashville, Tennessee) is an American rock and blues singer-songwriter, keyboardist, guitarist and a founding member of The Allman Brothers Band. He was inducted with the band into the Rock and Roll Hall of Fame in 1995 and received a Lifetime Achievement Award from the Georgia Music Hall of Fame in 2006. His distinctive voice placed him in 70th place in the Rolling Stone list of the "100 Greatest Singers of All Time".

At the beginning of the 1970s, The Allman Brothers Band enjoyed huge success and a number of their most characteristic songs were written by Allman. Unusual for the time, the band was based in the Southeastern United States and their music, which has been called ‘Southern Rock’, a term derided by Allman, incorporates an innovative fusion of rock, blues, and country.

Following the death of his older brother, guitarist Duane Allman in 1971, and a year later, bass guitarist Berry Oakley, both in motorcycle accidents, the band struggled on and continued to perform and record. In addition, Allman developed a solo career and a band under his own name. Allman’s solo music has perhaps a greater resonance of soul music than his work with ABB, possibly because of the influence of artists such as Bobby Bland and Little Milton, singers who he has long admired.

Allman's memoirs of his life in music, My Cross to Bear, was released on May 1, 2012 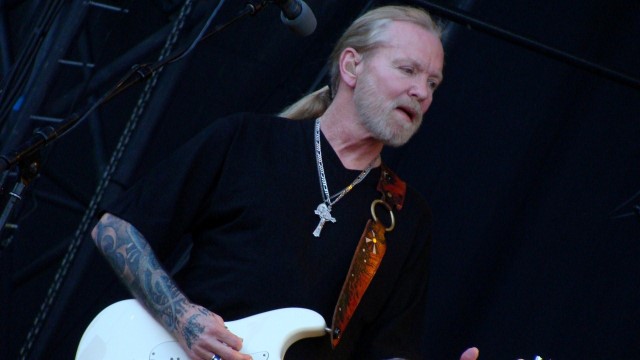 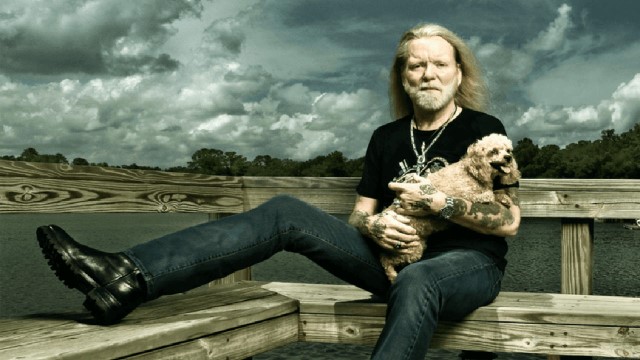 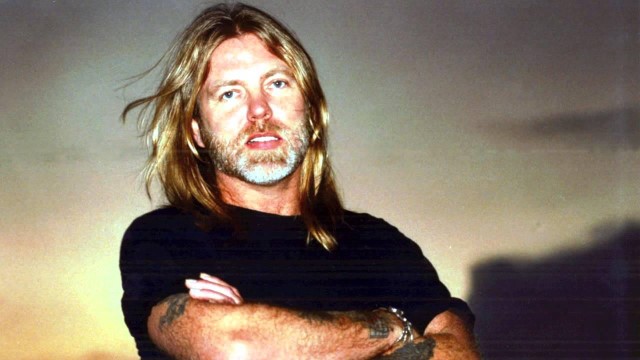