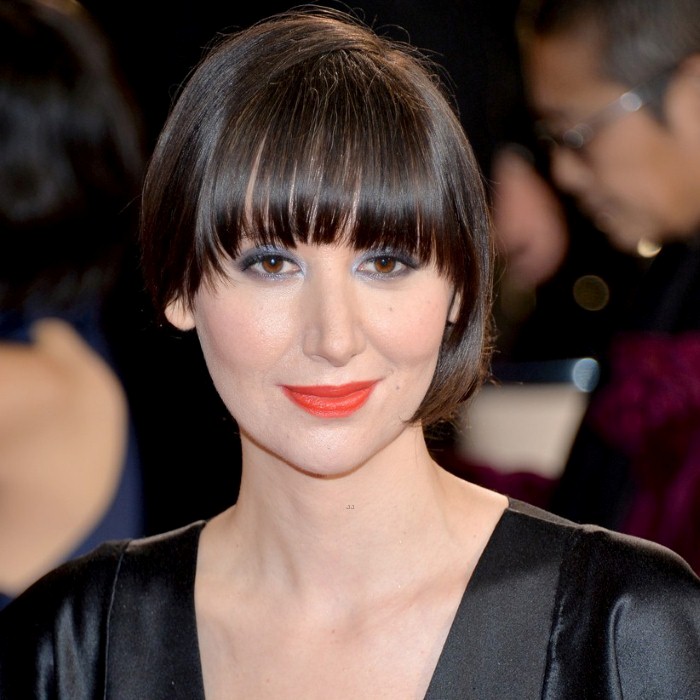 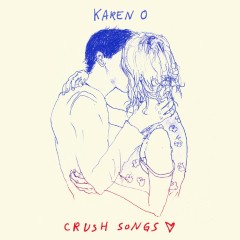 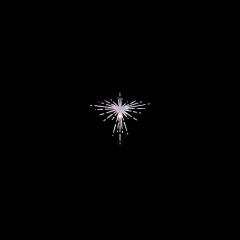 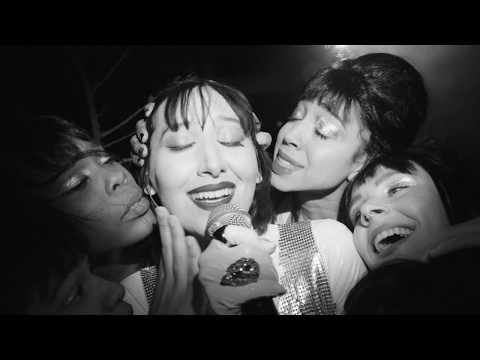 Karen Lee Orzolek, better known as Karen O, is the lead vocalist for the New York rock band Yeah Yeah Yeahs. She was born on November 22, 1978 in South Korea. Karen's mother is Korean and father is Polish. Karen grew up in New Jersey, and attended Oberlin College, but transferred to New York University's Tisch School of the Arts. Karen O has been noted for her sense of fashion. All of her costumes are designed by fashion designer and friend Christian Joy. She is also well known for her outrageous antics during live shows. She is known to often spit water or beer, or sometimes grapes into the crowd. Her on-stage antics have been compared to punk legends like Iggy Pop and Patti Smith. During a tour for the 2003 Livid Festival in Australia, at a sideshow at The Metro in Sydney, she accidentally danced off the stage and reluctantly had to be taken to hospital. A few days later at the Sydney leg of the Livid Festival, she appeared in a wheelchair pushed by Angus Andrew. She currently lives in Los Angeles, California, in the Silver Lake neighborhood. 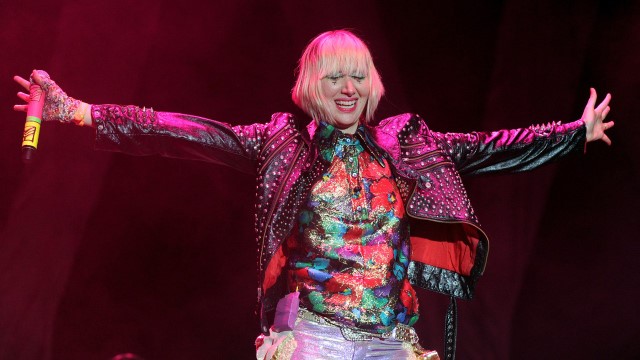 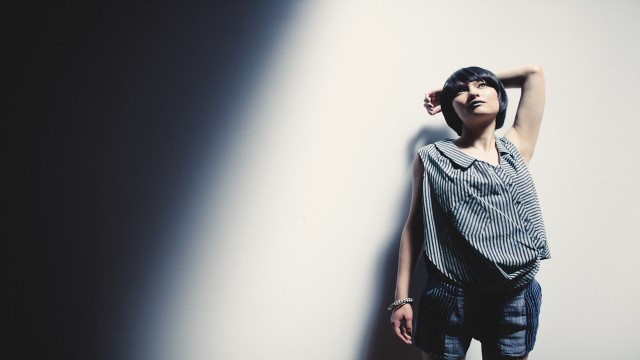 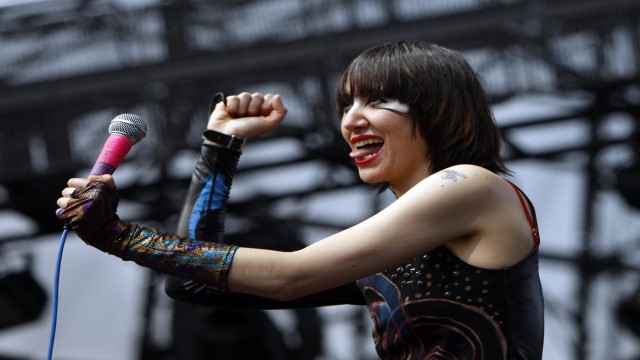