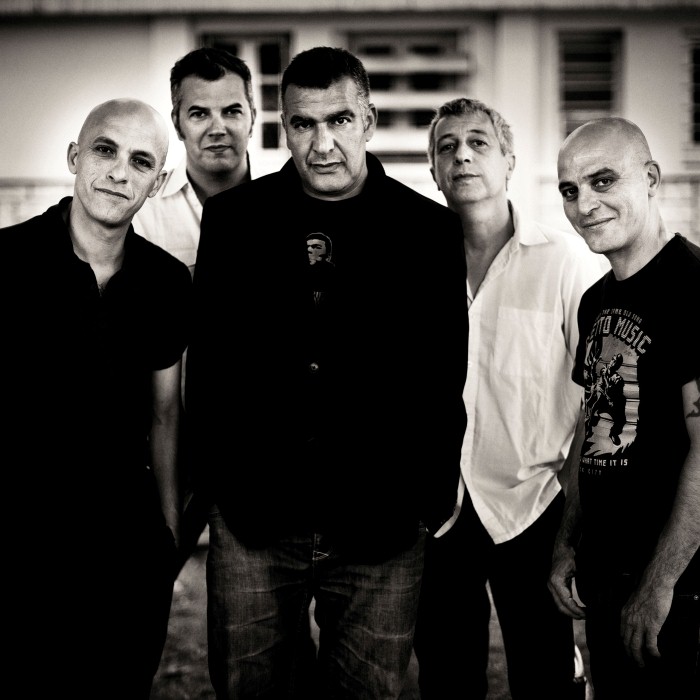 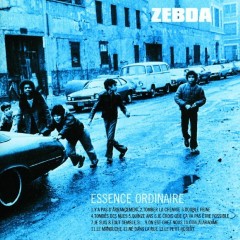 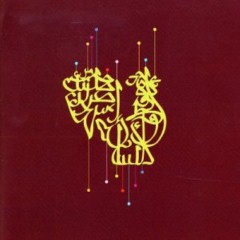 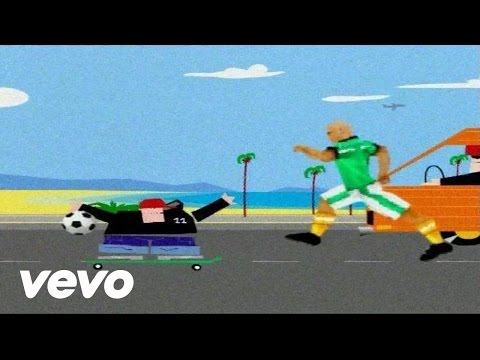 Zebda is a French music group from Toulouse known for its political activism and its wide variety of musical styles. The group, which was formed in 1985, consisted of seven musicians of diverse nationalities, and the themes of much of their music involved political and social justice, the status of immigrants and minorities in France, and the inhabitants of the French banlieues, or suburbs. Zebda earned widespread recognition, as well as several awards, for its 1998 single "Tomber la chemise" ("Take Off Your Shirt"). In 2001, the band spearheaded an independent political party that won over 12% of the first-round vote in Toulouse's municipal elections. The group disbanded in 2003 but reformed in 2008. 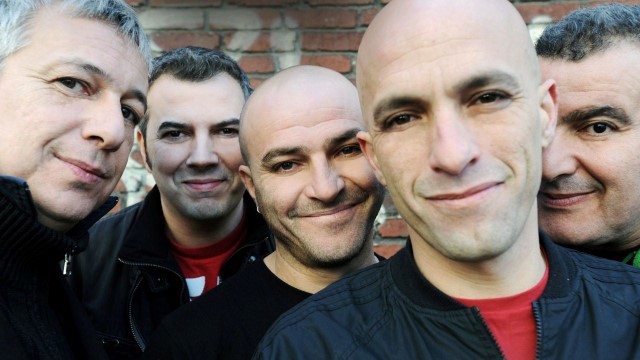 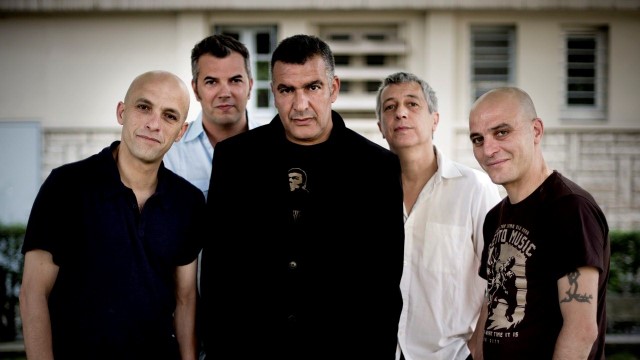