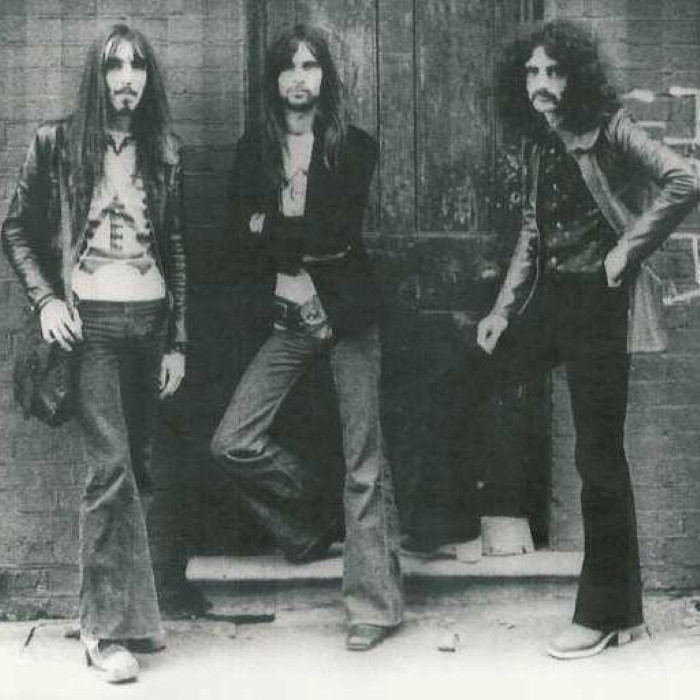 Hard Stuff secured a recording contract with Purple Records, a label owned by Deep Purple, for which they completed two heavy, power trio styled, selections. Hard Stuff supported Captain Beefheart And His Magic Band on a 1973 UK tour, a musical mismatch which did much to undermine the British band’s emergent reputation.

They split up in 1973, after which Gustafson became an in-demand session musician. Du Cann later enjoyed a novelty hit, "Don't Be A Dummy" (1979), under the name John Du Cann.