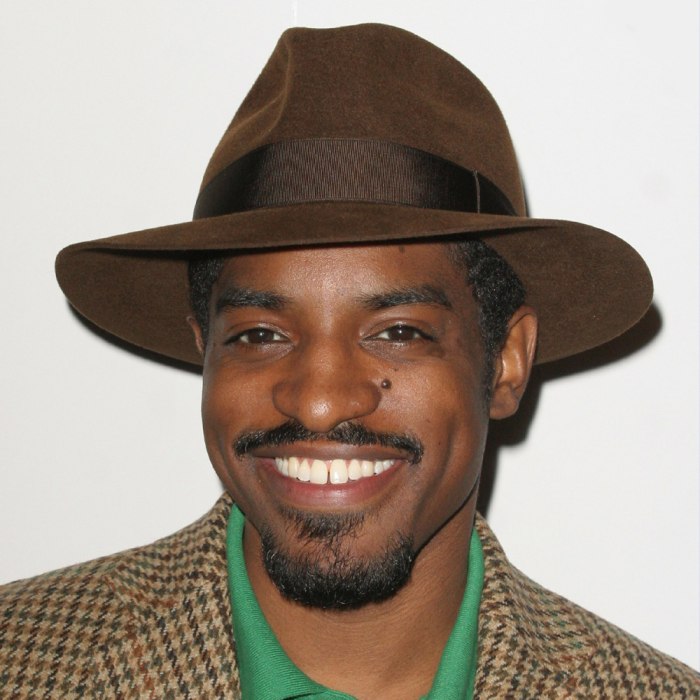 André Lauren Benjamin (born May 27, 1975), better known by his stage name André 3000 (formerly known as Dré), is an American rapper, singer-songwriter, multi-instrumentalist, record producer and actor, best known for being part of hip-hop duo OutKast alongside fellow rapper Big Boi. As an actor, Benjamin has made appearances in a number of TV series and films, including Families, The Shield, Be Cool, Revolver, Semi-Pro, and Four Brothers. In addition to music and acting, Benjamin has also been an active entrepreneur. In the spring of 2008, he launched a clothing line called Benjamin Bixby. He has also been an advocate for animal rights. He is also known for his work on the Cartoon Network animated series Class of 3000. 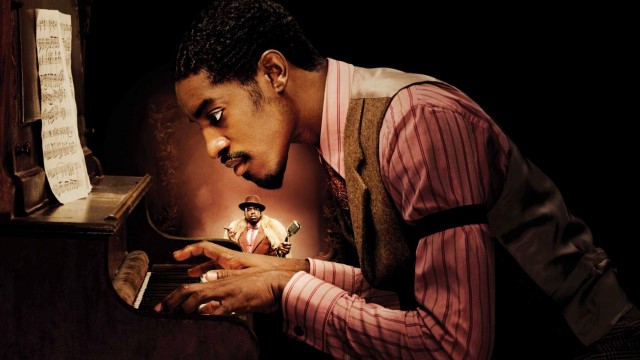 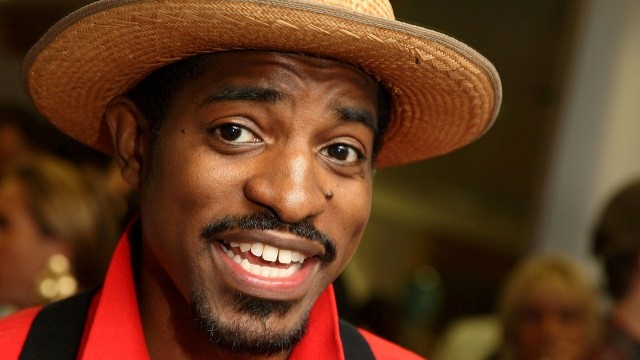