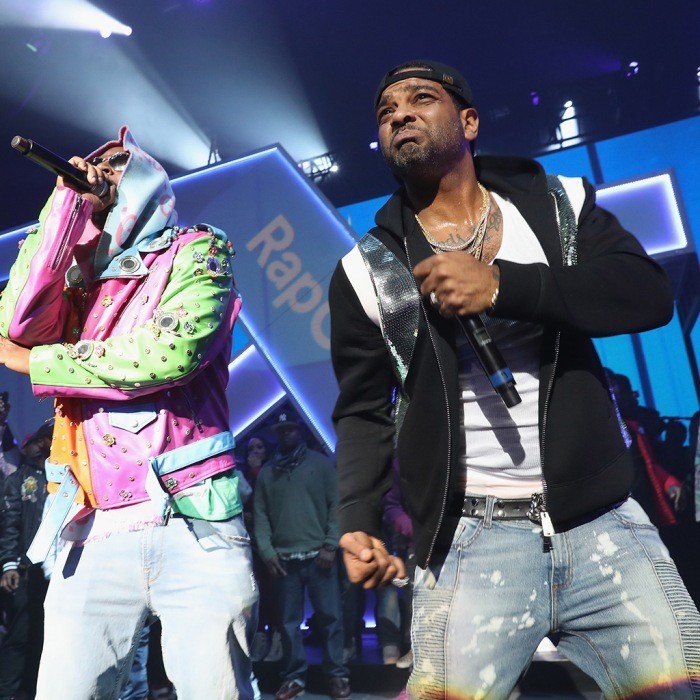 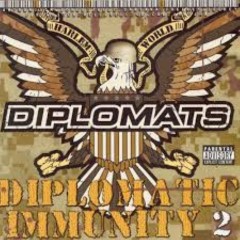 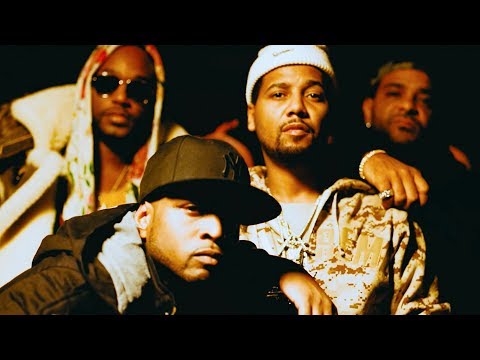 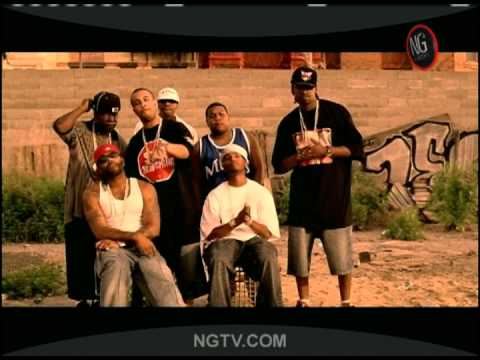 "The Diplomats" (also known as Dipset) are a Harlem, New York-based group who previously signed to Roc-A-Fella Records, but now are signed to own label Diplomats Record. Founded by rappers Cam'ron and Jim Jones, the group released their debut album Diplomatic Immunity under their imprint Diplomat Records. Diplomat Records also distribute artist Cam'ron through Asylum Records. Under Koch Entertainment, Jim Jones, Juelz Santana, 40 Cal., Freekey Zekey, J.R. Writer, Hell Rell, Un Kasa and Jha Jha are also signed on as members of The Diplomats record label. London-based duo, S.A.S, are also part of The Diplomats. Another member, Jay Bezel, is signed to Sure Shot Records. The group's sophomore album Diplomatic Immunity 2 was released under Koch Entertainment. Juelz Santana currently is the only member still signed to Diplomat Records and Def Jam Records. One of the defining elements of the Diplomats' music is the innovative slang they have incorporated into their lyrics. The broader hip-hop community has accepted and utilized many of their terms, including "doggie,", "no homo", "piff," "huff," "u mad?", "move the movement", "off' wit' Ya' Kufi Smacker", "goonies goo goo,", "duck tales", "family matters", and "coochie rap". They also coined the greeting, "What's Really Good?". Many of the rappers were signed, and were premiered in mixtapes, but the Diplomats did not become exclusive until 2003 with their cd Diplomatic Immunity. In previous music videos when Cam'ron was starting his career you could see fellow diplomats like Jim Jones or Freeky Zeeky. The Diplomats have also gained notable street credability through their mixtapes, especially in New York, and have made a small fortune through mixtape sales. They also have their own brand of Liquor, Sizzurp.