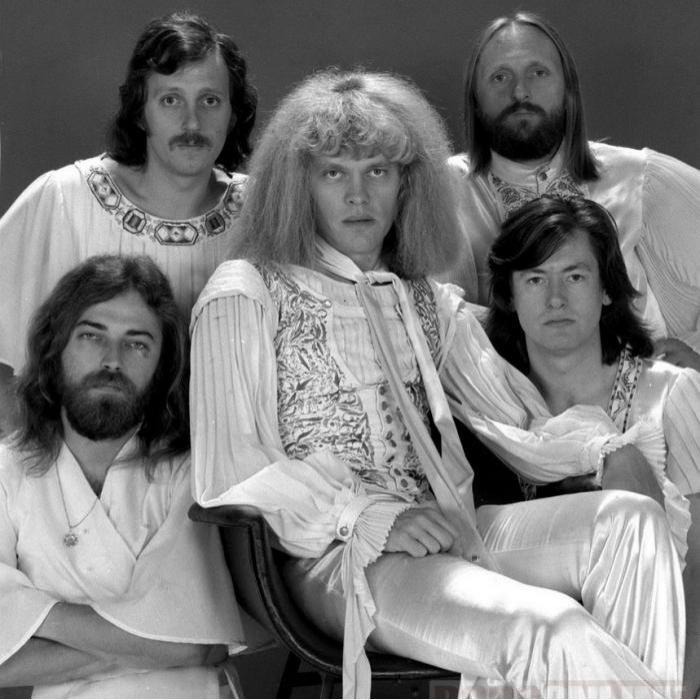 Formed in Budapest in September, 1962 by the winds player László Benkő on organ and János Kóbor as a singer and rhythm guitarist, they initially performed covers of British and American rock songs, frequently changing the lineup of members. In 1967 Tamás Mihály came on bass, Gábor Presser joined on keyboards and began writing original music for the band (in 1968 György Molnár became a lead guitarist), contributing to the release of three LPs before leaving the band with József Laux, a drummer from 1962, to form Locomotiv GT in spring 1971. These first albums were heavily influenced by the music of The Beatles and psychedelic rock, but they also looked forward to the band's future more hard rock, then progressive and space-rock styles. After Presser and Laux's departure, the band found a new drummer (Ferenc Debreceni (later as Debreczeni) came from group Neoton) and appointed Benkő as the main keyboardsman, in August 1971 creating the current lineup, which has remained the same for over 30 years:

This lineup of Omega released ten more albums from 1972 to 1987. Many of these were released both in Hungarian and in English, in the hopes of generating wider interest in their music. However, the contents of the English albums often differed from their Hungarian counterparts, sometimes assembling tracks from several different albums and nearly always changing the song order. Following a few years of inactivity, the band reunited in 1994, with former member Gábor Presser joining them at concerts and contributing several tracks to 1995's Trans And Dance.

Omega has achieved great international success through releases in multiple languages, and tours in England and Germany in the late 1960s and throughout the 1970s. Their 1969 song "Gyöngyhajú lány" became an international hit, and was later covered by Griva on their 1987 self-titled album, with the title "Devojka biserne kose", and by Scorpions on a 1995 live release, with new lyrics and the title "White Dove" (the Hungarian title officially was translated as "Pearls In Her Hair").

Omega’s 16th. Hungarian studio release is 2006’s Égi jel: Omega ("Divine Sign: Omega"), and their latest English release is 1996’s Transcendent. In spring and summer of 2006, they performed their "EurOmega 2006" tour, including concerts in Hungary, Slovakia, Romania, Berlin and Basel.

As the first part of a trilogy the band released in autumn 2010 Omega Rhapsody. 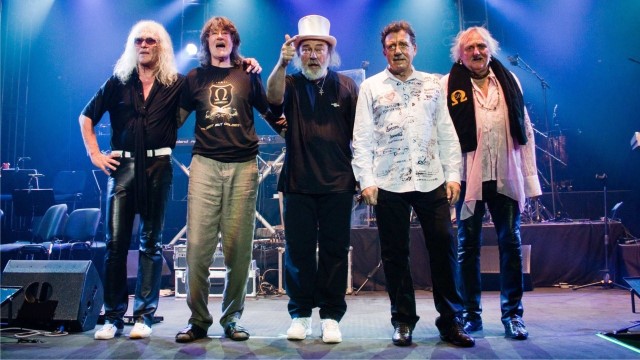 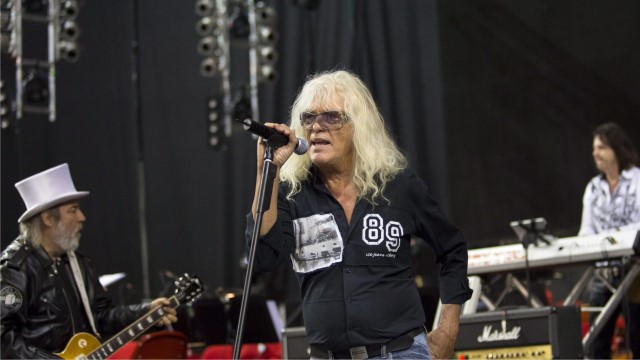 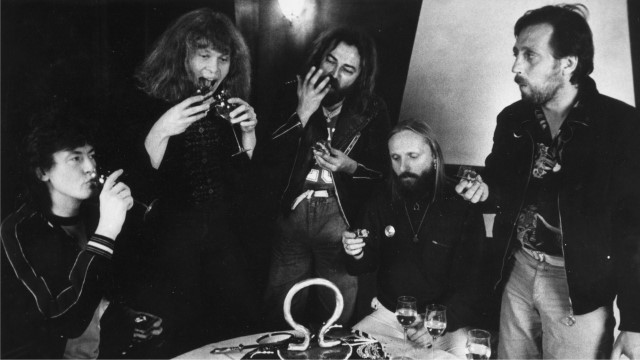