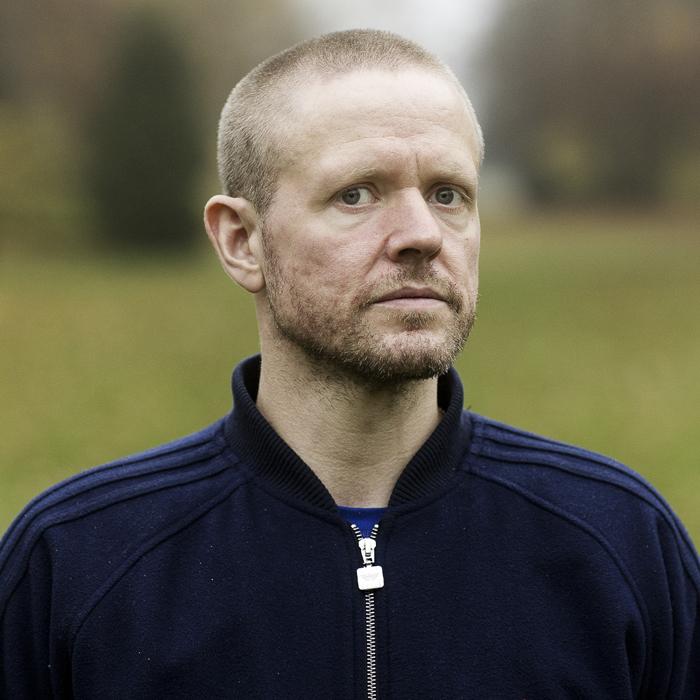 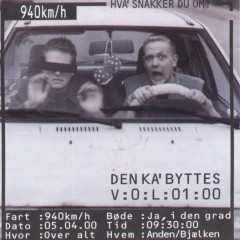 Anders "Anden" ("The Duck") Matthesen (born July 6, 1975) is a Danish stand-up comedian, actor and rapper. He is known for creating a wide array of memorable characters and stereotypes which he uses as alter-egos in performances.

After failing as a rapper, Matthesen started his stand-up career at the Danish Stand-Up Championship in 1993, where he finished in second place. After making a name on this scene, as well as through his comedy radio stories, he also contributed to several other projects. For example, a television "Julekalender", Jul på Vesterbro, featured fourteen characters of his invention, all of them played by himself. These included the drunken, prostitute-addicted sailor Stewart Stardust, and his junkie son, Danny. The story revolves around Stewart's hot dog stand, which a band of terrorists attempts to use to detonate a nuclear device during a UN meeting in Copenhagen.

Anders Matthesen has also released several CDs with his radio material, in addition to the animated movie Terkel in Trouble, based on one of these. He has also shown himself as a capable actor in a few plays including one about the life of the Danish travel tycoon Simon Spies. In 2006 he revisited rapping on his album Soevnloes, to great success, selling enough records to earn a "Guldplade". 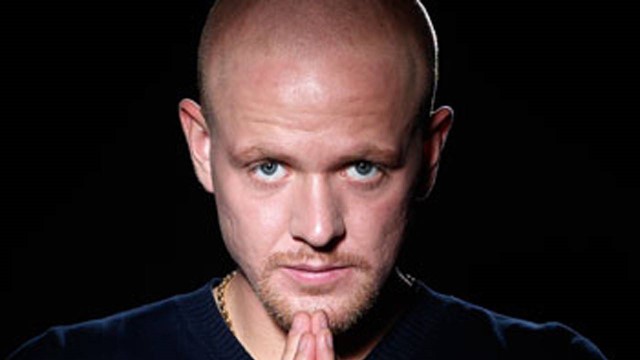