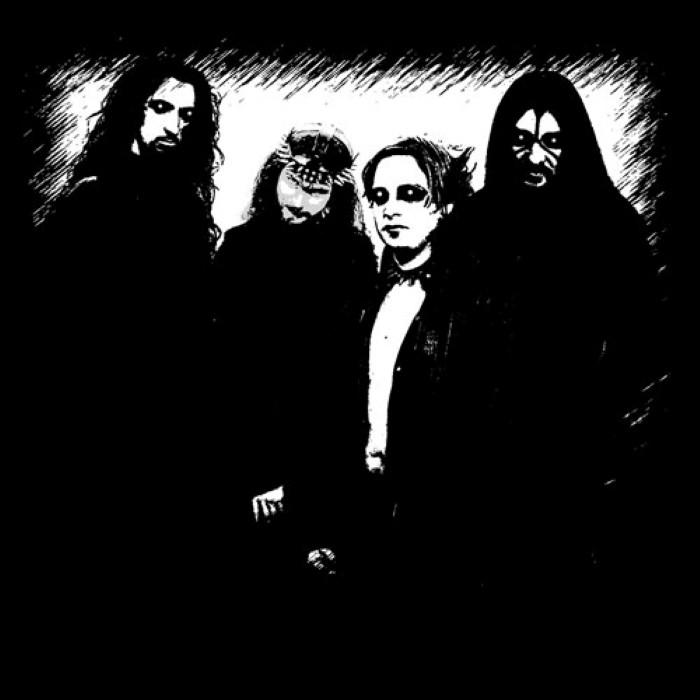 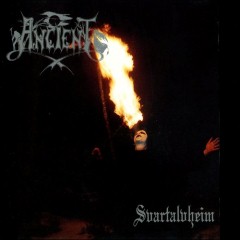 Ancient is a Norwegian black metal band from Eidsvåg, Nesset, formed in 1992. The band has released six full-length albums released by Metal Blade Records and a variety of mini-albums, EPs and special releases. Ancient used to have the classic raw black metal sound, similar to Darkthrone's works. Beginning with The Cainian Chronicle, they moved towards a more Nordic/atmospheric black metal sound, akin to Emperor and a cleaner production. After a period of turmoil concerning their line-up, they went on to add gothic-style instruments such as violins, a female vocalist, and synthesizers to their music. 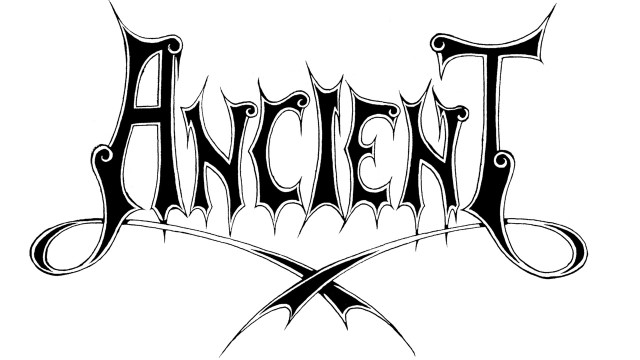