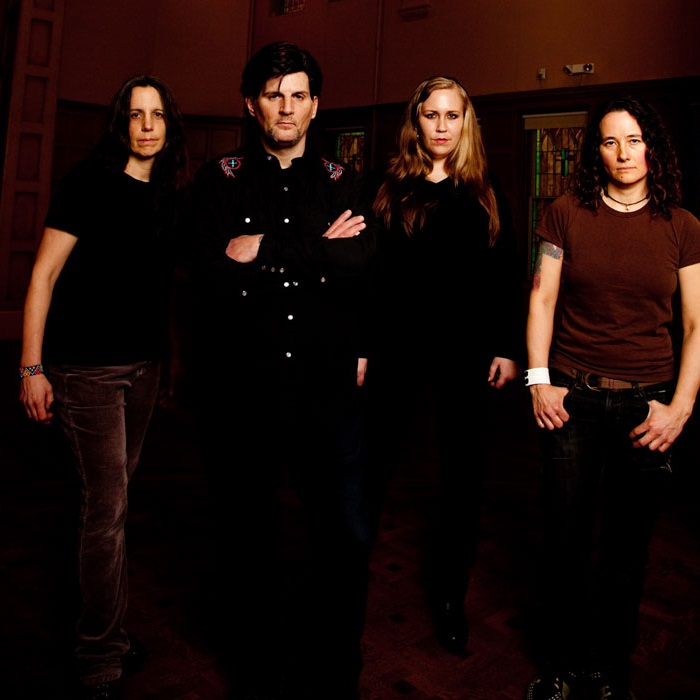 A Bureaucratic Desire for Extra-Capsula (2010) 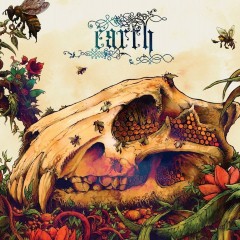 Earth is an American musical group based in Seattle, Washington, formed in 1989 and led by the guitarist Dylan Carlson.

Earth's music is nearly all instrumental, and can be divided into two distinct stages. Their early work is characterized by heavy distorted droning, minimalist, lengthy, and repetitive structures; it is recognized as pioneering the genre of drone doom — an experimental offshoot of doom metal . Following a break due to Carlson's personal problems, Earth reappeared around 2005 with a markedly different sound. Their music was still drone based, slow-paced and lengthy, but now with a drummer and featuring strong elements of country music, jazz, and English folk rock. 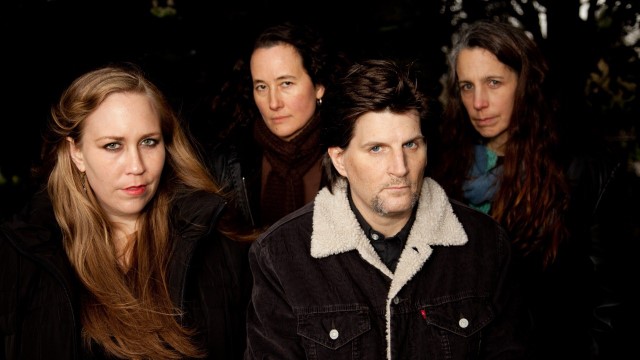 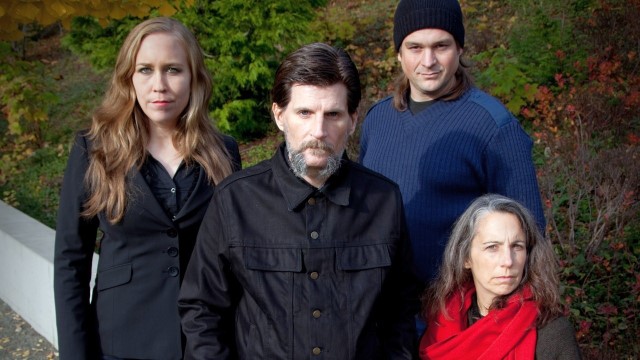 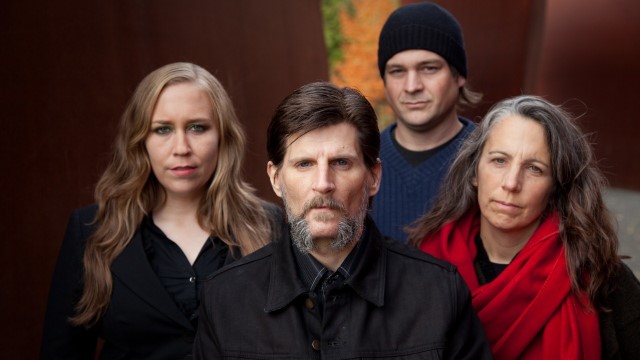