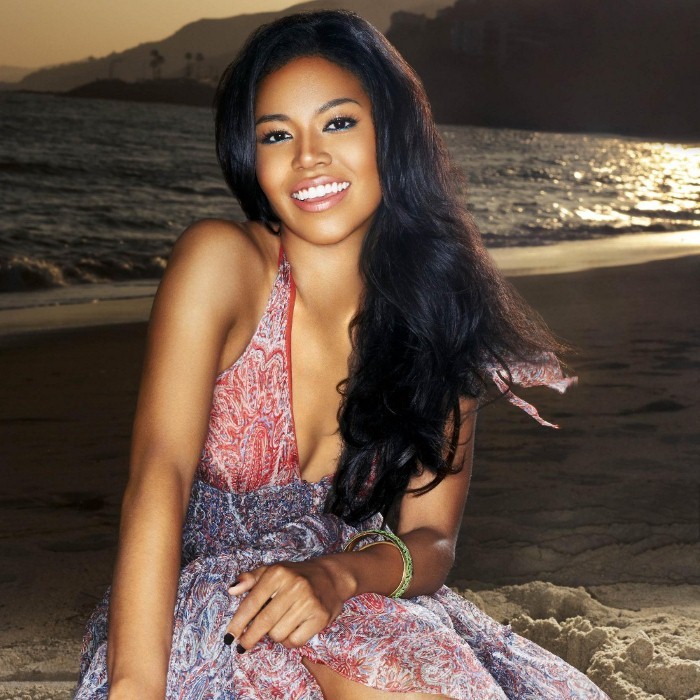 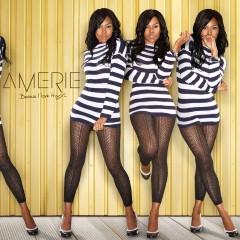 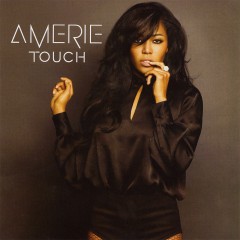 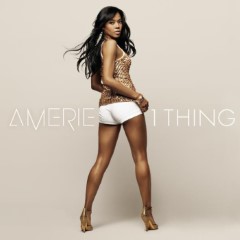 Amerie Rogers, known professionally as Amerie, is an Korean-African American international R&B star. Ameriie has released four albums. Her 2002 debut album “All I Have” was highly acclaimed by critics as was her 2nd album “Touch”. In 2005, Ameriie burst back onto the music scene with her fourth single “1 Thing”, which was used as the theme song for the Will Smith movie “Hitch”.

“1 Thing” went to the top of the charts in various international markets, including the US, UK and others around the world. It earned her a Grammy nomination for Best Female R&B Vocal Performance (the album “Touch” was also nominated for the “Best Contemporary R&B Album” Grammy ). The album sold an estimated 800,000 copies worldwide and went gold in the US and silver in the UK.

Her third album ‘Because I Love It’ was released in the UK , Europe and Asia. The single “Take Control” was released, and enjoyed international success. The second single “Gotta Work” did not fare as well in the charts, despite receiving heavy airplay on UK and European music video channels. The album has sold a combined total of 310,000 copies worldwide and is her most critically acclaimed album.

In late 2007, was reported that Ameriie had left her label Columbia Records, and signed with the Island Def Jam Music Group, and is currently working on her next studio album, executively produced by Bryan Michael Cox. 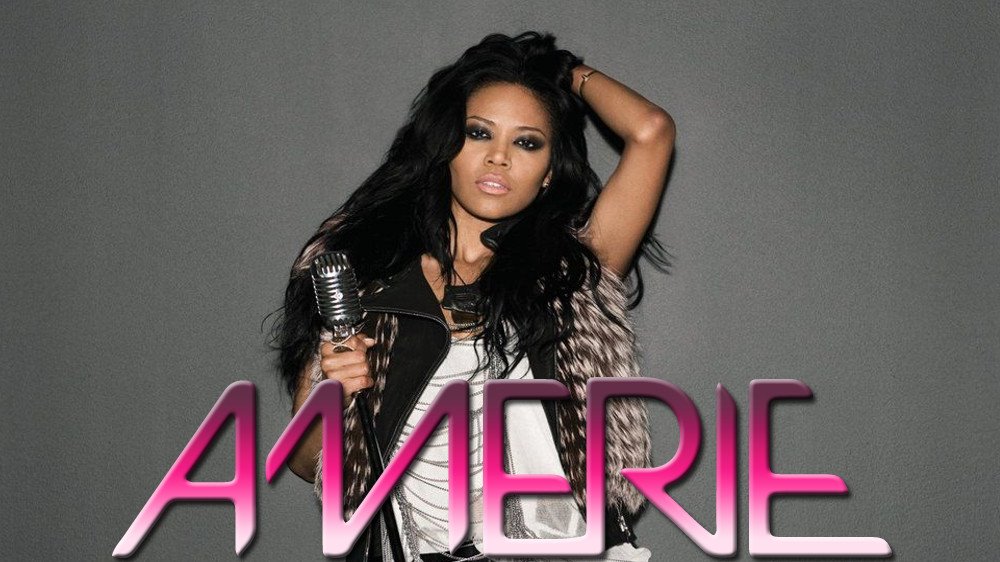 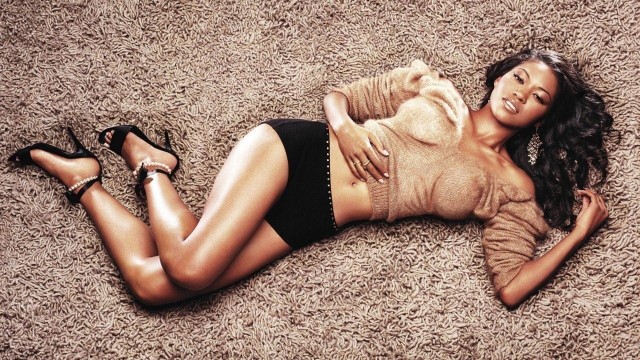 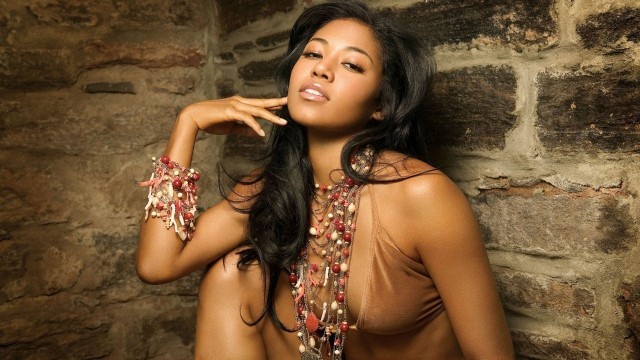 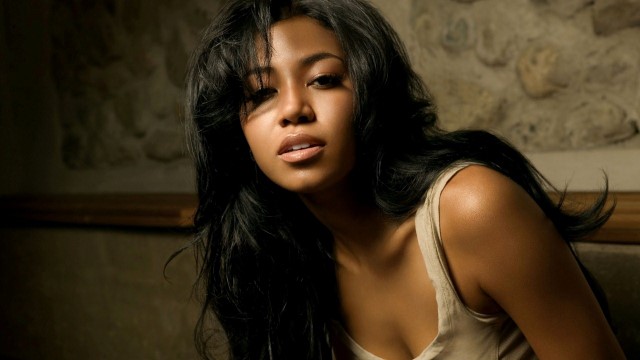