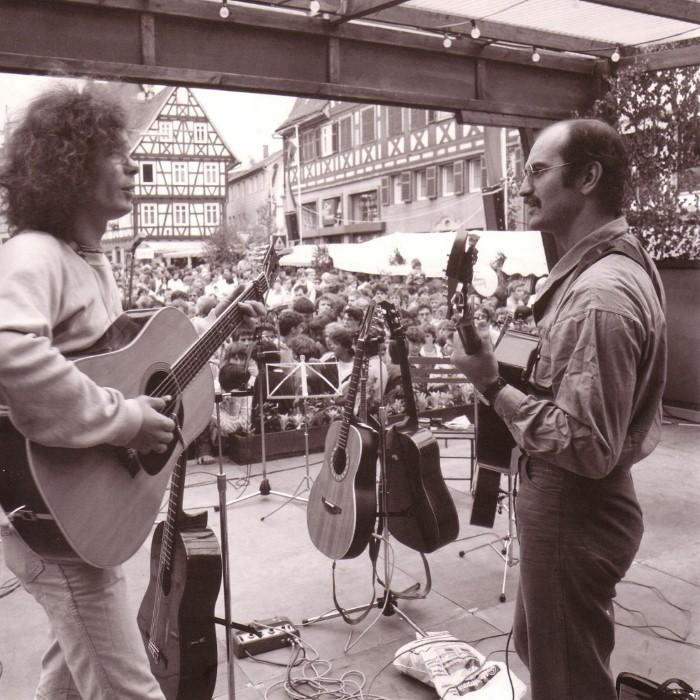 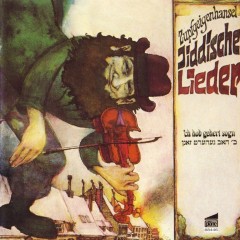 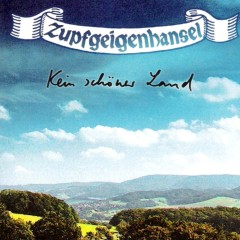 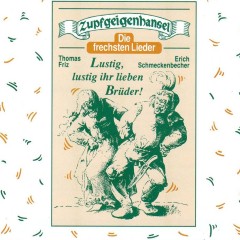 Zupfgeigenhansel, named for a German folksong, was founded in 1974 by Erich Schmeckenbecher and Thomas Friz. The band performed medieval, Yiddish, and other modern songs (including Dieter Süverkrüp covers). The texts of their folk songs reflect the stories of the "simple" people of the past century, whether about love, trouble, courage, pride, disdain of leaders and priests, or resistance to the military. The band's music achieved popularity in Germany in an era of citizens' movements, non-violent resistance to nuclear power, major building projects, and military expansion. The band split up in 1986. 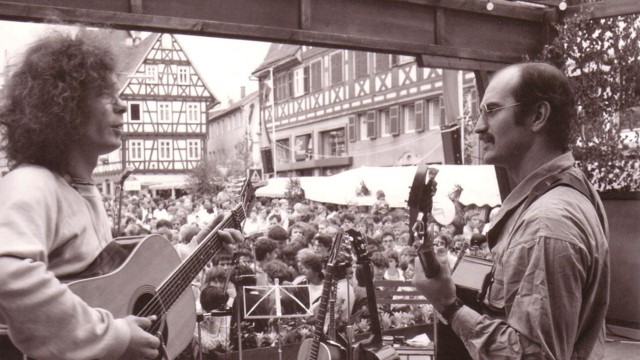 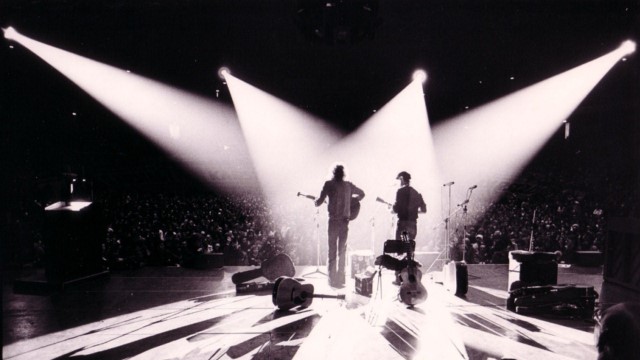