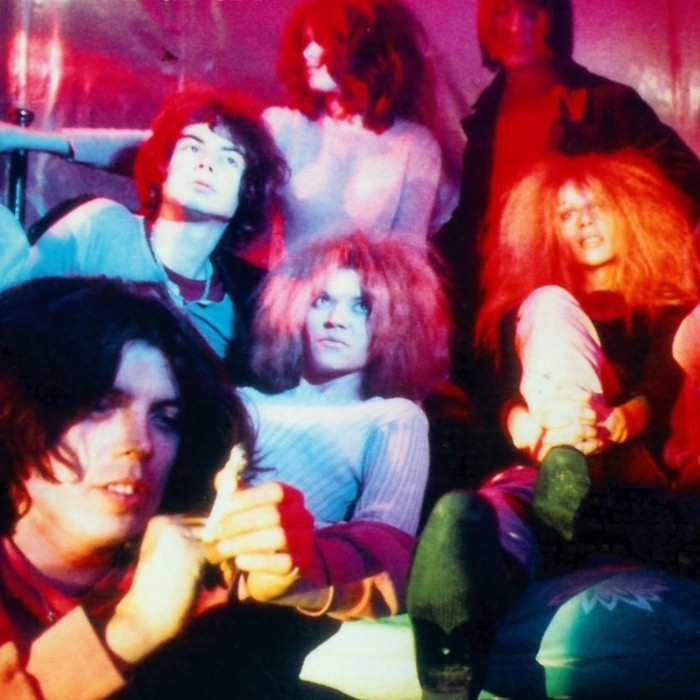 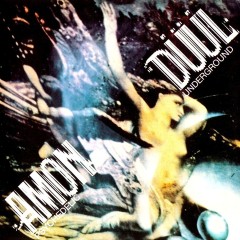 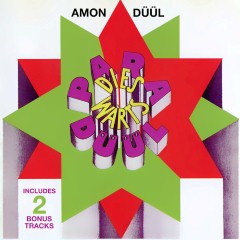 There are two artists with this name; German and British- the following refers to the German Amon Düül. There have been two splinters of the German rock group Amon Düül, of which the more famous is Amon Düül II. Formed out of the student movement of the 1960s, this latter version are generally considered to be founders of the German rock music scene and a seminal influence on the development of so called krautrock. Amon Düül began in 1967 as a radical political art commune of artists in Munich Germany, calling themselves, in part, after the Egyptian Sun God Amon; Düül has been variously been cited as the Turkish word for "moon" or a Turkish mythical figure. The commune quickly attained cult status for its free form musical improvisations, usually performed around the happenings and demonstrations of the contemporary politicized youth movement. The orthodoxy within the commune had a highly liberal attitude to artistic freedom, valuing enthusiasm and attitude over artistic ability; membership was fluid; anyone who was part of the commune was part of the group. However a faction within was more ambitious, conventional and musically structured, leading to the inevitable split within the collective, which separated in 1969 into the components "Amon Düül I" and "Amon Düül II".