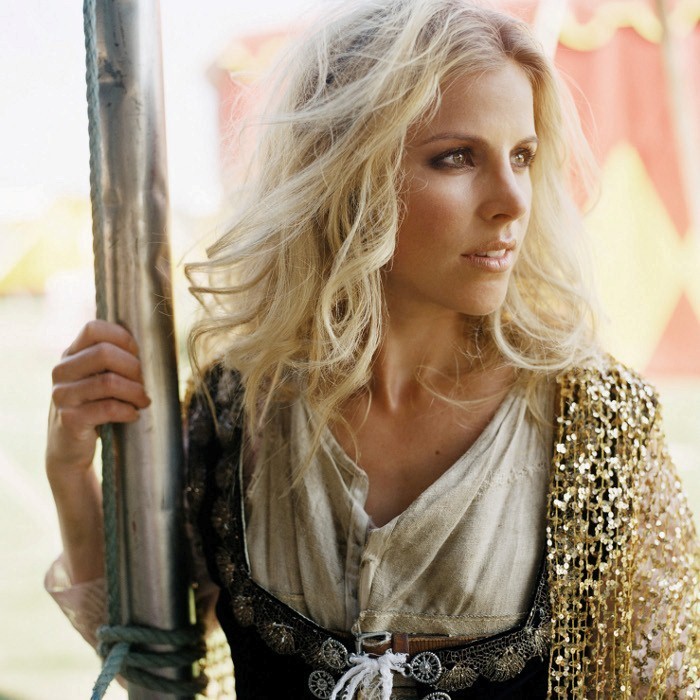 Lisa Miskovsky (born 9 March 1975 in Holmsund, Umeå) is a Swedish musician. Her mother is Finnish and her father is from the Czech Republic.

Lisa Miskovsky quickly placed herself on the Swedish rock music charts with her debut album Lisa Miskovsky and single "Driving One of Your Cars", with Swedish releases in 2001. Following this release, she received two Swedish Rock Bear awards; one for Best Swedish Newcomer, and the other for Best Swedish Female Artist of the Year. She followed up her musical success with the album Fallingwater, released in 2003, which quickly climbed to number one in the Swedish pop charts, even reaching platinum sales. The album's success came greatly from two of its songs "Lady Stardust" and "Sing To Me" which both became hits. "Lady Stardust" was also a radio hit in countries like Germany and the United Kingdom.
Some of her music was produced by Joakim Berg, also known as a songwriter for the Swedish rock band Kent, and Simon Nordberg.
Lisa is a songwriter as well as a singer and musician, had the original idea and wrote the lyrics to "Shape of My Heart", performed by Backstreet Boys.
Lisa contributed vocals to the track "Dead End" on Come Clarity, the 2006 release from Swedish melodic death metal outfit In Flames. However, she does not actually appear in the band's special edition DVD included in Come Clarity. Instead, her part is lipsync'd by one of In Flames' roadies.
Lisa performed the theme song "Still Alive" for Mirror's Edge (Not to be confused with a song from Portal - of the same name, which was sung by Ellen McLain), a first person action-adventure video game developed by EA Digital Illusions CE (DICE). A remix album titled Still Alive - the Remixes was released on 11 November 2008 to coincide with the North American release date of Mirror's Edge. The album featured Miskovsky's original version, along with remixes by Benny Benassi, Junkie XL, Paul van Dyk, Armand Van Helden, and Teddybears.
In 2011 she released her fourth studio album, "Violent Sky", after moving record labels from Universal Music to Sony Music Entertainment.
Lisa entered Melodifestivalen 2012, the Swedish preselection for the Eurovision Song Contest 2012 with the song "Why Start A Fire." Lisa competed in the fourth semi final and placed in the top 2 songs of the heat. As a result, Lisa has competed at the grand final in Stockholm on 10th March 2012 where she finished 9th.

Besides music, Lisa Miskovsky enjoys snowboarding and has participated in the Swedish national snowboard team, and she is also known to be fond of ice hockey and surfing.
She revealed in a fan interview at Melodifestivalen 2012, that she is a mom with 2 kids. Did not reveal any other personal information. 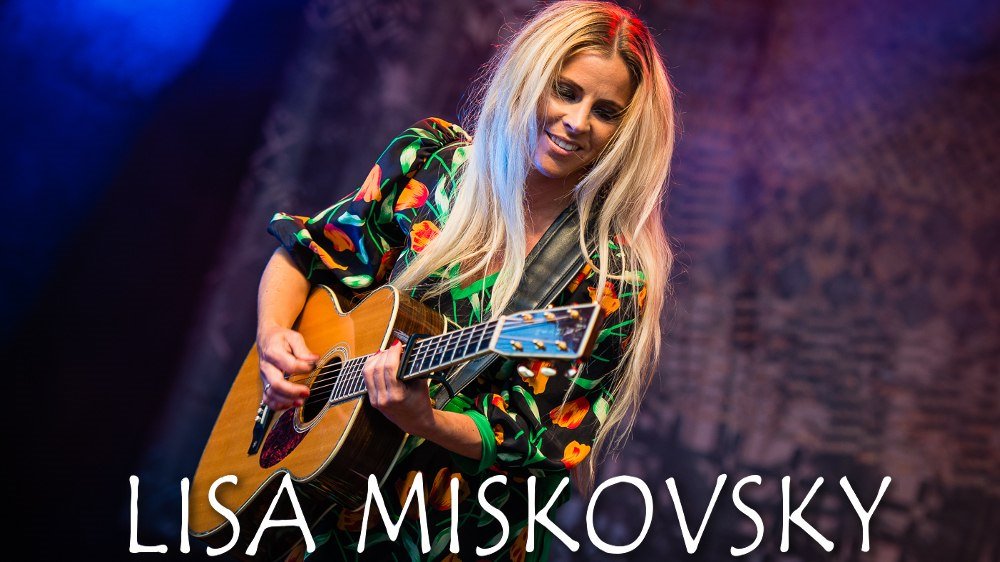 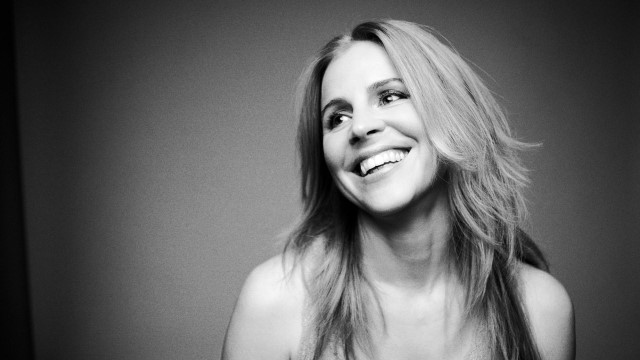 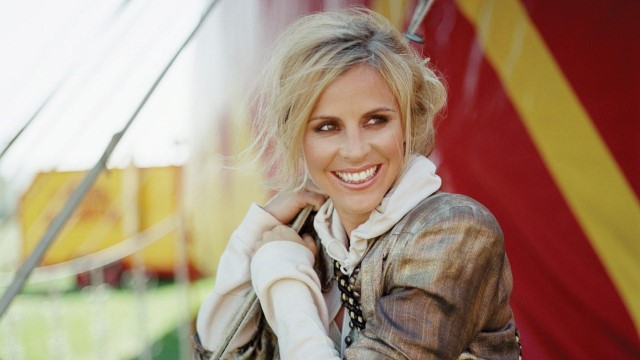 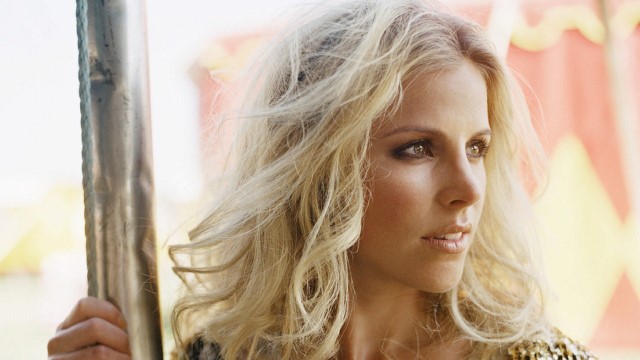