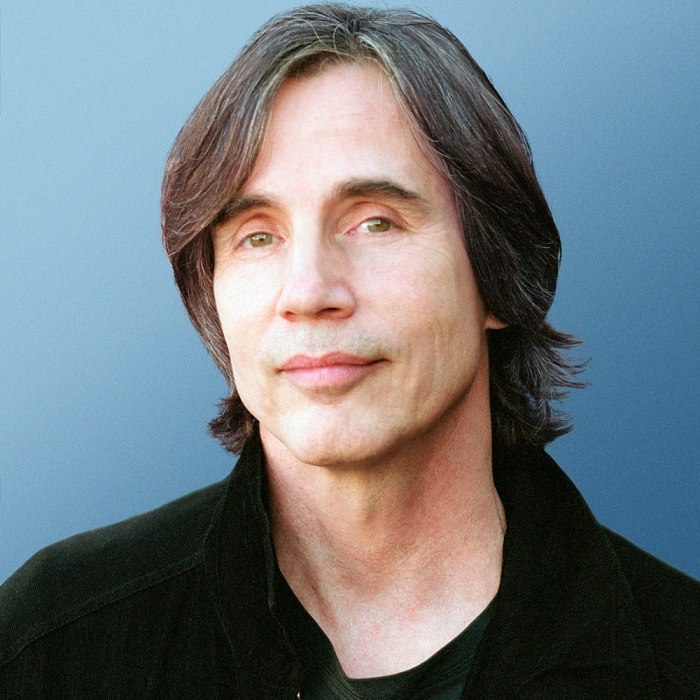 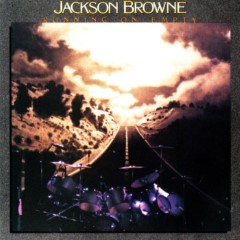 Clyde Jackson Browne (born October 9, 1948) is an American singer-songwriter and musician who has sold over 18 million albums in the United States alone. Coming to prominence in the 1970s, Browne has written and recorded songs such as "These Days", "The Pretender", "Running On Empty", "Lawyers in Love", "Doctor My Eyes", "Take It Easy", "For a Rocker", and "Somebody's Baby". In 2004, he was inducted into the Rock and Roll Hall of Fame in Cleveland, Ohio, as well as bestowed an Honorary Doctorate of Music by Occidental College in Los Angeles, California. Browne was born in Heidelberg, Germany, where his father, Clyde Jack Browne, an American serviceman, was stationed for his job assignment with the Stars and Stripes newspaper. Browne's mother, Beatrice Amanda (née Dahl), was a Minnesota native of Norwegian ancestry. Browne has three siblings. Roberta "Berbie" Browne was born in 1946 in Nuernberg, Germany (Nuremberg); and Edward Severin Browne was born in 1949 in Frankfurt am Main, Germany. His younger sister, Gracie Browne, was born a number of years later. Browne moved to the Highland Park district of Los Angeles, California, at the age of 3 and in his teens began singing folk music in local venues like the Ash Grove and The Troubador Club. He attended Sunny Hills High School in Fullerton, California, graduating in 1966 as Clyde J. Browne. 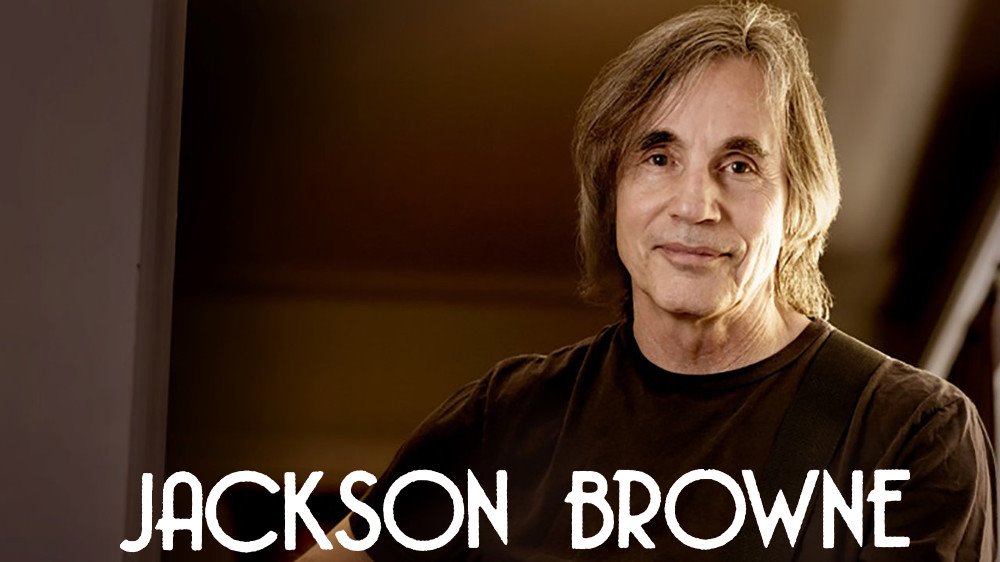 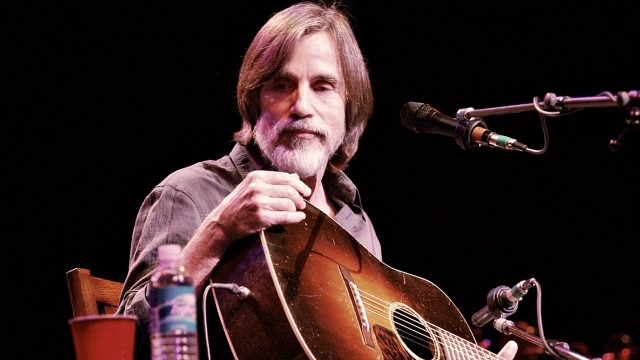