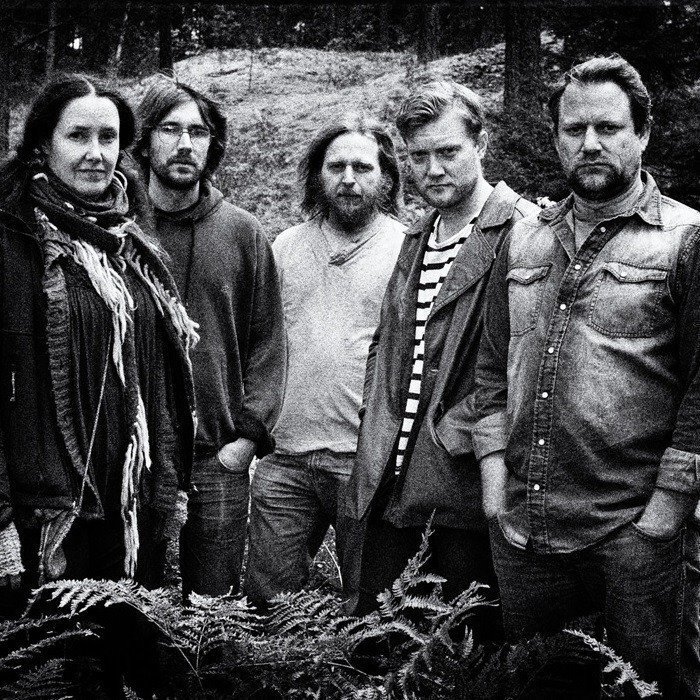 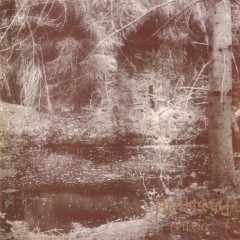 Änglagård is a Swedish progressive rock band, with influences including Cathedral, King Crimson, Genesis, Trettioåriga Kriget, Schicke Führs Fröhling, and Van der Graaf Generator. The band was established in 1991 by Tord Lindman (guitars and vocals) and Johan Högberg (bass guitar), and broke up in 1994. They combined vintage analog sounds with a modern classical approach to composing and arranging. Hybris, the debut release, and the follow-on instrumental Epilog of 1994, were both voted "album of the year" in polls of progressive rock fans. In 2003 the band briefly reformed (without founding member Lindman), performing new material at several performances, including NEARfest. 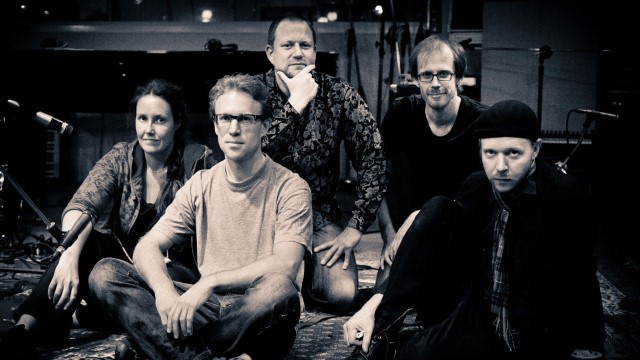 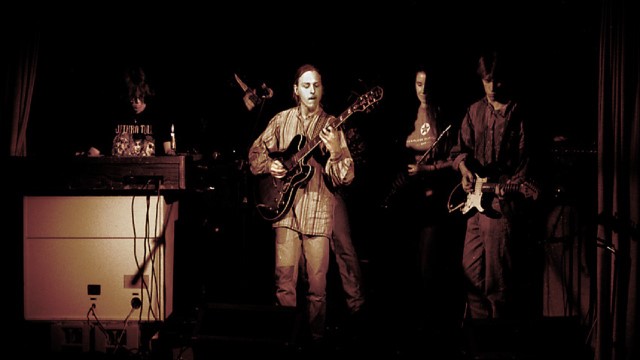