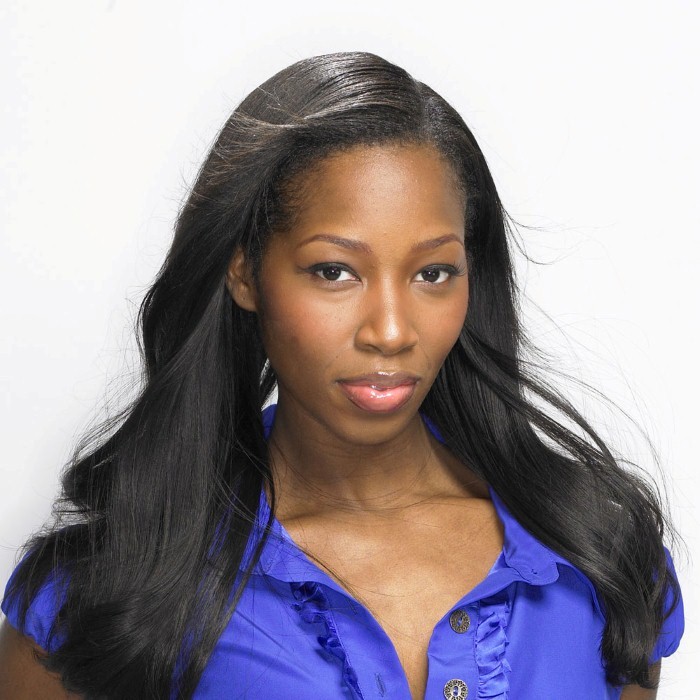 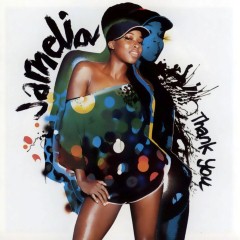 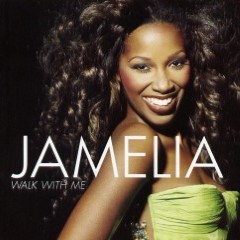 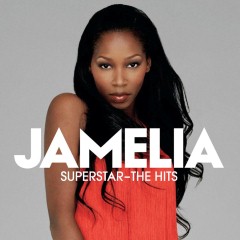 Jamelia Niela Davis (born 11 January 1981), best known mononymously as Jamelia, is a British singer-songwriter, model, entertainer, television presenter and actress. She is most famous for her use of a cappella and prolific work in the R&B genre. She has released three studio albums, each of which has reached the Top 40 in her native UK, which collectively have spawned eight UK top ten singles. In addition, Jamelia has won four MOBO Awards, a Q Award and has received nine BRIT Award nominations. Jamelia is one of Britain's most successful black female entertainers. Her career has spanned over ten years after being signed straight out of school at 15 to a major record label. She attended the CTC Kingshurst Academy formally known as the City Technology College. She was regularly known to announce that she would one day become a star - a dream that became a reality.
Her professional music career began in 1999, when she released her debut single, "So High", followed by a more successful single, "I Do". She then release her debut full-length studio album, Drama in June 2000. Jamelia went onto release further successful singles, including "Superstar" and "Thank You" which charted at number three and number two on the UK Singles Charts respectively, with "Superstar" charting at number one in Australia and becoming platinum certified in Australia. She went onto further release another two studio albums, Thank You (2003) and Walk with Me (2006), before leaving Parlophone following a dispute with executives over the release of "No More", the third offering from Walk with Me.
Jamelia's ten year-successful career span has led her to becoming a judge on shows such as Move Like Michael Jackson in 2009. Her filmography also includes her own TV documentaries, including Jamelia: Whose Hair Is It Anyway (2008), her own edition of the popular Channel 4 show, The House That Made Me and in 2011, her own BBC Three documentary, Jamelia: Shame About Single Mums. In 2010 she signed a new record deal with All Around the World Productions. She is scheduled to release her fourth studio album, Rebel, in 2012. In 2013, she joined Kian Egan, Niall Breslin and Sharon Corr as a coach for the second series of the popular singing competition The Voice of Ireland. Jamelia was born in Hockley, Birmingham in the West Midlands, to a single mother.
In a 2013 episode of 8 Out of 10 Cats, Jamelia said that when she was 12 she went on a school trip to London where she was called a "black bitch" by a member of the Queen's Guard. The guard was later sacked. 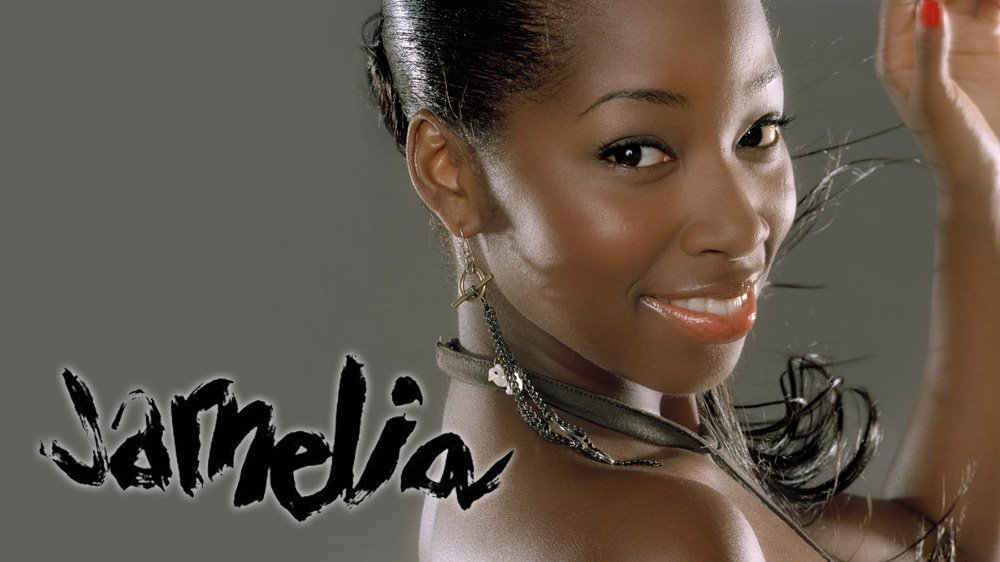 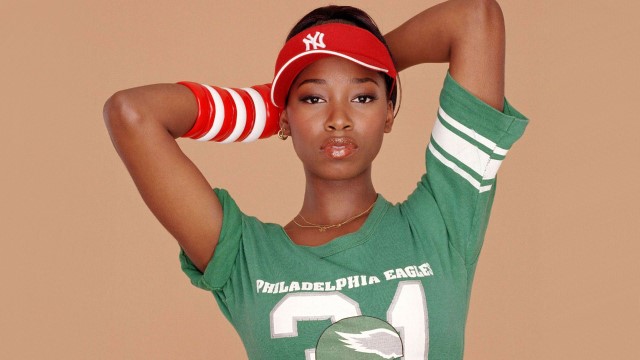 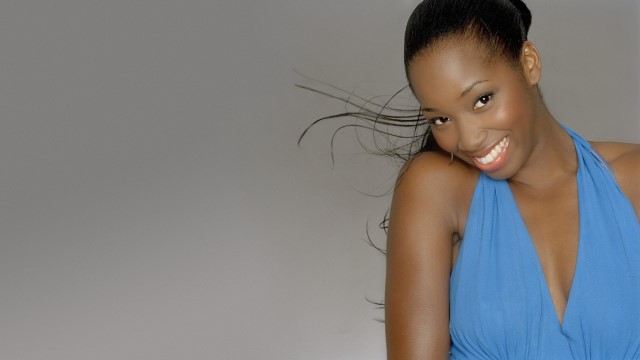 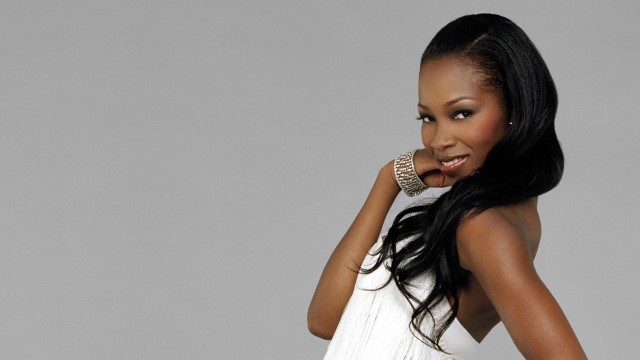