A Rocket to the Moon 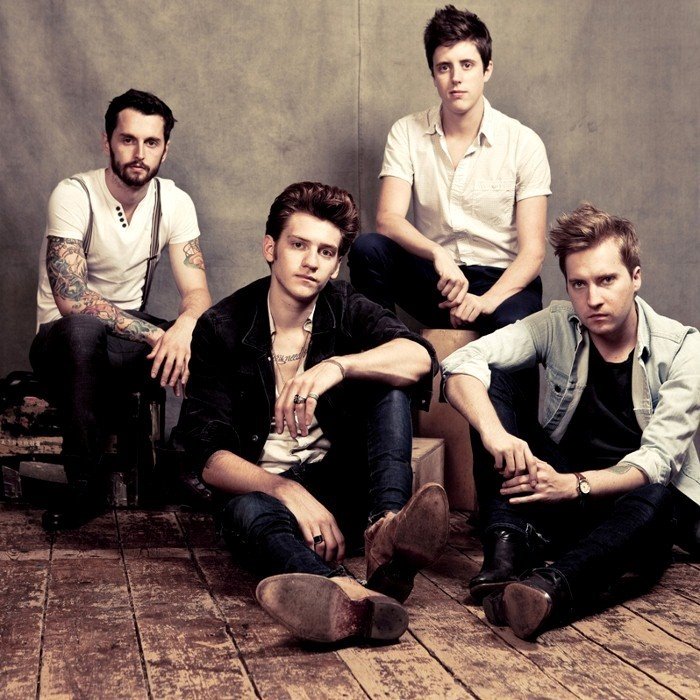 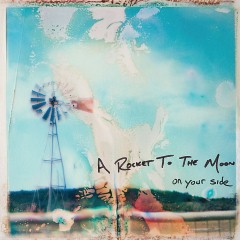 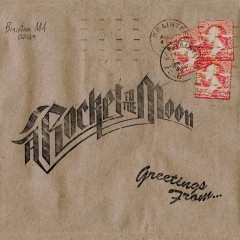 A Rocket to the Moon (commonly abbreviated as ARTTM) was an American rock band formed during 2006 in Braintree, Massachusetts, by Nick Santino, lead vocalist and rhythm guitarist. Guitarist and backup vocalist Justin Richards (also of Brighten), bassist and backup vocalist Eric Halvorsen, and drummer Andrew Cook eventually joined the band, forming the current member lineup. The band has two albums through their current label, Fueled by Ramen. Their debut, On Your Side, was released on October 13, 2009. Wild & Free was released on March 26, 2013. 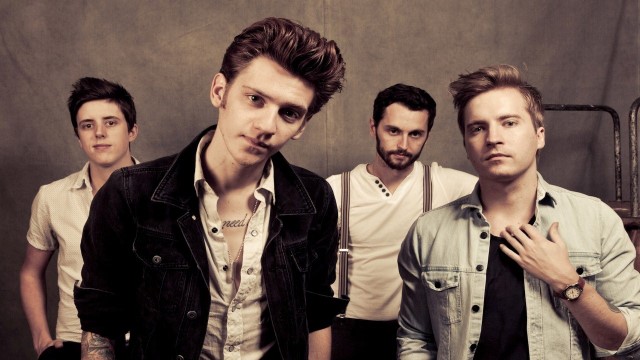 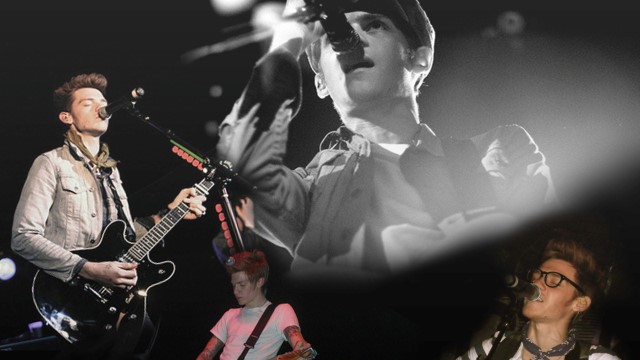 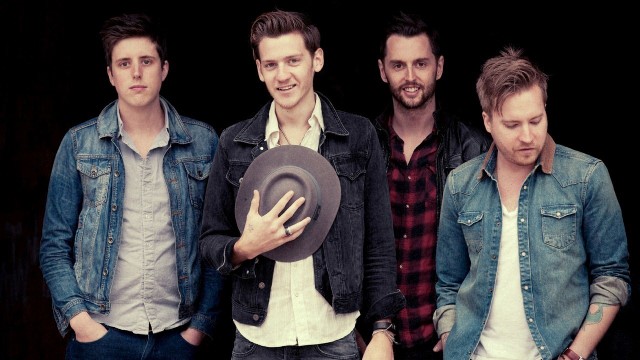