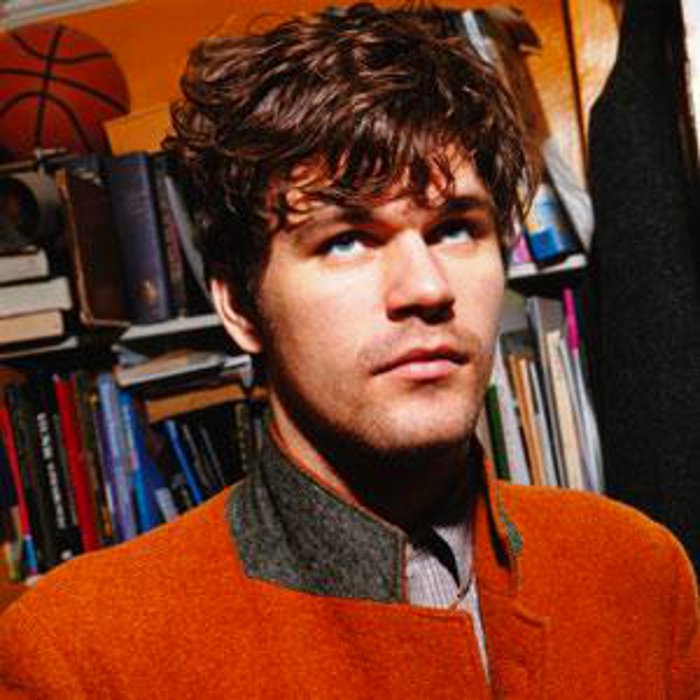 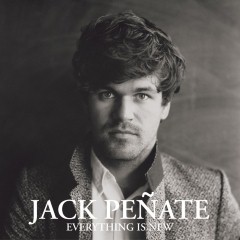 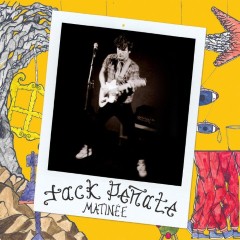 In many ways, Jack Peñate is Lily Allen minus the sarcasm and the party frocks. The South Londoner's music is slick, radio-ready pop, but its heart is rooted in the Two-Tone ska revival and the more soulful end of '80s pop, along the lines of the Style Council and the Housemartins. Add in Peñate's striking vocal resemblance to the young Billy Bragg and he's like the post-millennial equivalent to the U.K. student discos of two decades previously. Jack Fabian Peñate was born in Blackheath, a fairly posh London suburb, on September 9, 1984. While still in his teens, Peñate formed a band called Jack's Basement, which also featured his schoolmate Felix White, later lead guitarist for neo-Brit-pop act the Maccabees. When that group broke up as its members went off to different universities, Peñate began a solo career, backed by bassist Joel Porter and drummer Alex Robins. While developing a strong live following due in large part to his frenetic on-stage dancing, Peñate signed with the Young Turks label and released his debut single, "Second, Minute or Hour" (each of the 1,000 limited-edition vinyl copies containing a Polaroid self-portrait of the artist), in the fall of 2006. The single's favorable buzz allowed Peñate to jump to the larger indie XL Recordings for 2007's Matinee and 2009's Be the One. 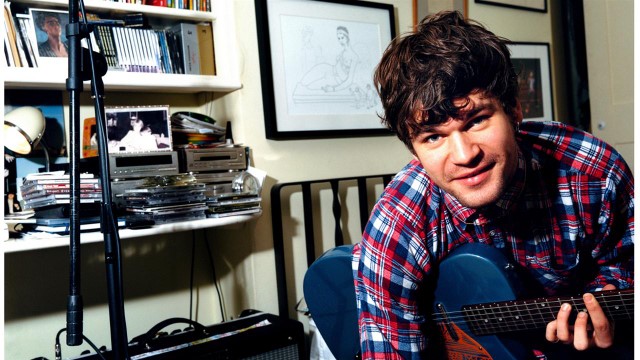