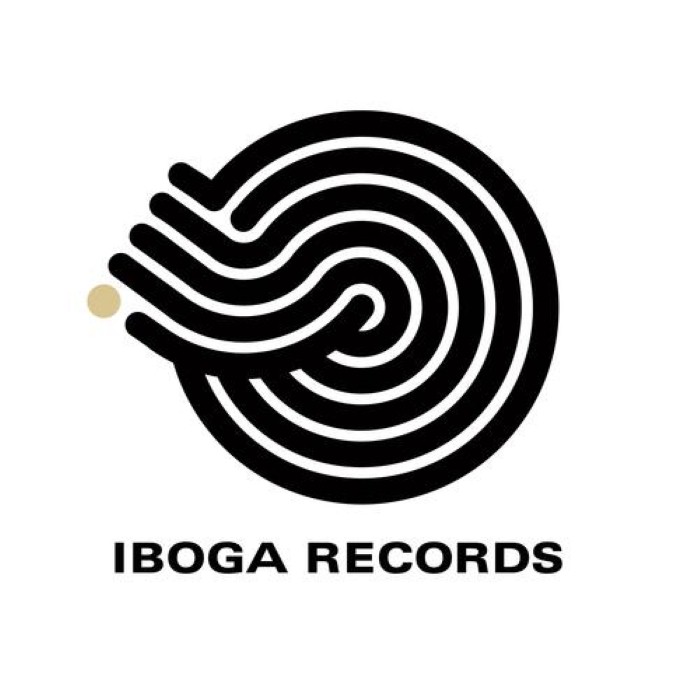 The story of Iboga Records began in the beginning of the 90´s when an organization called “Rotundum” arranged several events in the period between 1990-97 in the greater area of Copenhagen, Denmark. Dj's Amon, Banel, and Emok were 3 of the 25 involved in the group, and after years of event organizing & performing, the idea of a Copenhagen record label, a platform for a new progressive electronic sound was beginning to take shape.

A studio was started, and in 1993 the first C.D. compilation (Tabernanthe) was released. It consisted mainly of the newest and freshest Scandinavian sounds of that time, and it was in these early days that the artists Beat Bizarre, Phony Orphants, Oryx, Reefer Decree, and Lurifax, made their first groundbreaking releases and started to build a very strong reputation on the Iboga label.

Furthermore Iboga records have a sub label, “Sofa Beats” (downbeat and chill-out / ambient). Since the early days Banel & Emok have been working hard on establishing the label on a global level. It is one of the leading in its genre and they assure that the label will keep delivering those beautiful & amazing sounds that have become the trademark of Iboga Records. 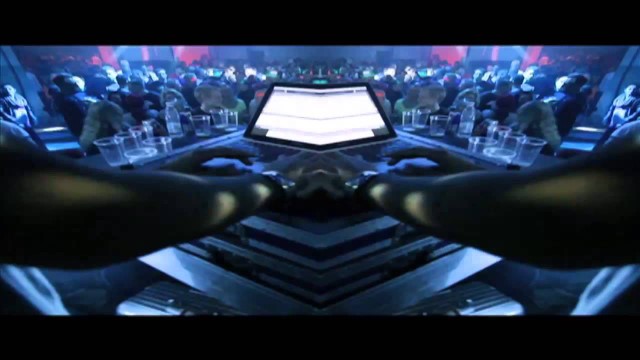 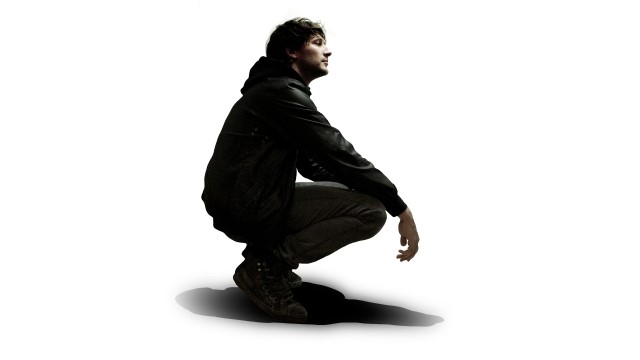