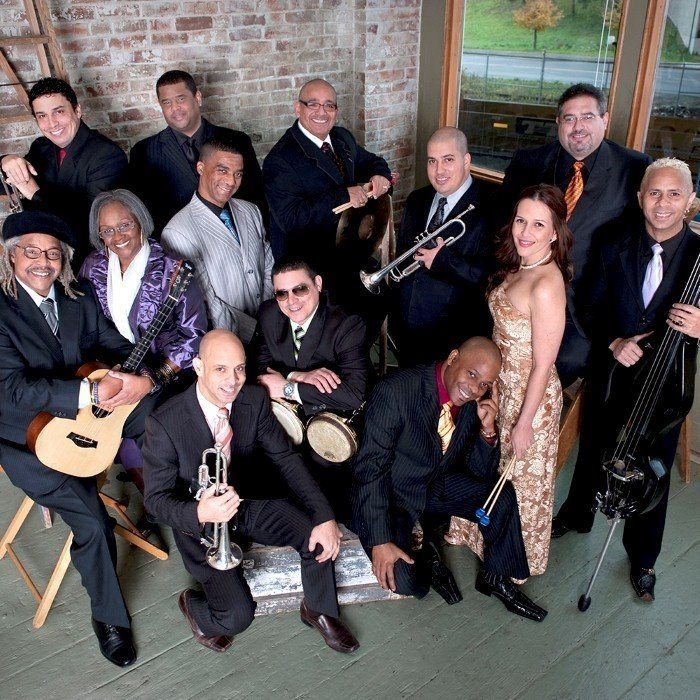 Step Forward: The Next Generation (2005) 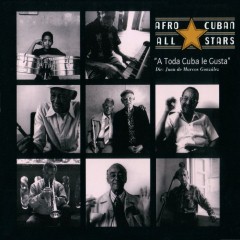 Directed by ex-Sierra Maestra drummer Juan De Marcos Gonzalez, the Afro-Cuban All Stars have been essential to the growing worldwide popularity of Afro-Cuban music. Their 1997 album, A Toda Cuba Le Gusta, was the first to be recorded during the now-legendary Buena Vista Social Club sessions. A multi-generational big band, with members ranging in age from 13 to 81, the Afro-Cuban All Stars incorporate the full spectrum of Latin dance music, including mambo, cha cha, salsa, rumba, son montuno, timba, guajira, danzón, abakuá, and bolero. During a late-'90s interview, Gonzalez explained, "We have to use all the heritage of Cuban music to create a sound of the future." Gonzalez, who holds a doctorate in hydraulic engineering and Russian and has worked as a consulate at the Agronomic Science Institute in Havana, formed the Afro-Cuban All Stars shortly after the disbanding of Sierra Maestra, the group with whom he had attracted global attention since 1978. Musicians in the Afro-Cuban All Stars, including pianist Ruben Gonzalez and trumpet player Yanko Pisaco, represent the cream of Cuba's instrumentalists. Lead vocalists have included Pio Leyva, Raúl Planas, and Manuel "Puntillita" Licea. In late 2000, Los Van Van vocalist Pedro Calvo agreed to sing with the group. Shortly afterwards, the band added Caridad Hierrezuelo (born Santiago de Cuba, 1924.) 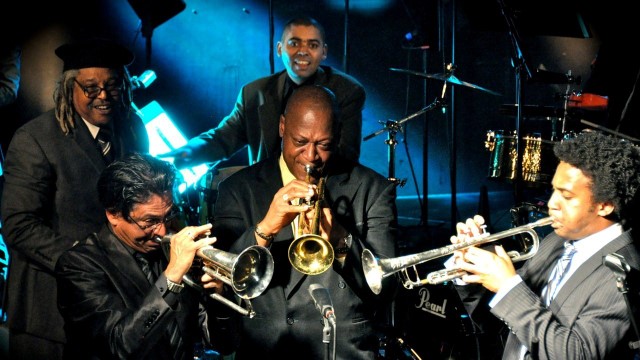 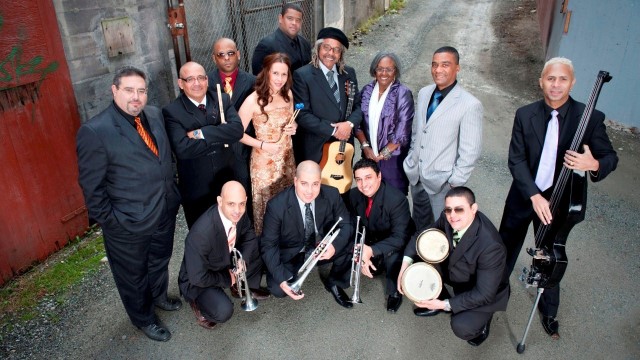