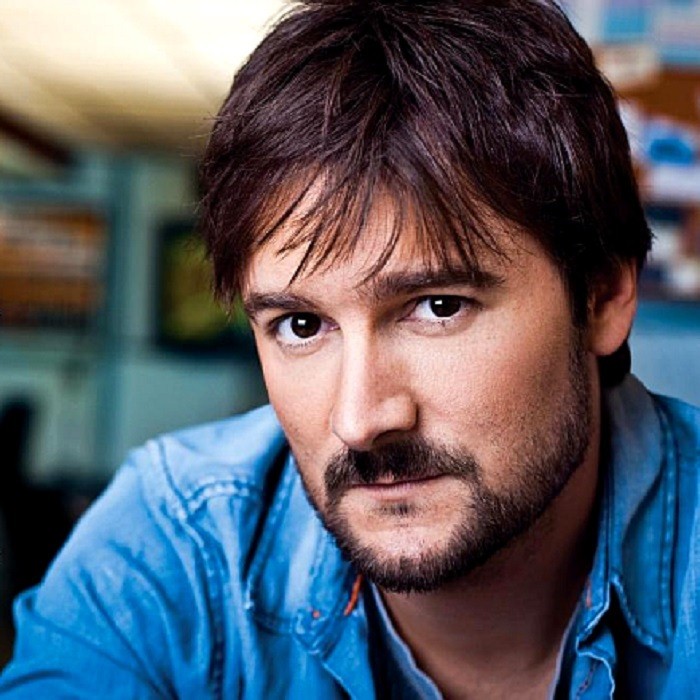 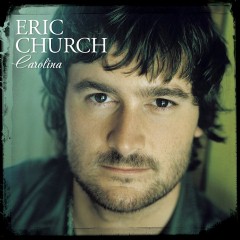 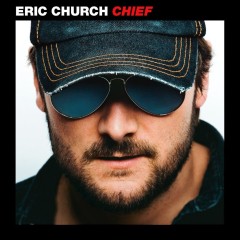 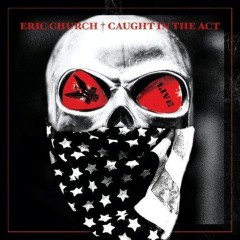 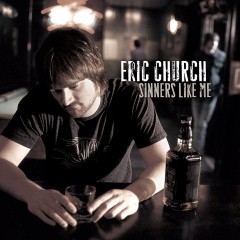 Country singer/songwriter/guitarist Eric Church grew up in Granite Falls, North Carolina, and began singing as a child. At 13, he started writing songs, later teaching himself to play guitar. While attending college at Appalachian State, he formed a band, the Mountain Boys, that played around western North Carolina. After graduating with a degree in marketing, he moved to Nashville, Tennessee, to pursue a career in country music. It took him a year to get a song publishing deal with Sony/ATV Tree, after which he started getting his songs recorded by other artists, an example being Terri Clark's version of "The World Needs a Drink." He met producer Jay Joyce, who took an interest in him as a recording artist, and they began making demos. That led to his being signed by Capitol Records Nashville. His debut single, "How 'Bout You," was released in early 2006, and it had reached the country Top 20 by the time Capitol released his first album, Sinners Like Me, on July 18, 2006. The album was both a critical and commercial success, and Church followed it up with Carolina in 2009, in which he swung for the contemporary country fences and hit them, scoring two Top Ten singles on the country charts with "Love Your Love the Most" (certified gold), and "Hell on the Heart." He scored another gold single with "Smoke a Little Smoke" in 2010. He won Top New Solo Vocalist at the Academy of Country Music Awards for that calendar year. After extensive touring, Church released the Caldwell County EP in January of 2011, which reached the number 13 position on the Billboard country chart, as did the single "Homeboy." Church followed with the album Chief in July.

Caught in the Act: Live
Chief wound up as Church's entry into superstardom. Upon its July 2011 release it debuted at number one on the Billboard 200 and the Top Country Albums chart and soon afterward "Drink in My Hand" climbed to the top of the charts, becoming Church's first number one single. Its popularity was eclipsed in the summer of 2012 by "Springsteen," a ballad that also reached number one on the country charts but also crossed over to the pop Top 20. Two other singles were pulled from Chief -- "Creepin'" and "Like Jesus Does" -- and the album won Album of the Year at the 2012 Country Music Academy Awards. Early in 2013, Church released the live set Caught in the Act, which was recorded at the Tivoli Theatre in Chattanooga, Tennessee in October of 2012; the album debuted at five on the Billboard 200. Church spent the rest of 2013 working on his fourth studio album. The first taste of this new album was the heavy rock of "The Outsiders," a single that turned out to be the album's title track. Preceded by the second single "Give Me Back My Hometown," The Outsiders arrived to considerable anticipation and acclaim in February 2014. 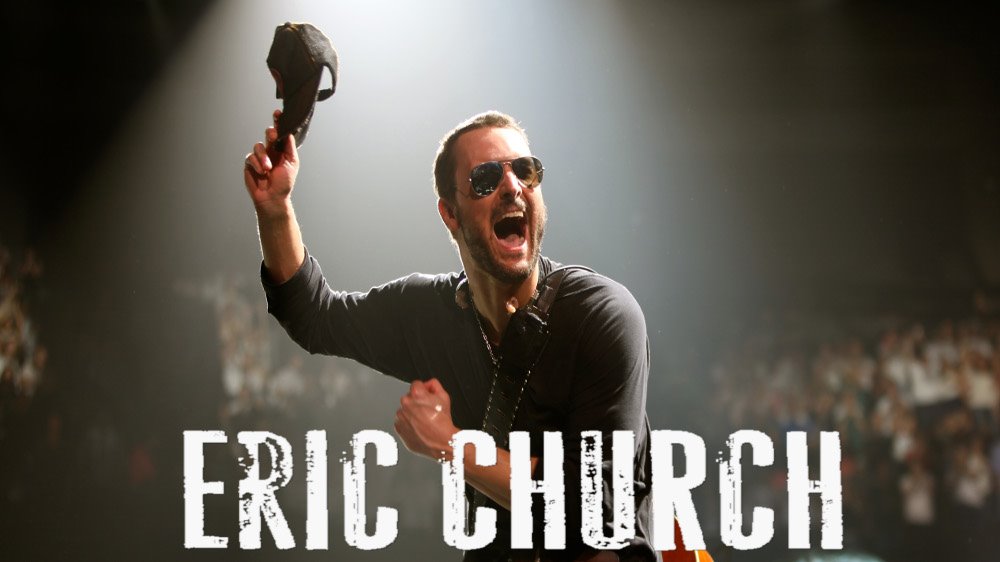 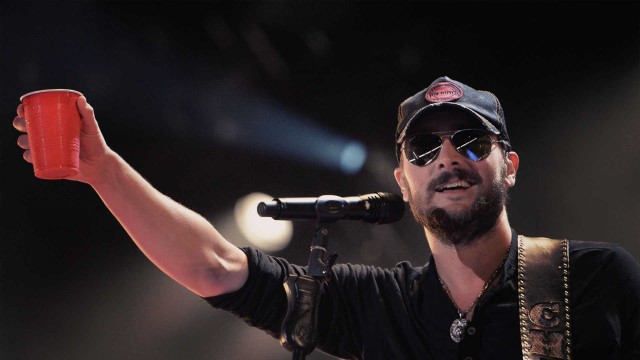 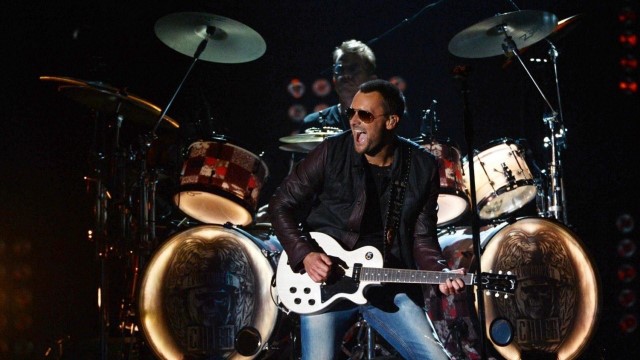 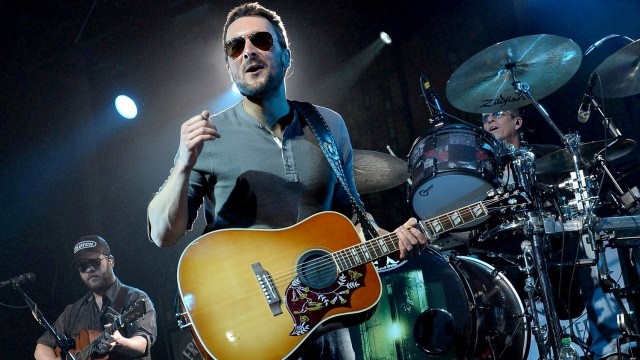