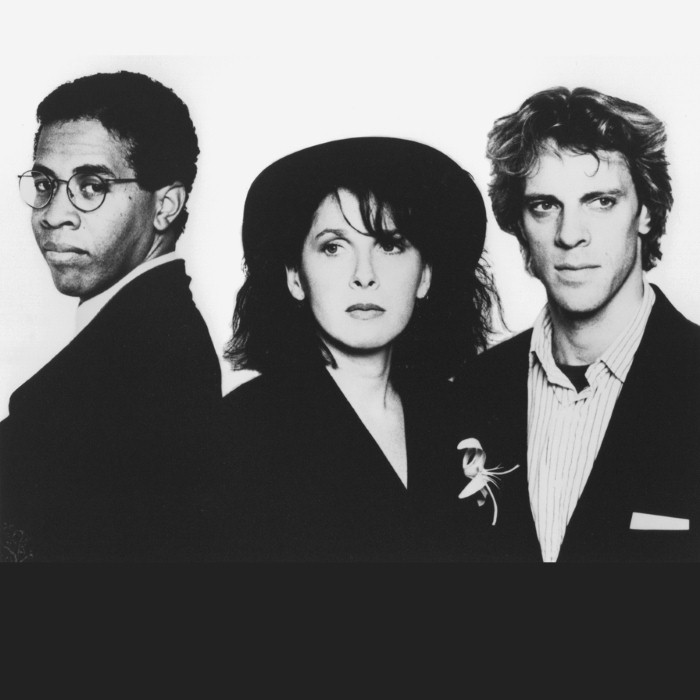 Animal Logic is the name of a band (and its eponymous first release) formed in 1987 by ex-Police drummer Stewart Copeland, virtuoso bassist Stanley Clarke, and singer-songwriter Deborah Holland. The group recorded two albums under the auspices of Police manager Miles Copeland III before disbanding, with nearly all the songs recorded supplied by Holland.

Copeland's former bandmate in The Police, guitarist Andy Summers, was also a member of the group in its initial stages when it was known as "Rush Hour," but left following a short Brazilian tour in late 1987 prior to the recording of the first album. Subsequently, Michael Thompson was called upon at the last minute to record guitar parts, leading to him touring with the band as a supporting player. Rusty Anderson, later lead guitarist for Paul McCartney, also recorded and toured with the group. Neither Thompson nor Anderson were full-fledged group members.

In 2013, Copeland, Clarke & Holland got together (as Animal Logic) and recorded a new track, Whipping Boy, at the Sacred Grove. A video was made and can be found on YouTube. 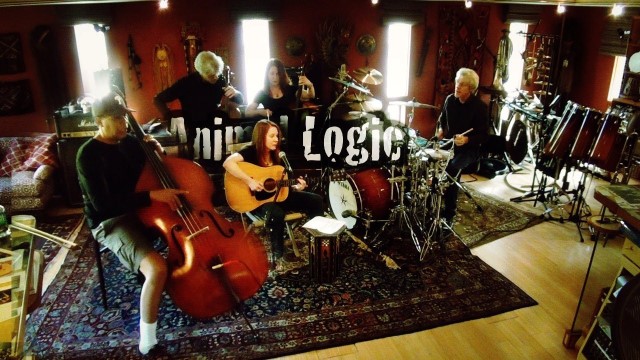