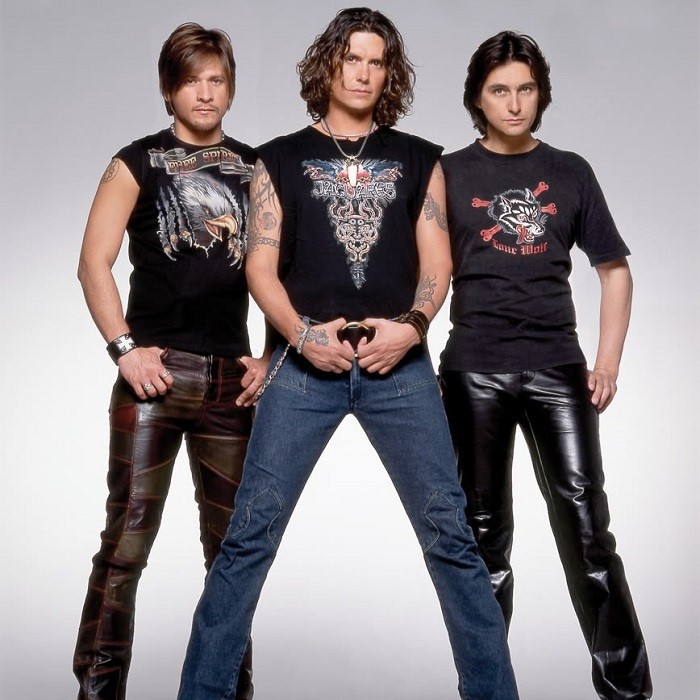 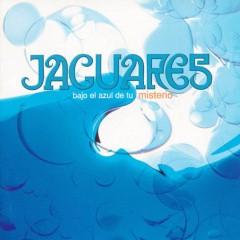 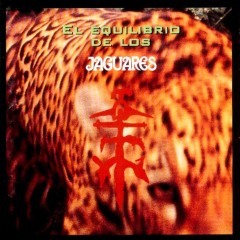 Jaguares got their name from one of vocalist Saúl Hernández's dreams, in which he was singing in a jaguar's mouth.

Soon after the release of their hit first album, El Equilibrio de los Jaguares, Aguilera dropped out of the band and Fong took a break from the band, as well. Aguilera was replaced by César López Garcia, most famously known as "El Vampiro", who had previously been invited to play with Caifanes. Garcia was also the previous two-time member of Azul Violeta and Maná from 1991-1994. Sabo Romo, the ex-bassist of Caifanes, was invited to join Jaguares and he accepted. Jarris Margalli also joined on keyboards and samplers. After the release of their second album, Romo took a break from the band and Margalli was released from the band, leaving three as the faces of Jaguares. In 2007, ex-Caifan Diego Herrera was featured alongside the band for the promotion of the album [45].

In 2007, Instant Karma: The Amnesty International Campaign to Save Darfur was released. It is a compilation album of various artists covering songs of John Lennon to benefit Amnesty International's campaign to alleviate the crisis in Darfur. In it Jaguares cover the protest song "Gimme Some Truth" from Lennon's 1971 album Imagine. 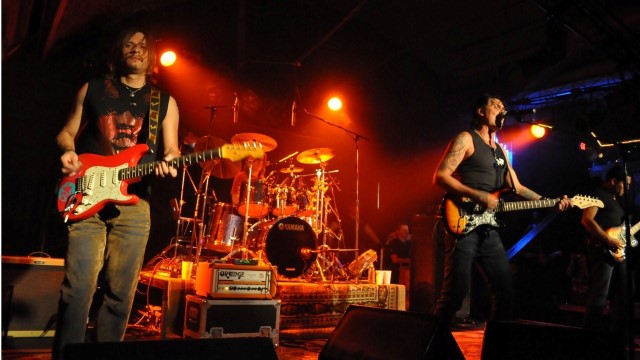 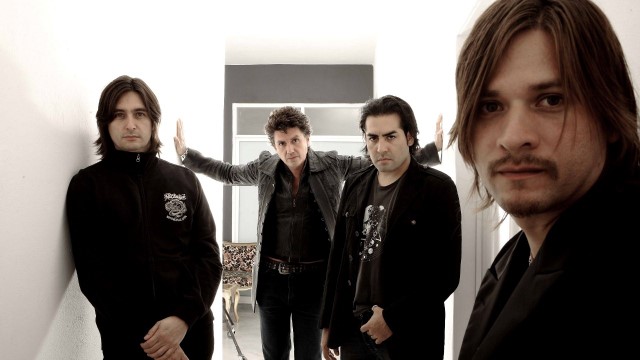