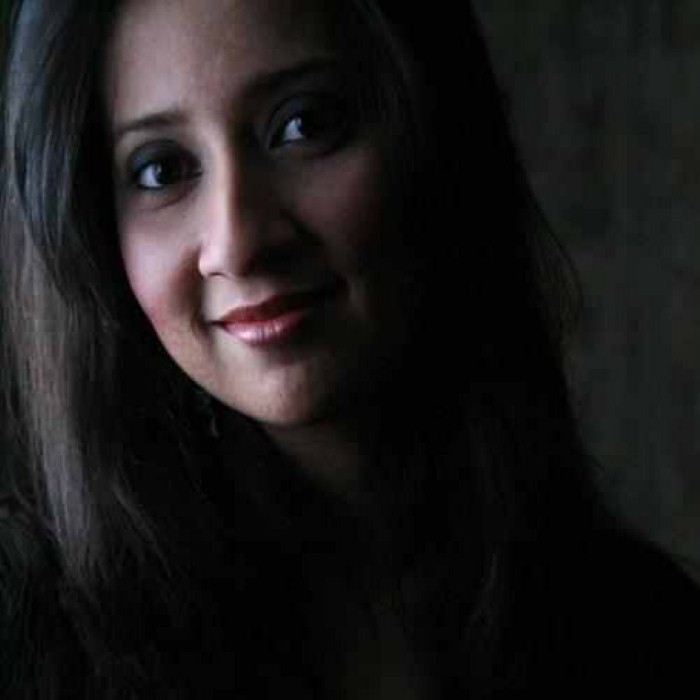 Anila Chowdhury is a semi-professional musician and released couple of albums (mixed) under G-series banner. Very recently she moved back to Dhaka after living in USA for about 8 years and currently works as a Lecturer at North South University.

She was born and raised in Dhaka, Bangladesh and went to Viqarunnisa Noon School and College. After finishing her HSC, she left for USA in 1999 for higher studies. She got her bachelors degree from Mount Holyoke College (MA) and masters degree from Tufts University (MA) both in Computer Science. She also worked in Microsoft Corporation as a software test engineer for couple of years between her universities.

Her musical background includes Nazrul Sangeet lessons for 5-6 years in Hindol Sangeet Academy under Khalid Hussain. During her years in the USA, she had been involved with a Bengali rock/pop-ish Band name Kranti (co-founded with Fuad)- as a vocalist, as well as with Amra Kojon (a New-England based music group). During her days in Seattle she was also part of a Seattle-based Bengali musical group called Pratidhwani.

Her next project will be “Fuad feat. Sumon and Anila 2” scheduled to release by August of 2009 (Ramadan Eid). There are also plans to revive Kranti band and to work on their next album. Finally Anila wants to release a full fledged Nazrul album by mid of 2010. 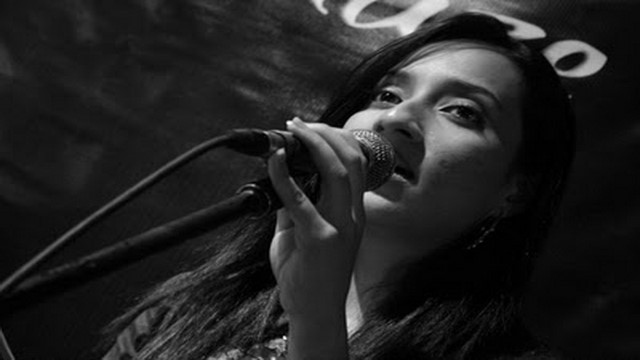 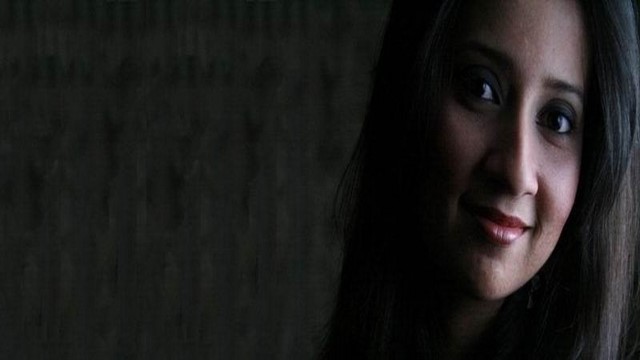