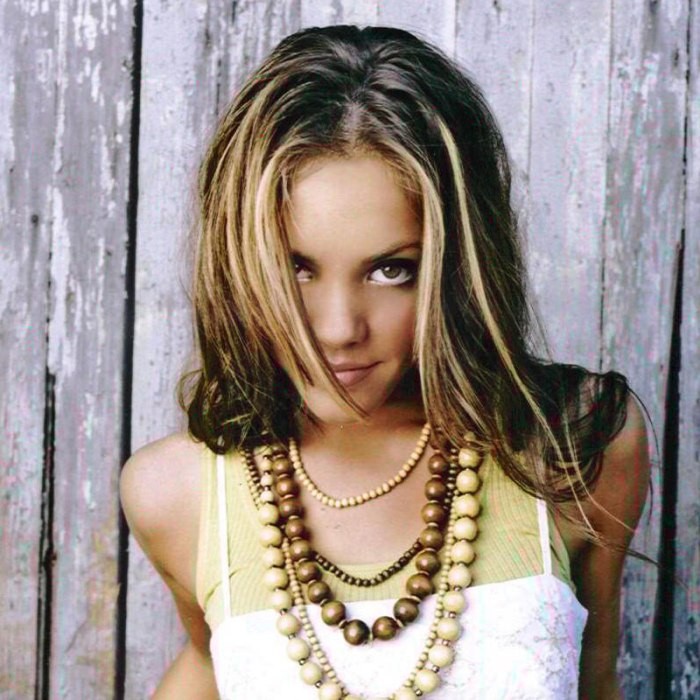 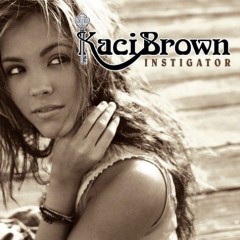 Kaci Brown is an American pop/R&B singer born July 7, 1988 in Sulphur Springs, Texas. Remarkably, before attaining a record contract, at the age of 13, Brown signed her first publishing contract with Still Working Music, the company owned and run by Roy Orbison’s widow, Barbara. Brown performed every weekend at oprys and venues across the state, honing her skills, but it was during her first trip to Nashville for the Fan Fair CMA Music Festival that she realized where she belonged.
In 2005 she released her first single “Unbelievable”, it’s video became a regular on MTV, it even hit #19 on a TRL top 20 special. Kaci’s debut album Instigator was released on August 9, 2005. She made appearances on Jimmy Kimmel, MTV and ABC to promote the LP. Produced by Toby Gad and Brown (as well as writing 10 of the 11 songs), the album entered Billboard’s Top Heatseekers chart at No.13. 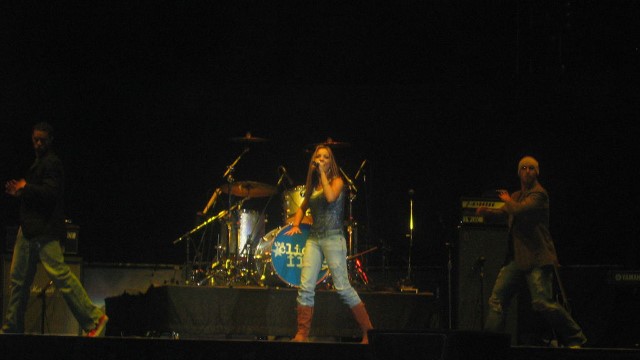