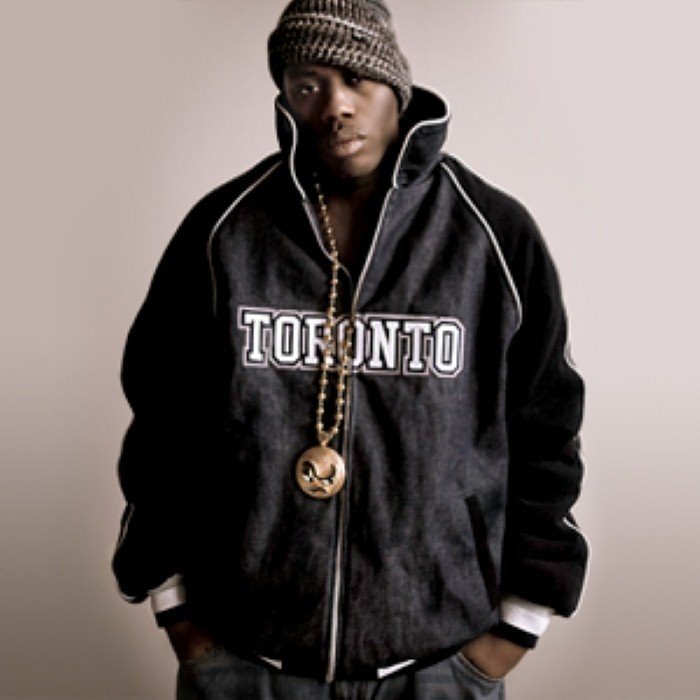 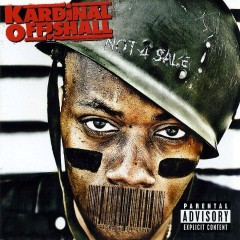 Kardinal Offishall (born Jason Harrow on May 21, 1976 in Scarborough, Ontario) is a Canadian hip-hop MC and producer of Jamaican descent.Kardinal is often viewed as “Canada’s hip-hop ambassador”, and along with MC’s such as Saukrates and Maestro Fresh Wes, he’s arguably the most popular. Kardinal blends soul, dancehall, reggae and hip-hop to create a truly unique sound.

Kardinal started rapping at the age of eight, and was winning competitions by the time he was 12. Also at the age of 12, Kardinal performed live and on stage for the first time, with Nelson Mandela in attendance during his first visit to Toronto. By 1993, he decided to drop his alias “KoolAid”, and went by the moniker Kardinal Offishall after being inspired by the great 17th century French politician Cardinal Richelieu.

Kardinal was signed to a publishing deal with Warner/Chappell Music Canada at the age of 20. In 1996, he released his first single “Naughty Dread”, which was featured on the Rap Essentials Volume One compilation and earned him a Juno Award nomination for Best Rap Recording. In 1997, Kardinal released his debut album Eye & I on Capitol Hill Music. The only single from the album, “On Wit Da Show”, had considerable video play on MuchMusic. Kardinal was also credited as a major contributor to the late 90’s renaissance of Canadian hip hop. In 1998, he was featured on the Juno-winning single “Northern Touch” with the Rascalz, Choclair, Checkmate and Thrust. 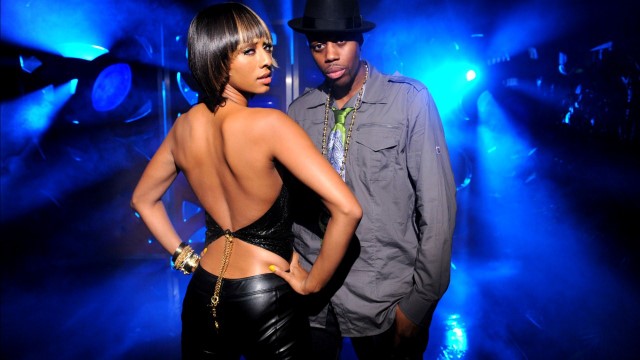