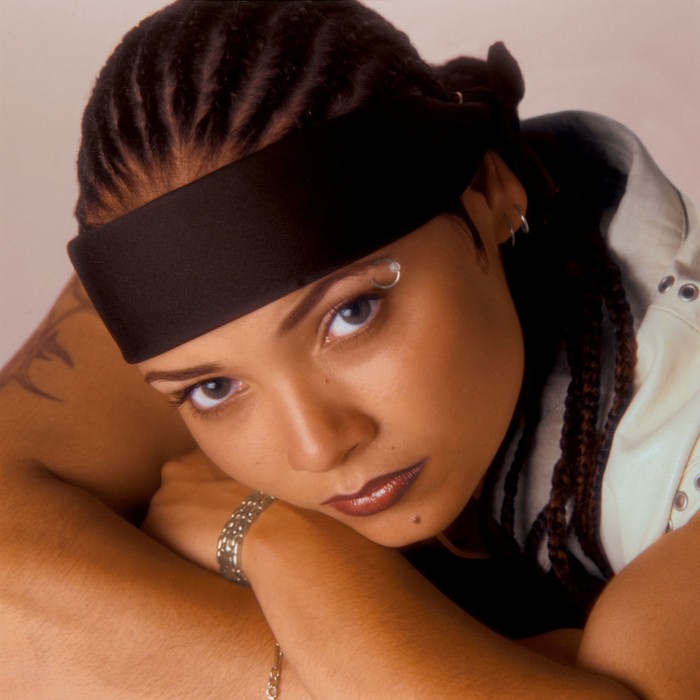 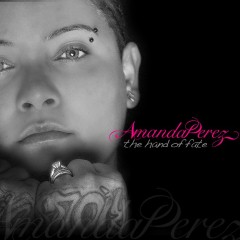 Amanda Nicole Perez is a female R&B singer-songwriter and record producer of Mexican descent. Amanda Perez was raised in Fort Wayne, Indiana. She grew up in the Waynedale community of Fort Wayne, where she attended North Side High School. She spent her teenage years selling drugs in order to raise money for her family. She also grew up boxing with boys, helping to mold her tough street persona.

Amanda was discovered in Ft. Wayne, Indiana by a talent scout and signed to the independent record label "Powerhouse Records" in 2001. From the Album "Where U at?" she released her first two singles "Never" and "Angel" to limited audiences in San Antonio and her home town. "Never" peaked at #79 on the Billboard Hot 100 sales chart, but the album did not see much success until it was picked up by Virgin and released it to a wider distribution area under the new name "Angel". Perez's most popular single to date "Angel" peaked at #20 on the Hot 100 sales chart and #3 at Top 40 Radio.

Perez has had little success since departing form the original Powerhowse producers in 2004. She took time off to care for her mother who was diagnosed with cancer at that time. Her next album, "Hand of Fate" produced by Upstairs Records, was not released until 2007, after her mother's death. Her lone single from that album, "Candy Kisses," did not break the Billboard Hot 100, topping out at 110.

Amanda is said to be currently working on a new album to be released in late 2012. The work-in-progress album is to be called "Love Don't Make Sense." 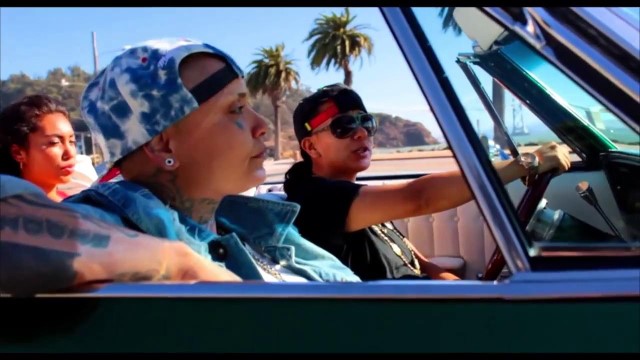 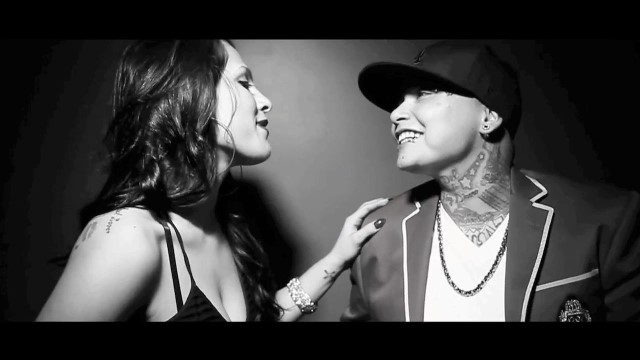