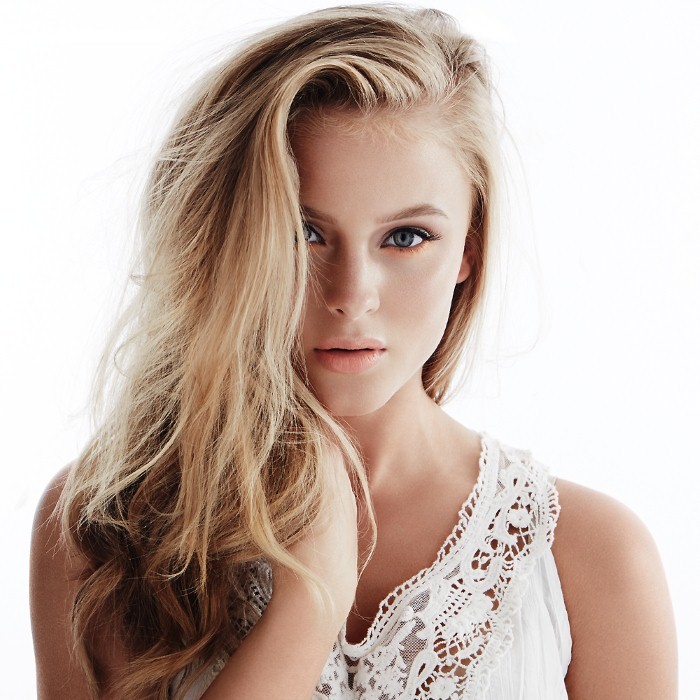 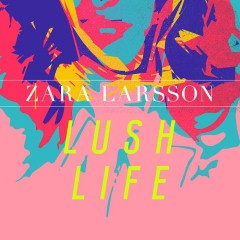 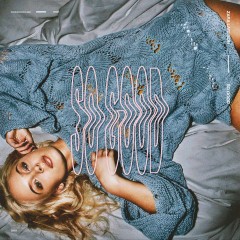 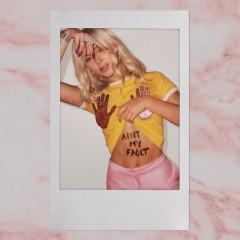 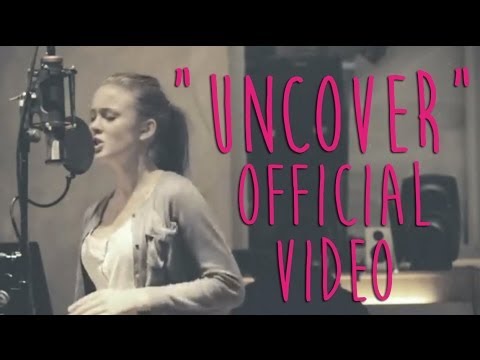 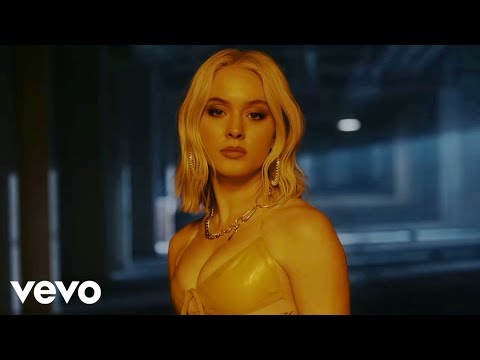 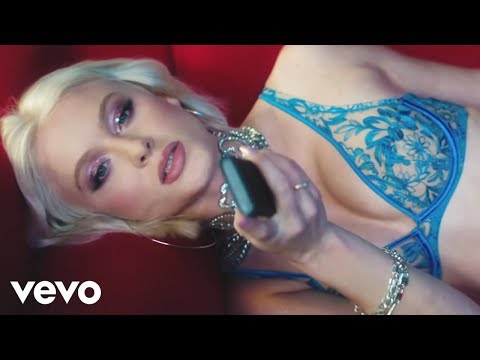 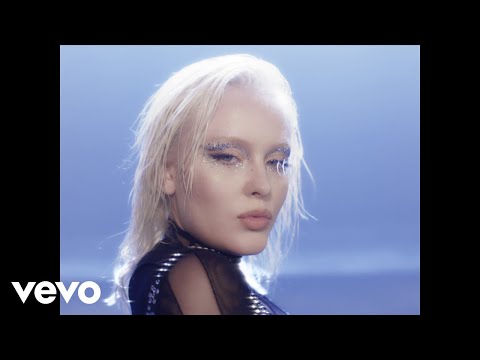 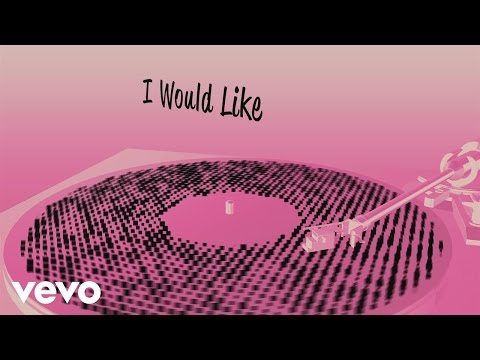 Zara Maria Larsson (born December 16, 1997) is a Swedish singer. She is known for winning the TV4 talent show Talang 2008, the Swedish version of Got Talent. She lives with her mother, father and her one sister.

Zara Larsson was born on 16 December 1997 in Stockholm, Sweden. She used to sing as a little girl, which made her parents notice her talent.
She was also a finalist of the Swedish talent show Stjämskott 2007.
During Talang 2008 she performed three songs: "The Greatest Love of All" and "One Moment in Time" by Whitney Houston, at the audition and the semifinal respectively; and "My Heart Will Go On" by Celine Dion at the final. She won the competition at age 10, and received the prize money of 500,000 SEK as a result. "My Heart Will Go On", the song Zara sang at the final, was released as her debut single. Her final performance has received 14 million views on Youtube.

Although little news was heard for over four years after her Talang victory, Zara signed with TEN Music Group, a Swedish recording company owned by Universal Music AB (UMG), to release her debut EP album. The album, named Introducing, was revealed on December 9, 2012 through a preview of the song "Uncover" on YouTube.
The album was released on January 21, 2013, featuring five songs. The YouTube video for "Uncover", a song from the album, received 1 million views in less than three weeks. "Uncover" was also released as the album's lead single, and on February 25, 2013 the song was certified Platinum in Sweden as a result of the song receiving over 5 million streams. 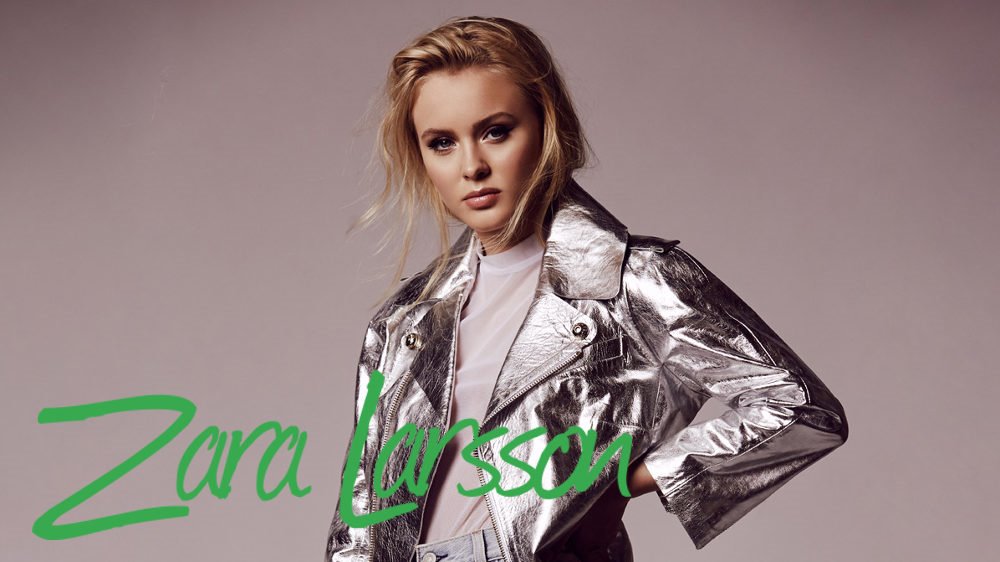 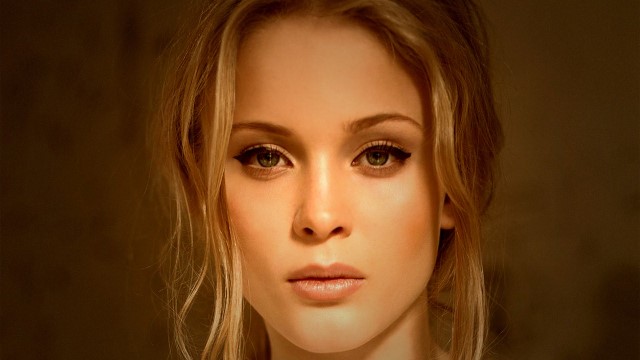 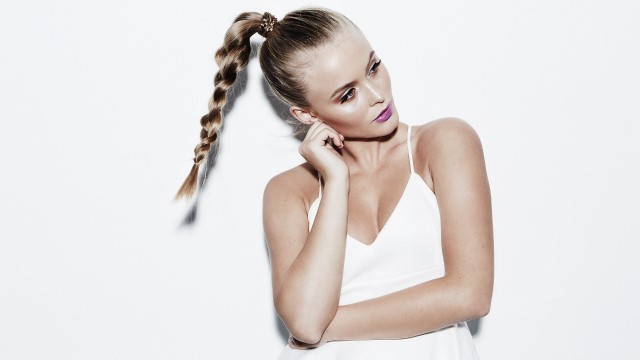 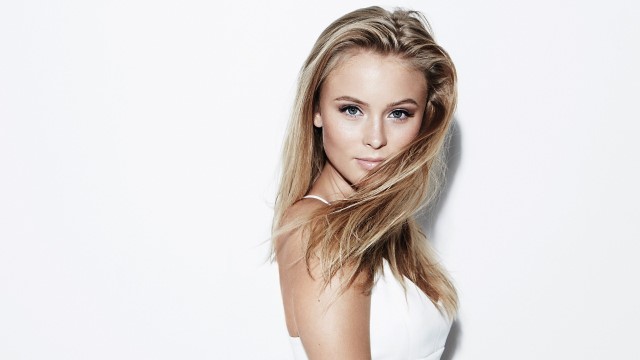