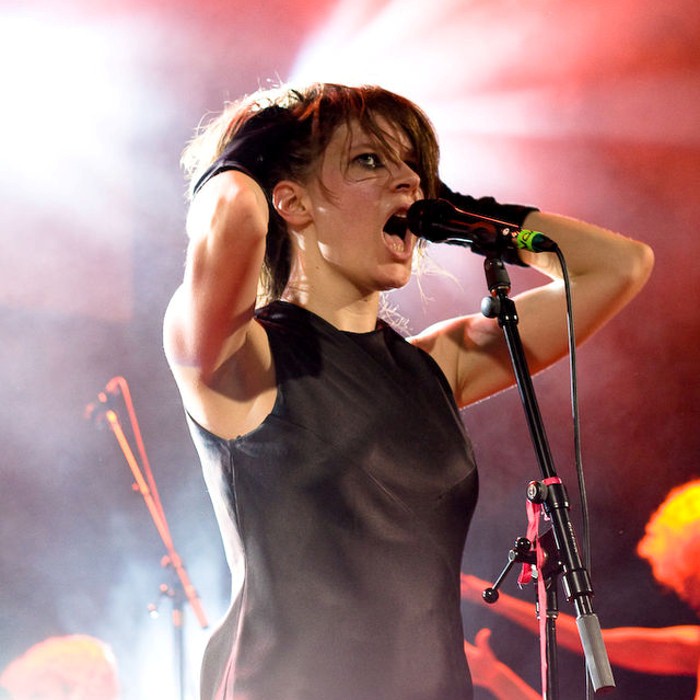 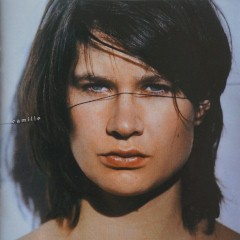 "Camille" A one time political science student (aka Camille Dalmais), whose first album, Le Sac Des Filles, was released in 2002. Then, she was part of Marc Collin's Nouvelle Vague project, which consists of old new wave songs transformed into bossa nova. In 2005, Camille released Le Fil. This is a concept album, built on one note (a B) that starts at the beginning of the album and stops at its end. All the songs of the album are constructed on the voice of Camille with only one instrument (double-bass, and sometimes a keyboard). Camille's third studio album Music Hole, released in March 2008, shows a key turn in her career: it is mostly sung in English. 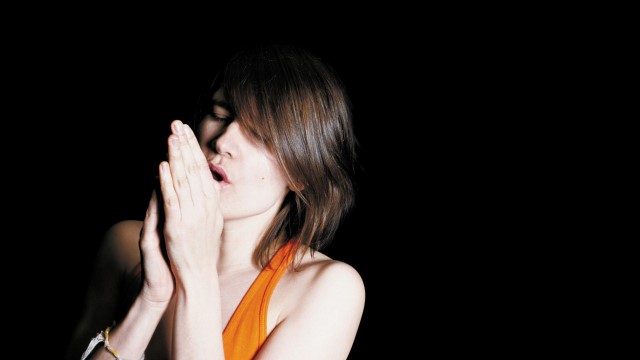 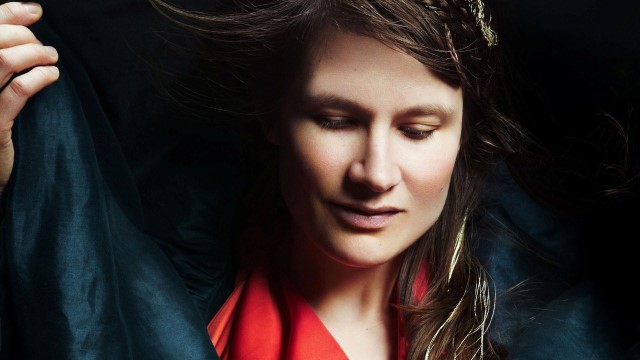