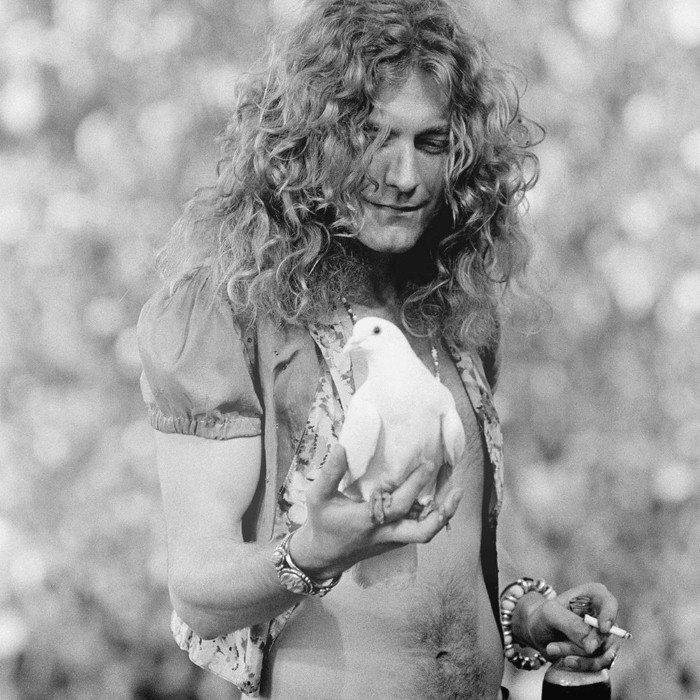 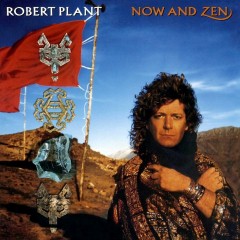 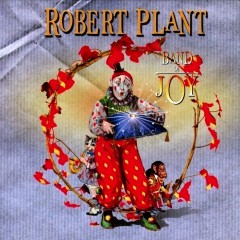 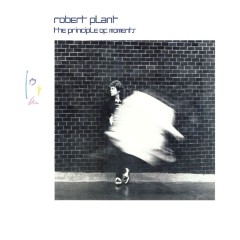 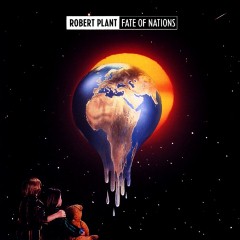 Robert Anthony Plant CBE (born 20 August 1948) is an English musician, singer and songwriter. Best known as the lead vocalist and lyricist of the rock band Led Zeppelin, he also had a successful solo career.
With a career spanning more than 40 years, Plant is regarded as one of the most significant singers in the history of rock music, and has influenced contemporaries and later singers such as Freddie Mercury, Axl Rose and Chris Cornell. In 2006, heavy metal magazine Hit Parader named Plant the "Greatest Metal Vocalist of All Time". In 2009, Plant was voted "the greatest voice in rock" in a poll conducted by Planet Rock. In 2008, Rolling Stone editors ranked him number 15 on their list of the 100 greatest singers of all time. In 2011, readers of Rolling Stone placed Plant in first place of the magazine's list of the best lead singers of all time. 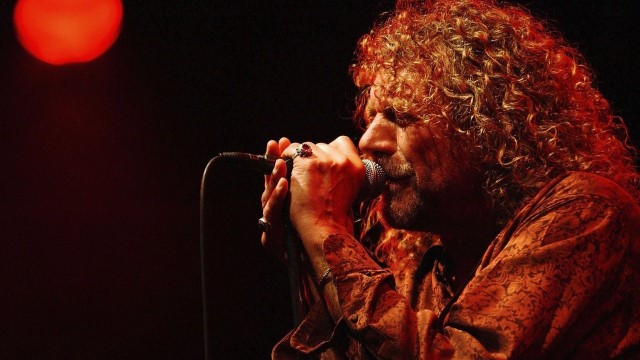 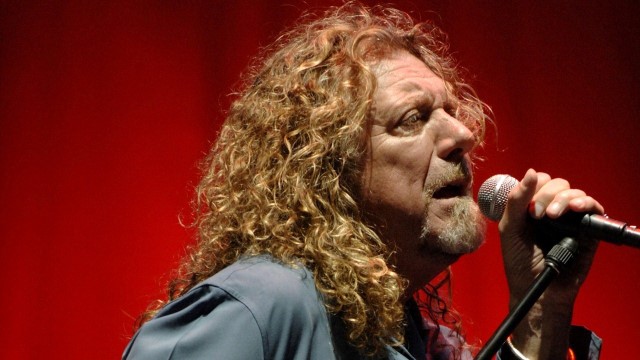 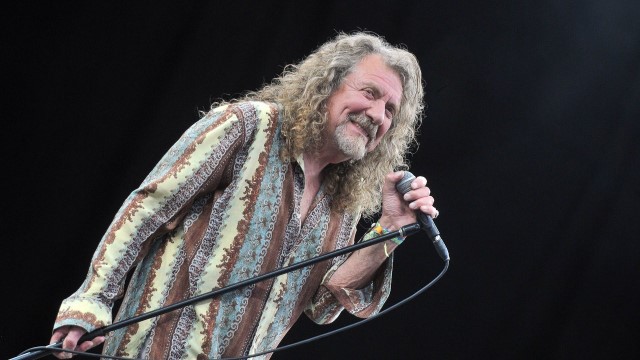