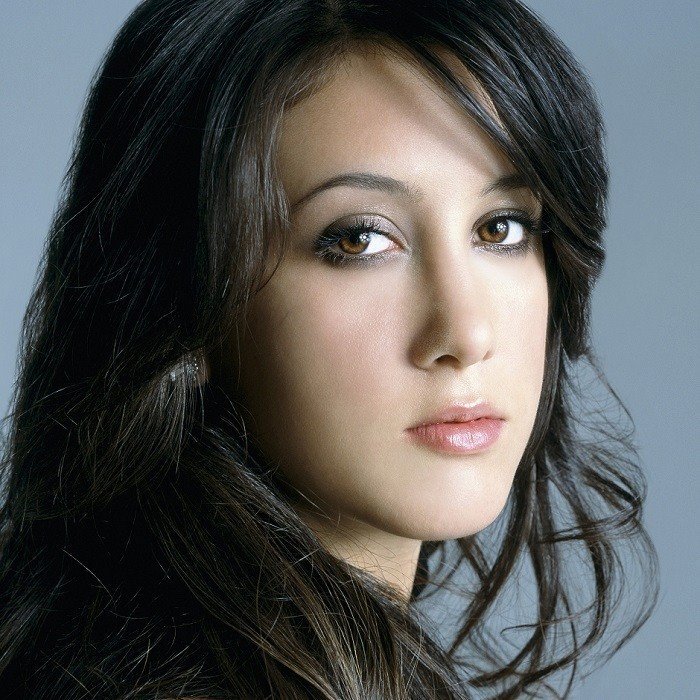 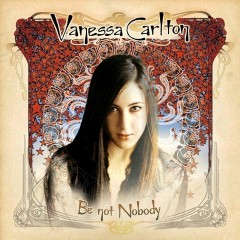 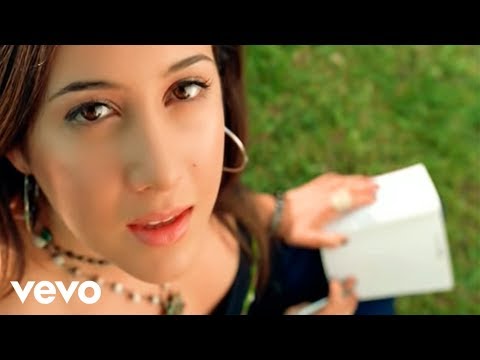 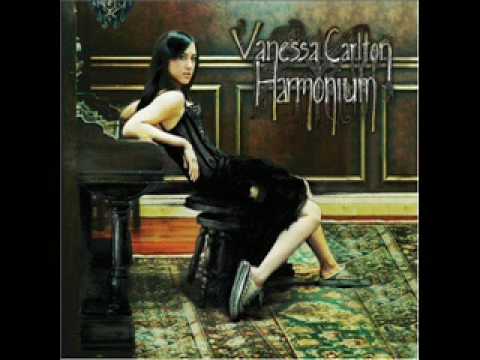 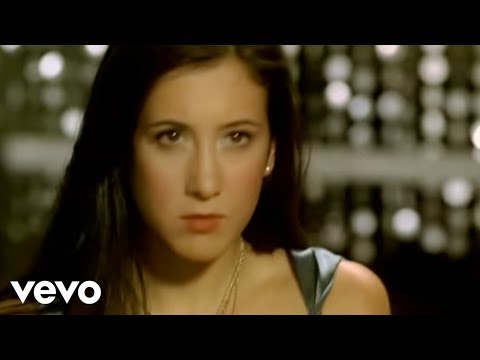 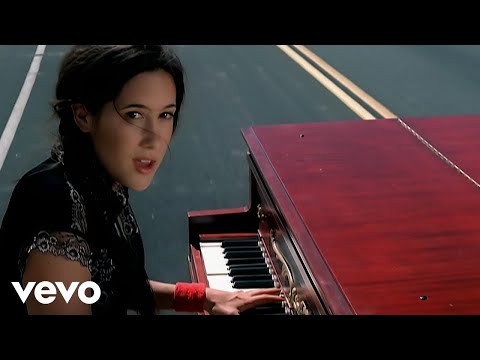 Vanessa Lee Carlton (born August 16, 1980 in Milford, Pennsylvania) is an American pop and rock singer, songwriter and pianist best known for her hit song “A Thousand Miles”, the first single from her platinum-selling debut album Be Not Nobody (2002).

Vanessa’s fourth studio album, “Rabbits On The Run” was released on July 26th, 2011. Speaking with Songfacts about the lead single Carousel in a 2011 interview, Carlton explained that she wrote the song in a dream where the “da na na na na” tune was floating around.

Three Grammy nominations, three studio albums, and a collection of hit songs has been the result of a fruitful career thus far for Vanessa Carlton, who first exploded onto the scene in 2002 with her stunning debut Be Not Nobody, and world-wide hit single “A Thousand Miles.”

Vanessa Carlton first began playing the piano as a toddler, continuing on an artistic road with her attendance at the School of American Ballet in New York, a path she would eventually abandon in favor of songwriting. She re-embraced the piano and began performing in bars and clubs across Manhattan. While studying at Columbia University, Carlton was signed to Interscope Records, but made her formal debut on A&M under veteran producer Ron Fair. 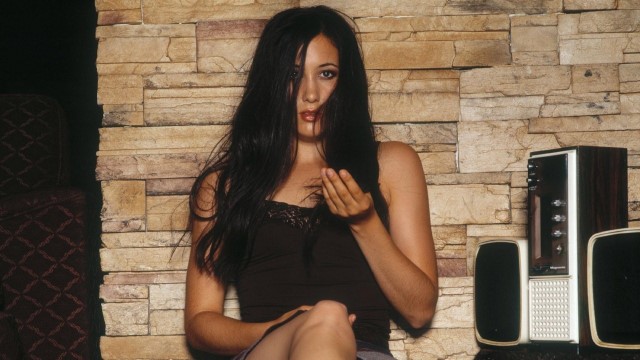 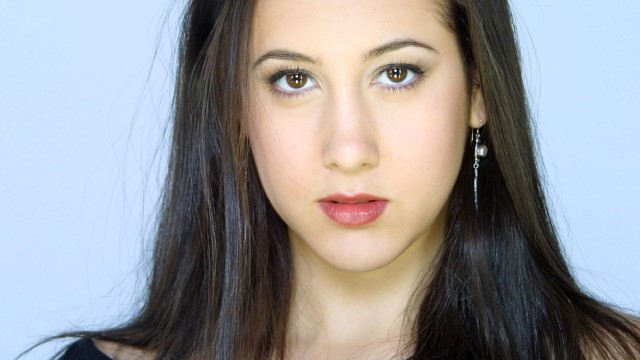 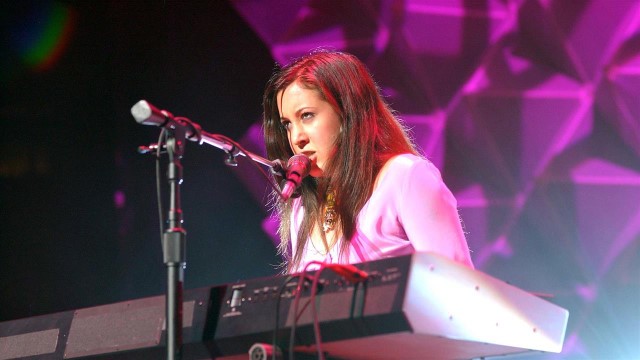