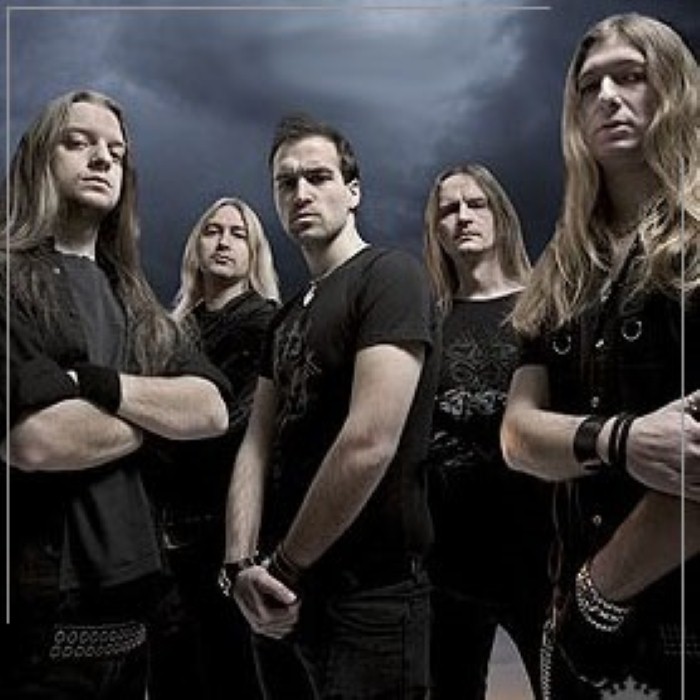 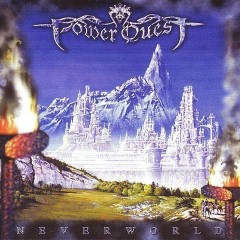 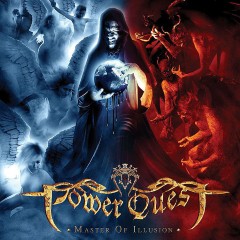 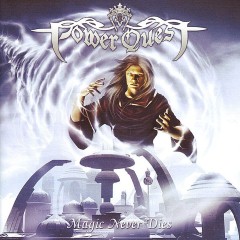 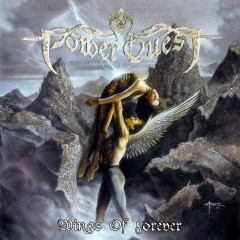 Power Quest were a power metal band based in the United Kingdom. Power Quest were conceived in March 2001 by keyboardist Steve Williams, who had recently departed London power metal band DragonHeart (later called DragonForce). Steve Scott (another former member of DragonHeart, and also ex-Shadowkeep) was approached regarding bass duties. Steve was keen to work with his former colleague and accepted the offer. The original intention was for Power Quest to be entirely based in Southampton, but, other than guitarist Adam Bickers, no other interested musicians in the city could be found. For the second guitar slot, they managed to secure the services of their former DragonHeart bandmate Sam Totman, at least in a short-term capacity as his commitment lay with his own band.
Adam Bickers left the band in 2003 to complete his medical degree and complete his
training in order to become a fully qualified Doctor. They continued with only one guitarist until August 2006, when vocalist Alessio Garavello started playing rhythm. Garavello reverted to singing only when Brazilian guitarist Bill Hudson joined in June 2008. Hudson left in April 2009 due to the distance between him and then rest of the band and Garavello began playing guitar again unil he quit as well in July.
Following this, Andrea Martongelli announced his decision to leave in September 2009 to focus on his teaching work in Italy and his role in Arthemis. Francesco Tresca also decided to leave at this time as he would have been the only Italian-based member in a UK-based band. Oliver Holzwarth was also released at this point so Steve Williams could start the band again with an entirely UK-based line-up.
The band announced their split-up in January 2013, and played two final shows on May 31st and August 10th, featuring guest appearances from former members Adam Bickers, Alessio Garavello and Francesco Tresca. 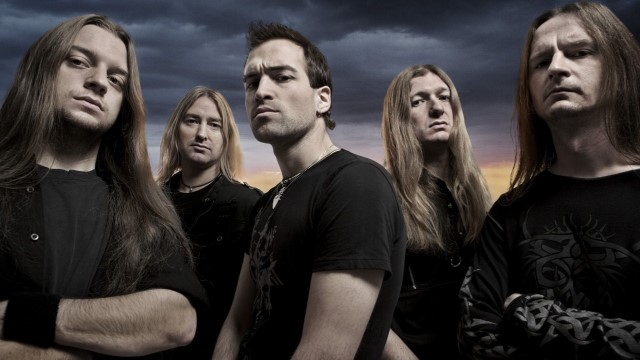 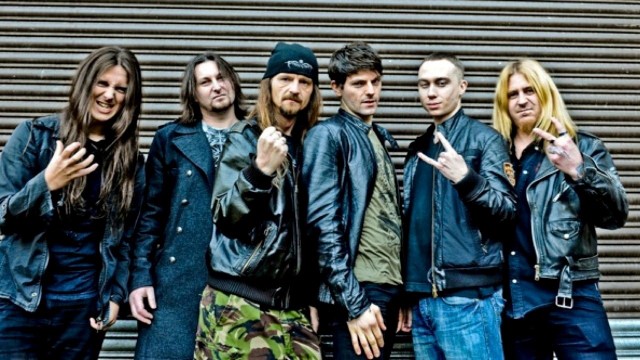 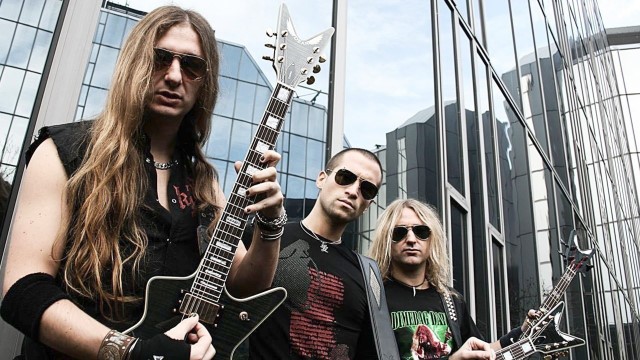