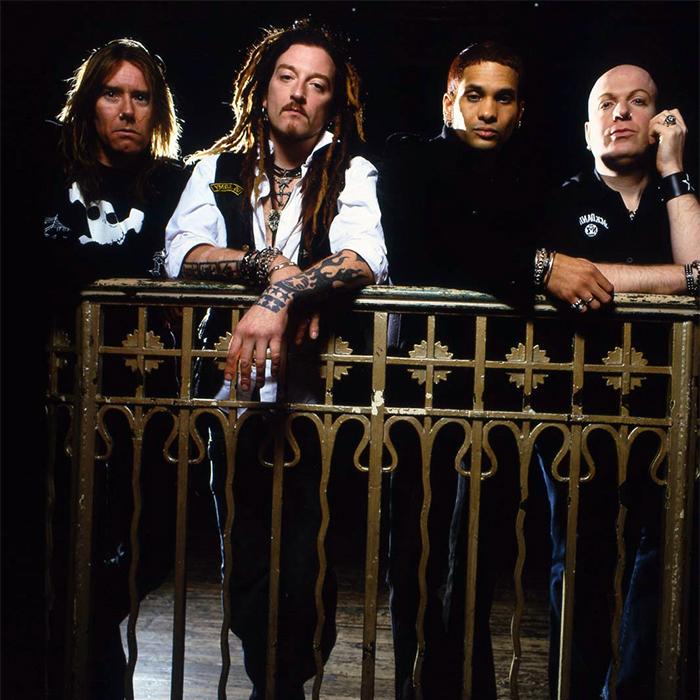 The Wildhearts Must Be Destroyed (2003) 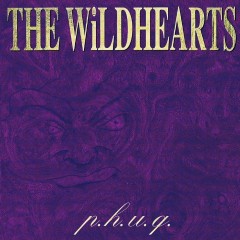 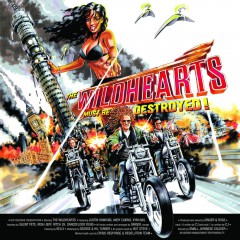 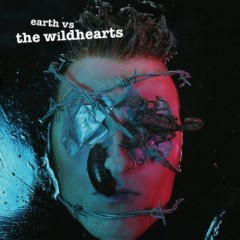 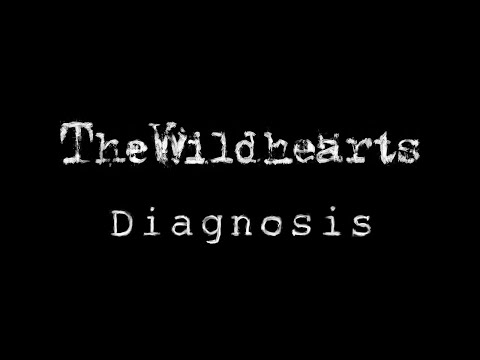 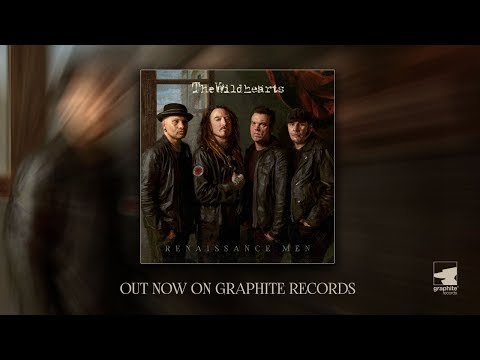 The Wildhearts are an English rock band, formed in 1989 in Newcastle upon Tyne. The band's sound is a mixture of hard rock and melodic pop music, often described in the music press as combining influences as diverse as The Beatles and 1980s-era Metallica. The Wildhearts achieved several top 20 singles and one top 10 album in Britain, though they also faced difficulties with record companies and many internal problems often relating to drugs and depression. Much of the band's early career was affected by bitter feuds with their record company, East West.

Throughout the band's history, members have regularly been replaced, with the only constant member being the band's founder, singer and guitarist Ginger. Several band members have appeared in the line-up more than once. The band has also been split up or placed on hiatus by Ginger multiple times. In the 2010s, the band convened occasionally for various anniversary tours. A 2018 anniversary tour by the band's 1993 lineup led to a return to the studio. In February 2019 the band released the new single "Dislocated", and their first new album in ten years, Renaissance Men, was released in May 2019. 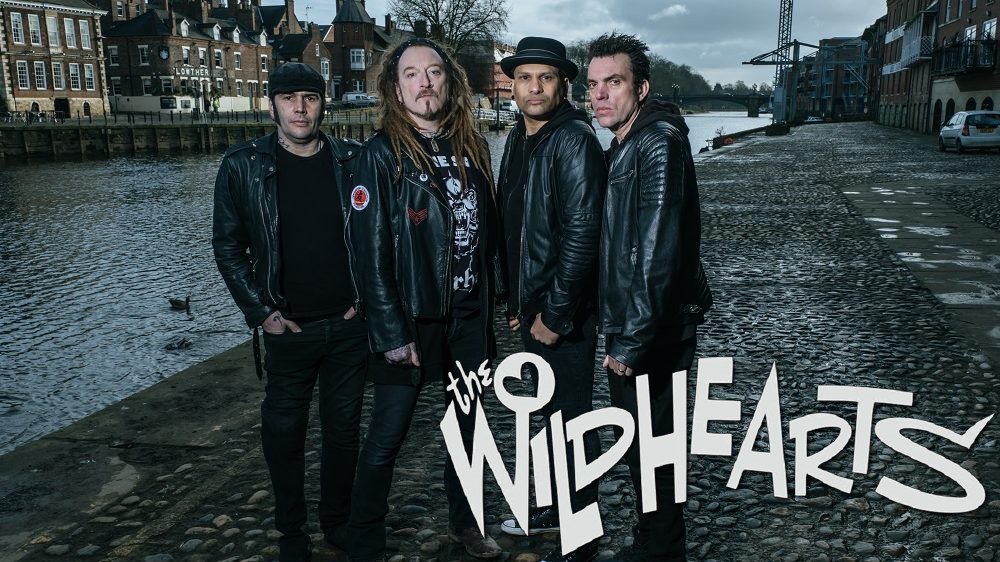 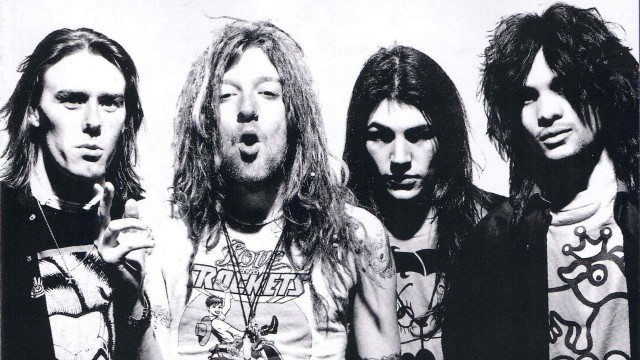 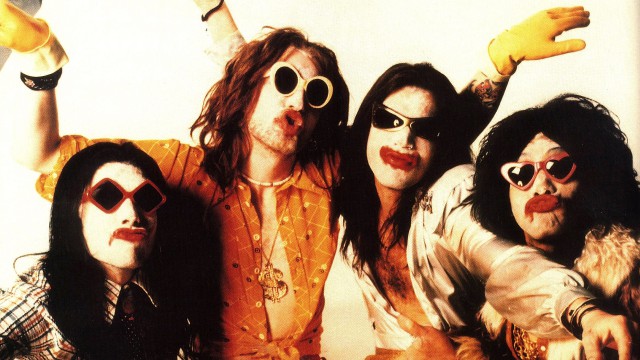 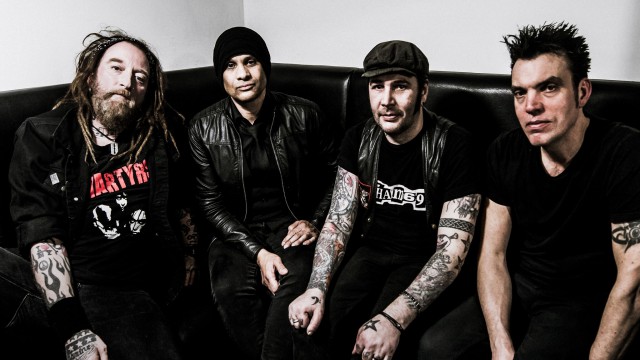 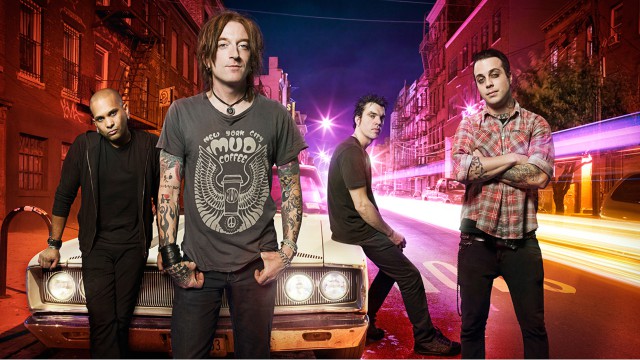