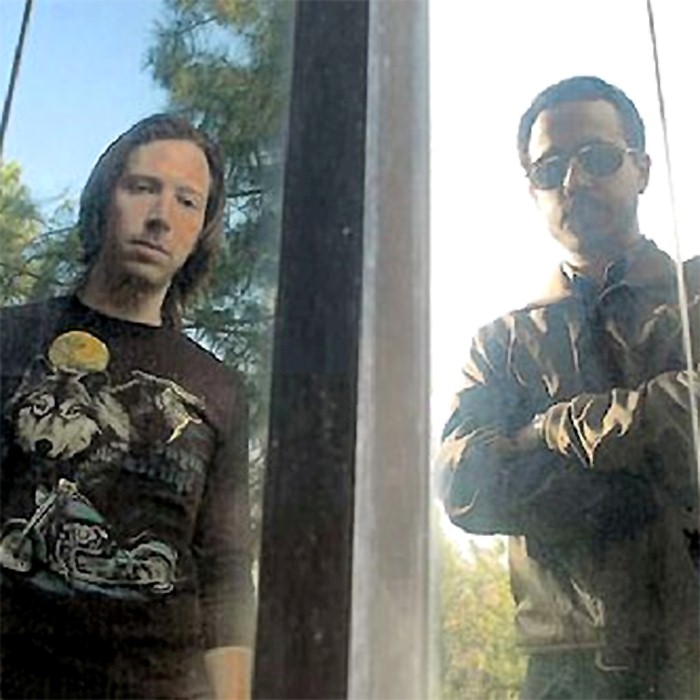 Zombi is a space rock duo from Pittsburgh, Pennsylvania, consisting of Steve Moore on bass and synthesizers and Anthony Paterra on drums. The group makes use of looping to create multi-layered compositions. They have toured with Don Caballero, Isis, Orthrelm, The Psychic Paramount, Daughters, Red Sparowes, These Arms Are Snakes and Trans Am.

They are currently signed to Relapse Records.

Steve Moore was previously a member of Microwaves, a metal/no-wave band from Pittsburgh, Pennsylvania, and has toured with Red Sparowes. Anthony Paterra is a former member of the Pittsburgh band The 1985.

Their song "Sapphire" was remixed by Norwegian DJ/producer Prins Thomas.

The band takes its name from the Italian title of George A. Romero's Dawn of the Dead. The film was named "Zombi" in Italy, with original music performed by Goblin, who were obviously a big influence on this band. 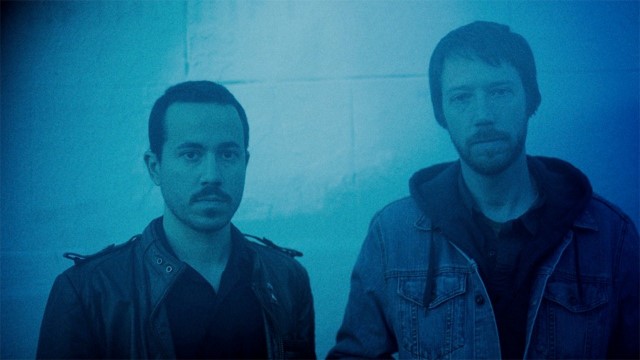