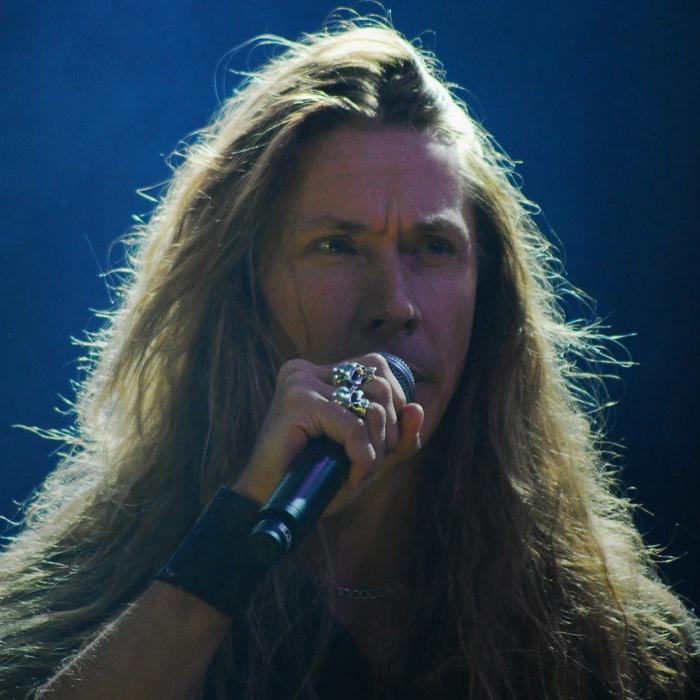 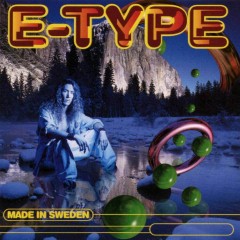 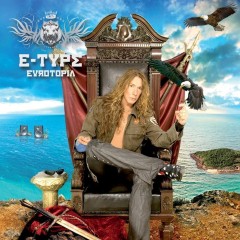 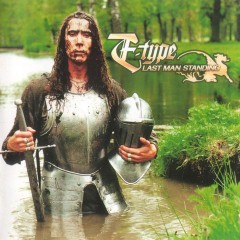 Flamboyant, Viking-like Swede Bo Martin Erik "E-Type" Eriksson was a prominent figure in the Scandinavian club/dance scene throughout the '90s and early 2000s. After putting in time as a drummer for the Scandinavian metal group Hexenhaus and as a DJ for Z-TV, E-Type released his first single as a solo artist, "I'm Falling," in 1993. The single flopped, but E-Type regrouped over the course of the following year and broke into the Swedish music scene with the Max Martin-produced single "Set the World on Fire." The track soared to number one on the Swedish dance charts, paving the way for the release of E-Type's second single, "This Is the Way." E-Type's debut full-length, Made in Sweden, came out soon after, peaking at number two on the Swedish albums chart. E-Type's second album, The Explorer, followed two years later, featuring singles like "Free Like a Flying Demon" and "Calling Your Name." Another full-length, Last Man Standing, which featured the singles "Angels Crying" and "Here I Go Again," came out in 1998. E-Type's first book, Sveakampen, a memoir of sorts in which the artist's friends and family were depicted as Vikings, was published two years later, and his third full-length, Euro IV Ever, hit stores in late 2001. Loud Pipes Save Lives followed in 2004, featuring the single "Paradise," and another single, "True Believer," hit the Scandinavian airwaves three years later. 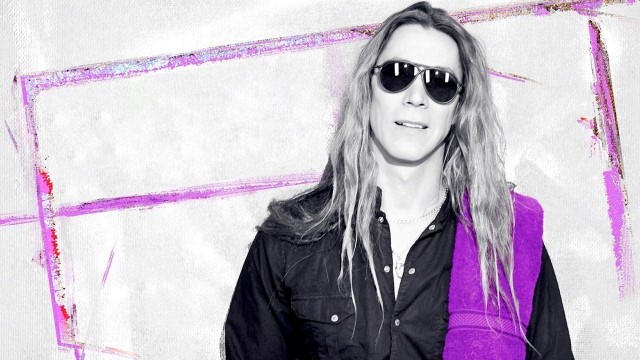 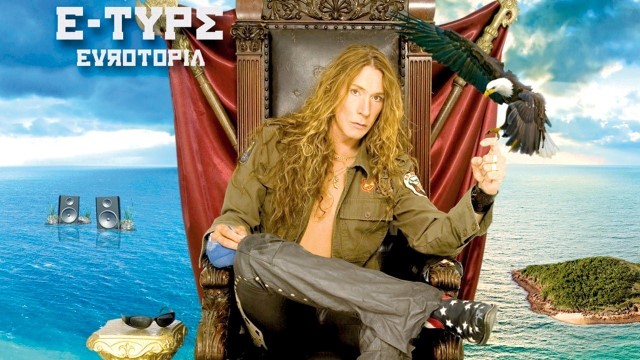