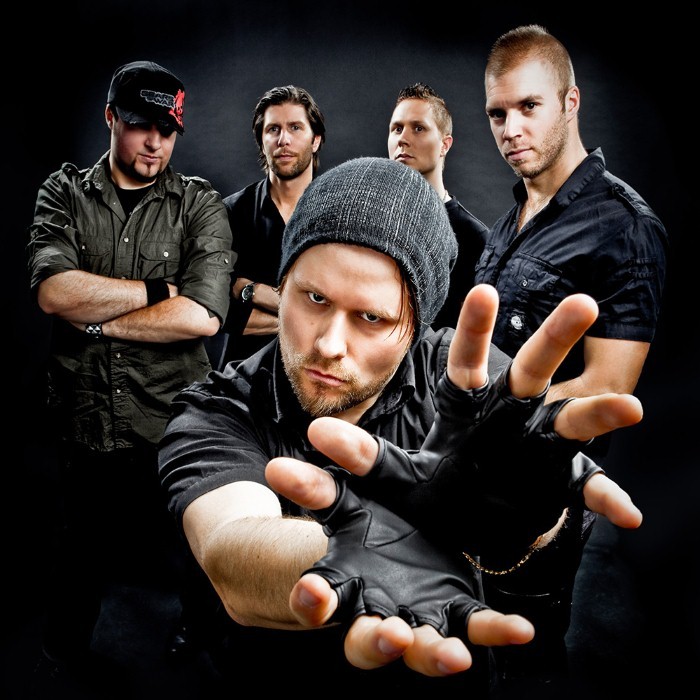 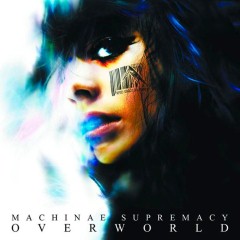 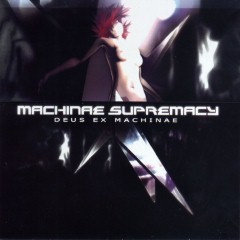 Machinae Supremacy is a Swedish band that combines modern heavy metal/power metal and alternative rock with chiptunes. Self-defined as "SID metal", many of their songs use a SidStation that features the SID chip of the Commodore 64. They have released a considerable number of songs for free download on their site, 32 original recordings, with approximately 100,000 downloads a month.

Deus Ex Machinae, the band's first commercial album was released in 2004 through the independent (and now defunct) MbD Records UK. The band is currently signed to Spinefarm Records, through which they released their second studio album, Redeemer in 2006, followed by Overworld in 2008 and A View from the End of the World in 2010. Their latest album, Rise of a Digital Nation, was released on 19 October 2012. 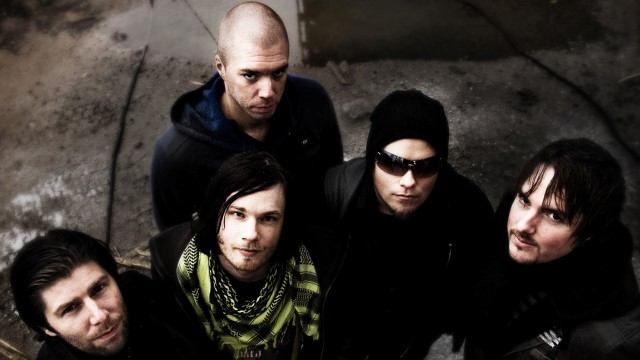 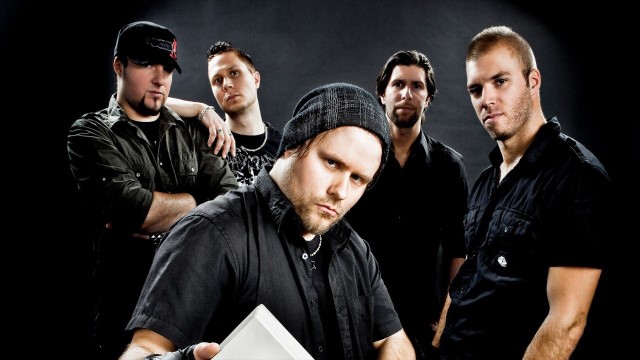 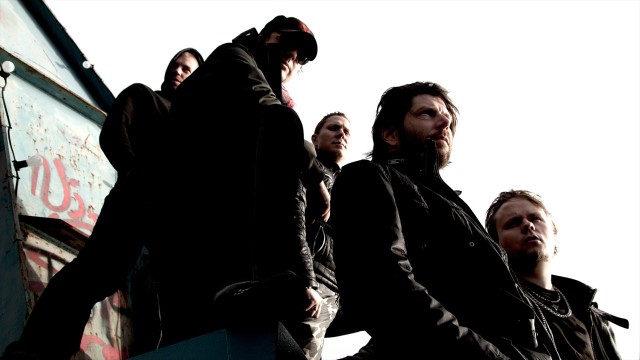